The world of design enters the competition

Home > Blog  > The world of design enters the competition 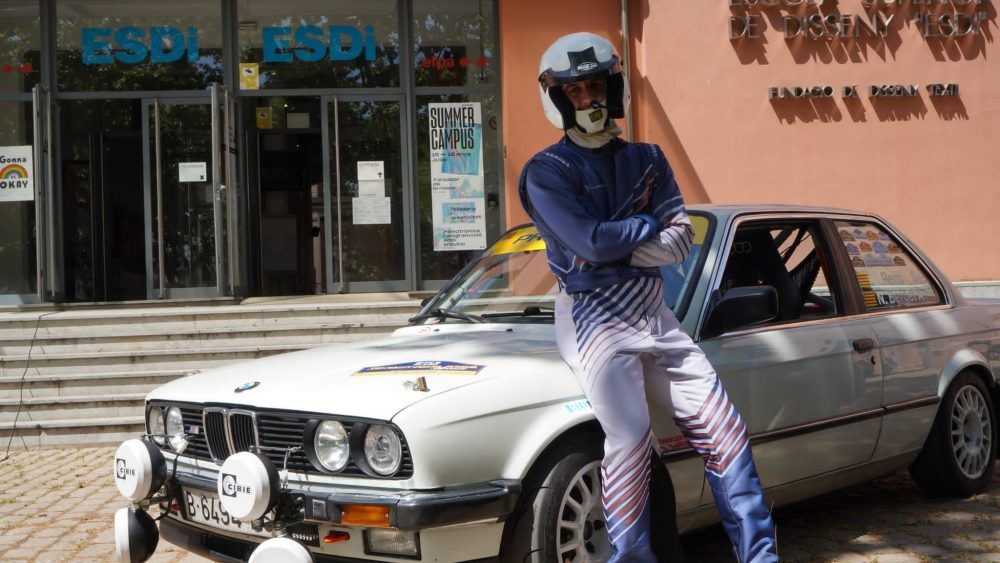 22 Oct The world of design enters the competition

Posted at 17:51h in Blog, Noticias by ESDI Admin

Marta Renú Bergel, student of the university degree in fashion design, has created a racing suit inspired by the Cupra e-Racer, the first 100% electric racing car from the pioneer brand in this new competition ETCR (Electric Touring Car Racing).

The idea came up when Marta had to carry out her Final Project for the Higher Degree in Pattern Making and Fashion at the Escola Superior de Disseny (ESDi), in Sabadell. Motorsport has always been her passion. Her parents, Jordi Renú and Núria Bergel, compete in regularity rallies with a BMW 325i and she races in some events as co-pilot. Being surrounded by professionals of the motor world, Marta Renú wanted to redesign the classic concept of the racing suit, studying the market and the competition, as well as the references: “I was clear that I wanted to make a project with which I could change something, that was real and could become commercial. I saw that the racing suits, for both drivers and teams, were almost all monochrome and I decided to create a piece based on a racing car“, he explains. 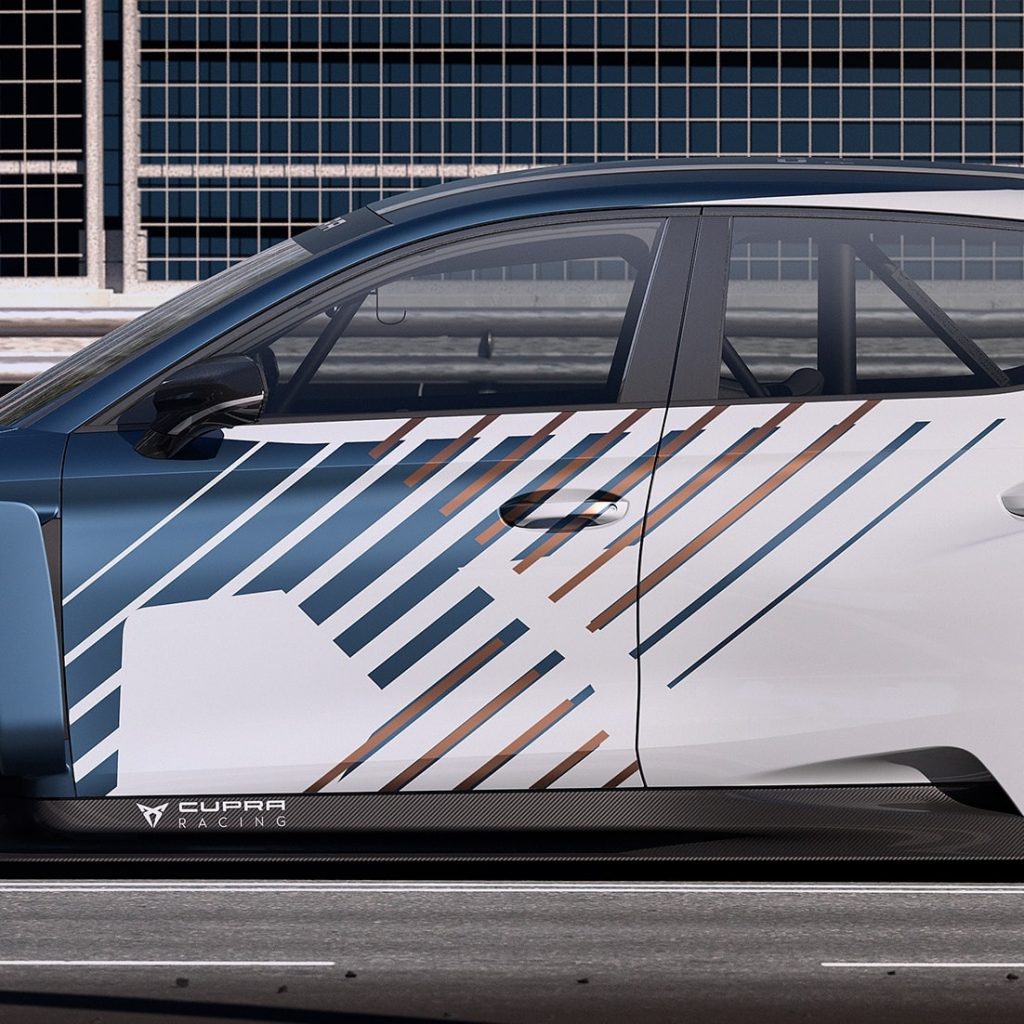 So she contacted Cesc Ginestà, Key Account Manager of the Barcelona company Marina Racewear, a manufacturer of fireproof clothing with FIA approval and the only brand that uses its own fabrics to make its products. The company gave him the opportunity to practice in their facilities and provided him with the fabrics to carry out his project, as well as having carte blanche to be able to use the technique called sublimation, the latest technology they use to print their designs.

Marta Renú continues: “The next step was to think about who my client could be. I thought that the best way to enter this world was to look for the focus of innovation and I saw that this was offered by electric car racing. Seat had already been world champion in TCR and now it wants to achieve this with the Cupra brand in the electric mode as well. In this way, with my theoretical customer very clear as well as the driver, Jordi Gené, and the Cupra e-Racer vehicle itself as a reference, I focused on a unique and exclusive design. My objective was to design a driver’s suit with the sublimation technique, which would define Cupra’s new style of purely electric competition and which would be totally complementary and loyal to the original design of the car“.

One of the main objectives of the project is that the image of the driver and the rest of the team is integrated and in line with that of the car, making the concept of this new 100% electric championship visible. According to the designer, “it is a very interesting and necessary topic, the sector is evolving a lot in technical matters and, however, the aesthetic has remained stagnant. Looking to the future, my intention is to focus a little more on technical fabrics and be able to contribute to the development of this type of clothing. Just as e-Racer is a precursor to a radical change in competition and marks a before and after, I consider it very important to follow that same pattern in the fashion world“.

This is the first time that a work based on motor racing has been carried out at the ESDi school, which gives the project a plus of originality and quality, which is the merit and the result of uniting a passion with a profession.