Workshop by Miguel González at the Barcelona Design Week 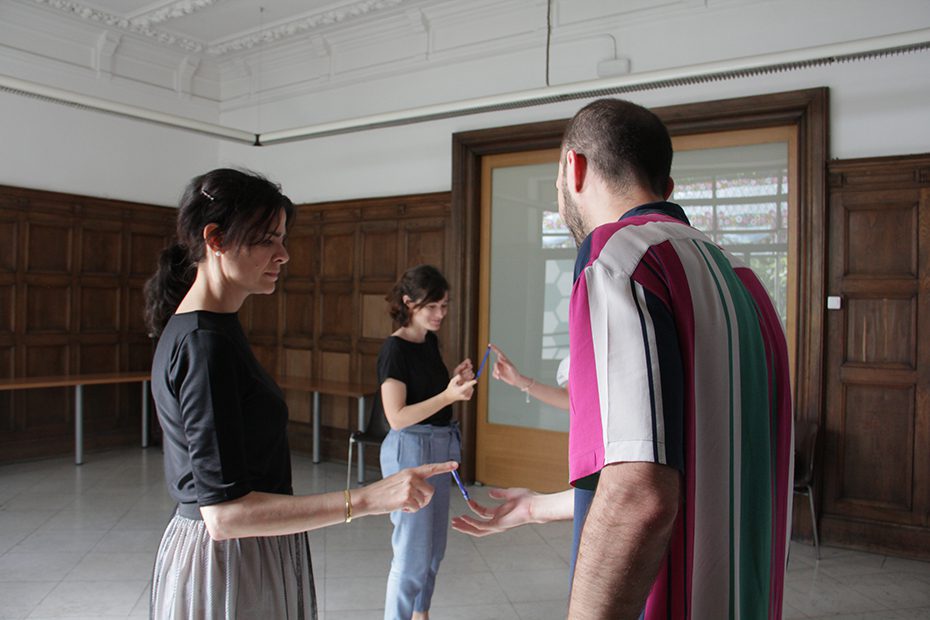 26 Jun Workshop by Miguel González at the Barcelona Design Week

Posted at 17:38h in Noticias by ESDI Admin

On Tuesday, June 18, 2019, Professor Miguel González gave a workshop at EATM within the Barcelona Design Week. He presented a performative workshop that reflected on the relationship between body and garment. The goal was to make designers explore the movement of their own body, space and different pieces of fabric.

The workshop began with the visualization of stage performances in which garments and fabrics became relevant. This has to do with the research scope of Miguel González, related to the design methodology based on the body in motion, intelligent fabrics and performing arts.

Afterwards, the attendees were able to perform several exercises based on techniques such as Contact Improvisation. The teacher of the ESDi fashion unit invited them to try on garments with different volumes and fabrics. With them, they were able to experience how the movements of the body changed depending on the designs. 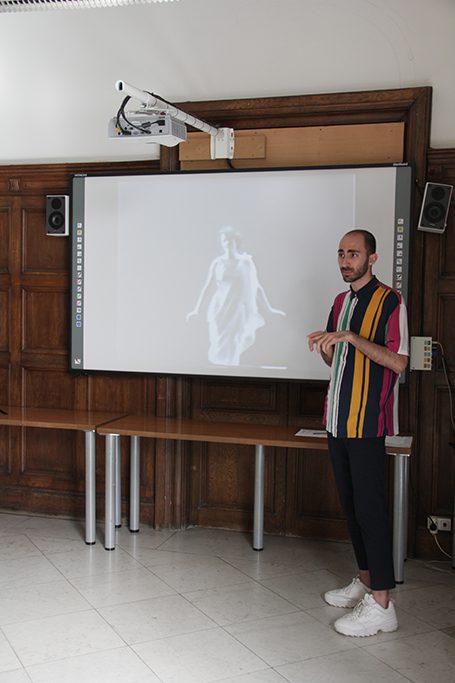 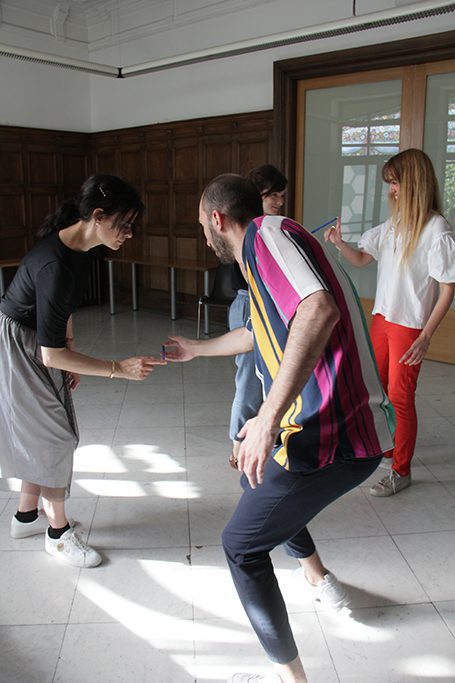 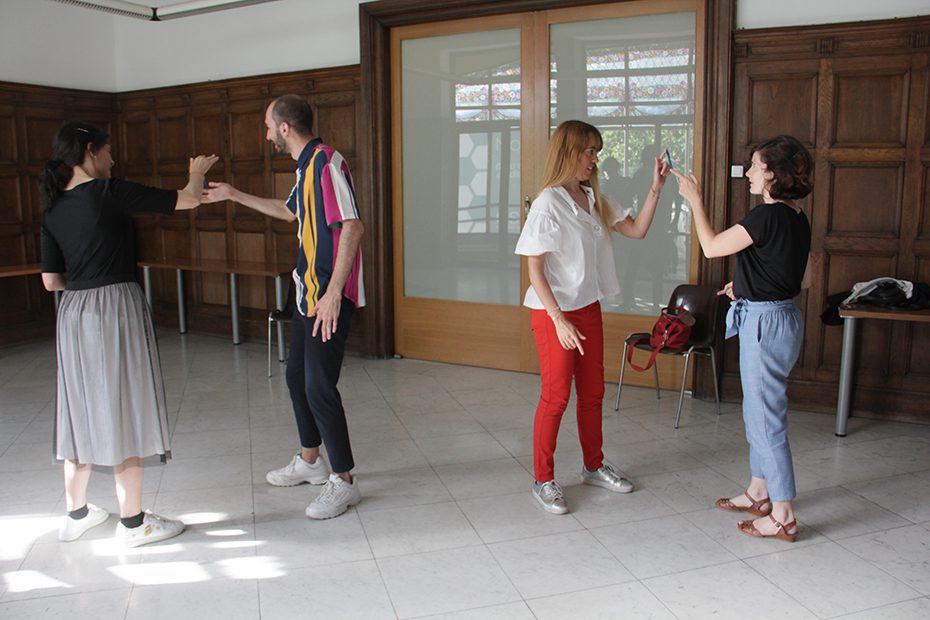 Subsequently, the role of technology within this synergy is opened to debate. In this way, the workshop proposed a vision on how to design wearables from the body experience.

Miguel González is graduated in Fashion Design by ESDi and Master’s Degree in Digital Art Curatorship. He’s currently doing his doctorate in Fine Arts, where he develops the thesis “Body Kinetic Method applied to the design of Interactive Pieces”. His thesis project was awarded with a second prize at the PHDay Doctoral Students Conference of the UCM. In 2014 he was awarded, together with the research team of ESDi, with the first prize for Technological Innovation at the The AppDate contest for the project “The Wearable Fashion Orchestra”.

We leave you with some images of the workshop organised by ESDi and EATM! 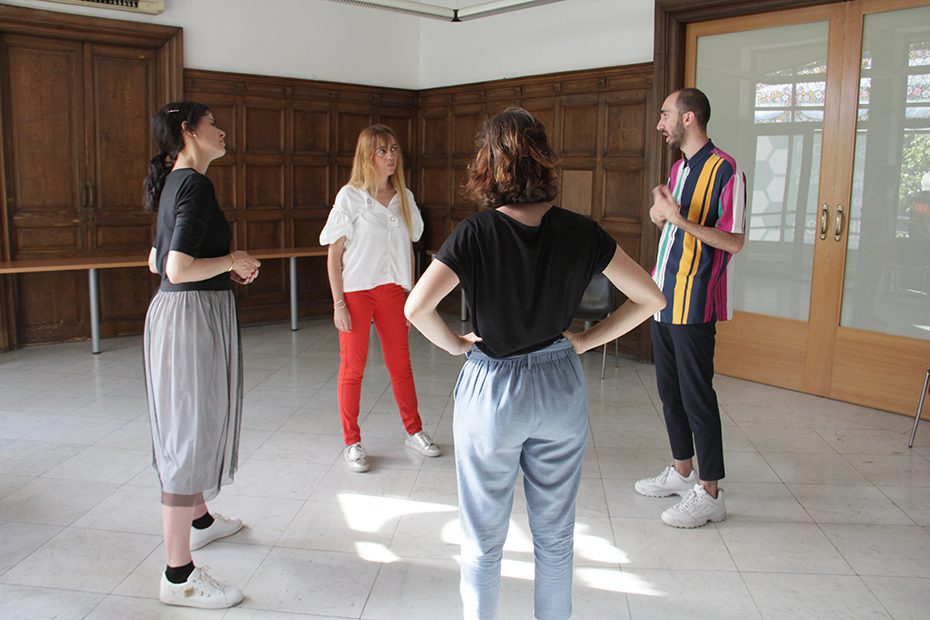 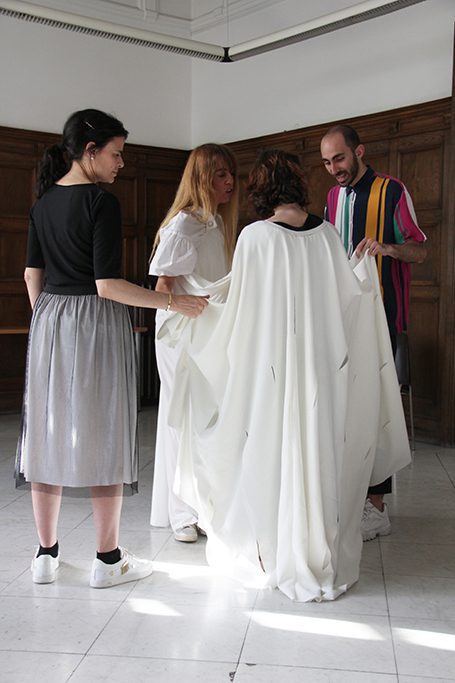 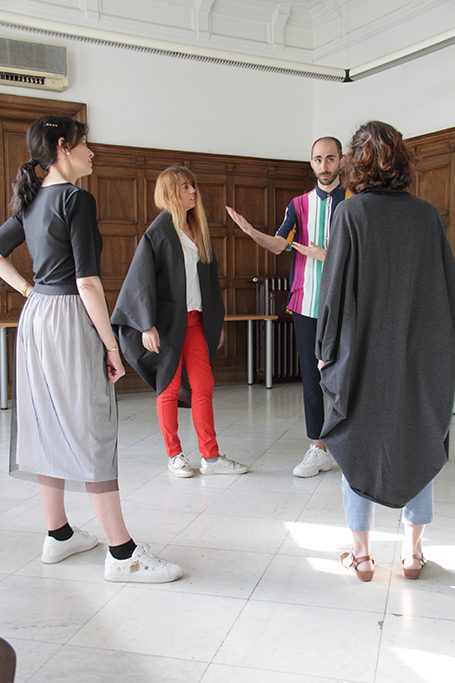 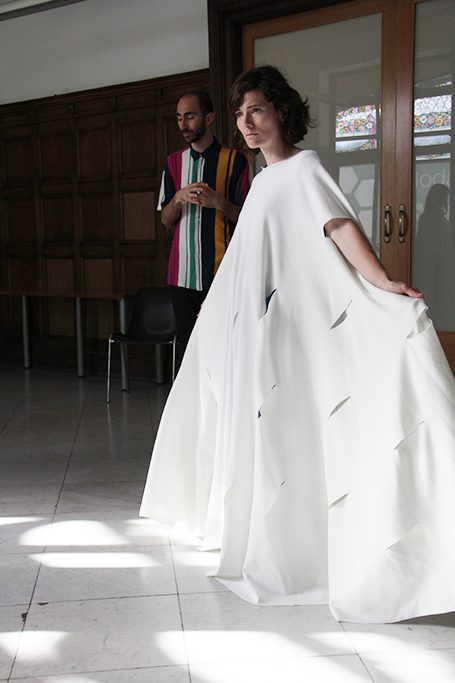 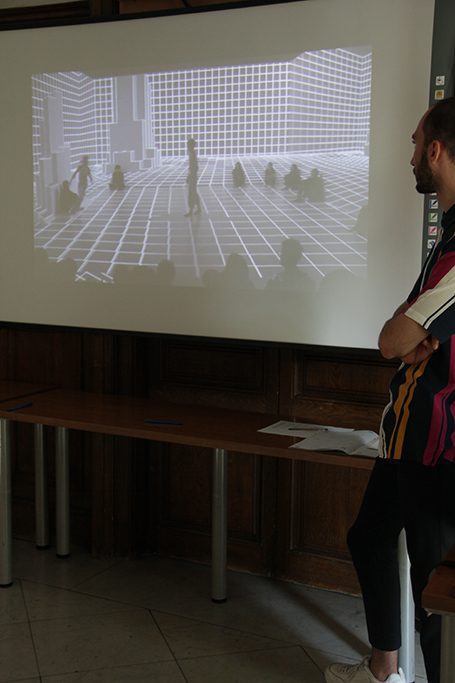