Why do we celebrate women’s day?

Home > Blog  > Why do we celebrate women’s day? 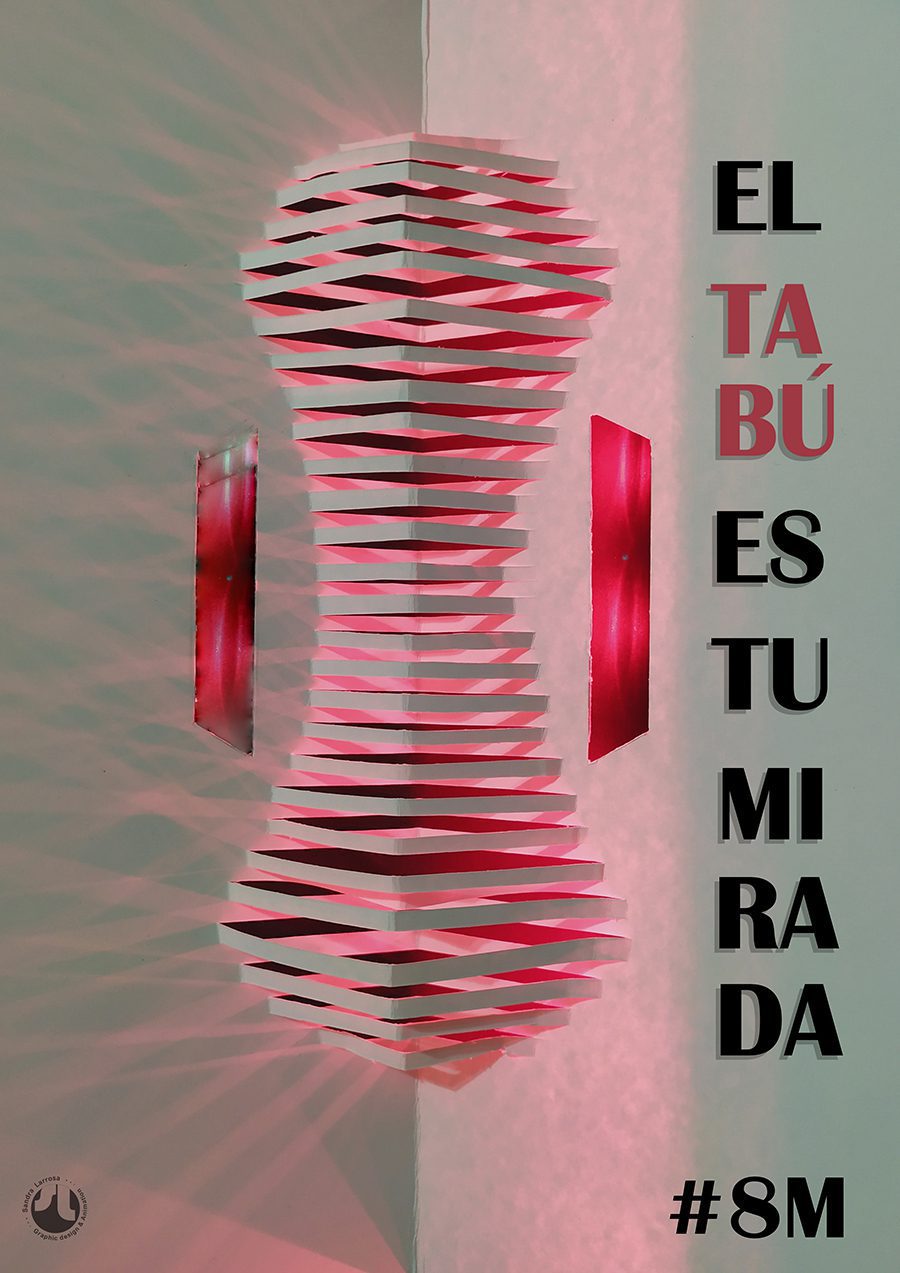 09 Mar Why do we celebrate women’s day?

Posted at 11:47h in Blog, Noticias by ESDI Admin

In 1975, the UN declared March 8 as International Women’s Day. A step forward in the recognition of our rights and our aspiration for equality between men and women that, in the 20th year of the 21st century, remains unsolved.

In the official document, the UN justified this statement because it was necessary to dedicate the day “to those ordinary women as artisans of history who had fought in a plurisecular way to participate in society on an equal footing with men.” And this affirmation implied the recognition of centuries of struggle of women who had been limited by a patriarchal structures that suffocated them and in which they had no right either to education, to opinion, or to vote, or to manage. Their submission and silence were synonymous of virtue, in a community where women had much less life expectancy as a result of birth deliveries in very poor sanitary conditions and endured abuse.

These circumstances are what led Western women to raise their voices and for this they took advantage of the social revolts caused during the great revolutions of the eighteenth and nineteenth centuries to question a system that suffocated them twice: as citizens of a stifling social structure and because of their status as women. In this way, in the middle of the French Revolution, Thèroigne de Mèricourt, was in charge of preparing the first feminist emancipatory document: the Declaration of the Rights of women and citizens, in 1771. This first writing placed women in a position of absolute equality and vindicates the presence of women in the Declaration of the Rights of Man. However, their fellow revolutionaries did not give them such a possibility and the manifesto was soon removed. Men did not dare to guarantee the aspirations of their partners.

It was a little later, with the labor movements that emerged from industrialization, when women began to fearlessly claim their rights and express their concerns as workers. Thus, in 1848 the Americans Elizabeth Cady Stanton and Lucretia Mott, gathered hundreds of people at the first national convention for women’s rights in the United States. Both maintained before the crowd that “all men and women are created equal” and demanded civil, social, political and religious rights for the group. Once again, the response to these manifestations was mockery and rejection, but they marked the beginning of a true uprising that has not stopped yet.

Thus, on March 8, 1875, 15,000 women demonstrated in New York city to protest against the working conditions of textile companies, and claimed less hours of work, better wages and the right to vote. This was the first mass demonstration of women, violently suffocated by the authorities, who managed to maintain the female marches for a while. Until November 1909, such a concentration was not called again. It occurred during the Strike of the shirts or uprising of 20,000, led by Clara Lembich, who again gave meaning to the struggle of women.

A year later, the Socialist Party of America declared National Women’s Day, which was celebrated for the first time in the United States on the 28th day of February.

In that context, two women will be the promoters of International Women’s Day, Clara Zetkin and Rosa Luxemburg. They managed to bring together 100 women from 17 countries in Copenhagen at the International Conference of Working Women. These women requested the worldwide implantation of feminine and universal suffrage. International law did not recognize this right until 1948, during the meeting of the UN Human Rights Commission. They also proposeed to celebrate a women’s day in order to repeatedly claim these rights.

A year later, the first International Women’s Day was celebrated, on March 19, 1911, with the gathering of more than one million people in Germany, Austria, Denmark and Switzerland. In addition to the right to vote and to hold public office, the right to work for women, vocational training and non-discrimination at work was demanded.

Days later, on March 25, 1911, the saddest episode of this struggle took place: 123 female workers and 23 male workers died burned in New York city at the Shirtwaist factory. They were locked in the building when it began to burn and had no chance of leaving it. All and all were immigrants and were under 23 years old. This episode made the feminist movement a fact and the demand for gender parity began to expand from a Universal point of view. It was the beginning of the movements for equality of all the people who associateed with these first feminists.

Today, in  March 8 we celebrate International Women’s Day, as a day that pretends to remind us of all these episodes, and also to be aware that the fight is not over. The UN publishes alarming data regarding unequal opportunities for men and women:

– 2.7 billion women cannot access the same work options as men. Our motherhood is still a labor and social limitation and we are still the first caregivers of our elders.

– One in three women continues to suffer gender violence. In 2019, in Spain, 55 sexist murders were committed and complaints of rape increased by 22.5%.

– Of the 500 people in executive management positions that lead the companies with the highest income in the world, less than 7% are women.

– And until 2086 the wage gap will not close if the current trend is not counteracted.

These figures show the distance between men and women, between masculine and feminine … Because even though it is true that as a society we have been able to generate more open and tolerant discourses, equality continues to be an aspiration .

As long as machismo continues to seep into our structures and being a woman continues to be a matter of discrimination, harassment or bad treatment, we must not give up: let every day be March 8 so that we do not forget that the equality, for everyone, is a fundamental right!

Department of Design Theory and Analysis