ESDi visits Bologna within the framework of the European project RELOS3 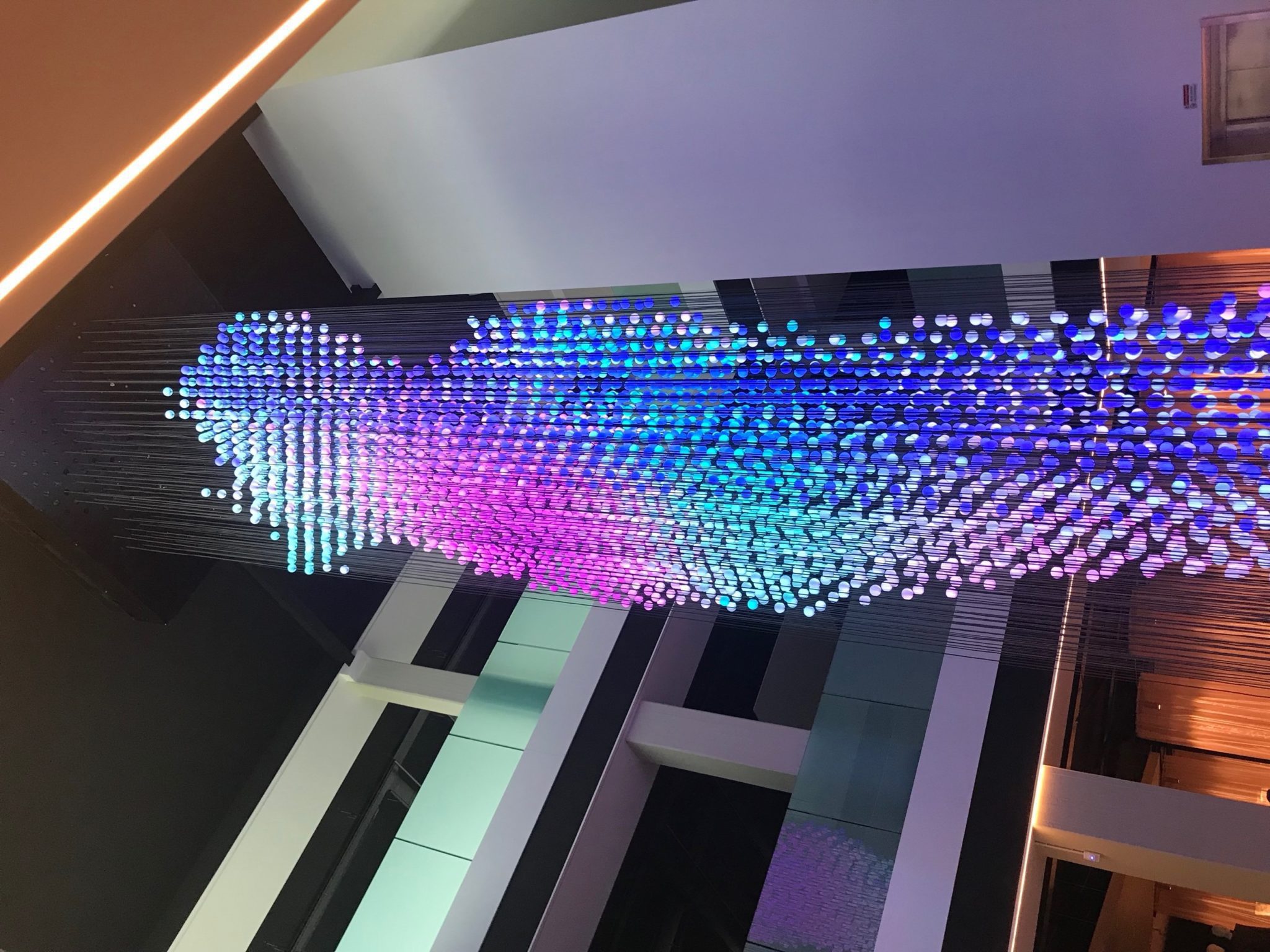 Posted at 17:48h in Noticias by ESDI Admin

From 14 to 17 May, ESDi visited Bologna (Italy) in the framework of the European project RELOS3, invited by the Sabadell City Council. The meeting was a success due to the participation of the project partners, from Italy, Poland and Estonia. The territorial agents, politicians and local businessmen of the Bologna region, also participated.

ESDi had the opportunity to observe, analyze and reflect on local smart specialization strategies in the region. Experiences in fashion, textiles and innovation, fields linked to the RIS3 territorial specialization project in which ESDi is involved.

The visit began with a first approach to the good political-private practices carried out by the different local territorial agents. ESDi contacted Italian universities, deepening relations within the ERASMUS + framework to exchange experiences of students and teachers. In addition, ESDi established a beginning of collaboration with private agents of the fashion and innovation sector. Favoring, in this way, the interrelation and cooperation, and detecting synergies within the framework of the new Techno-design hub. 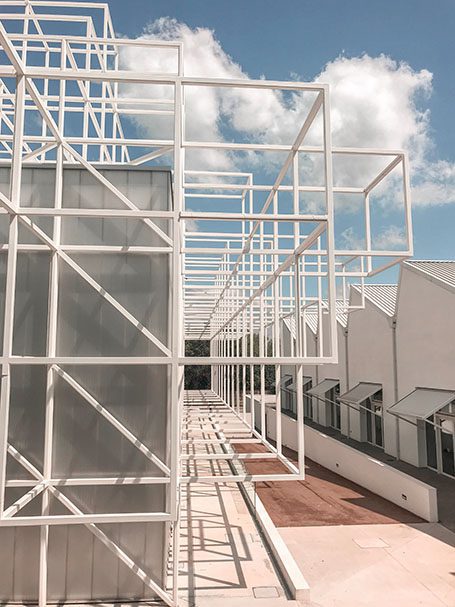 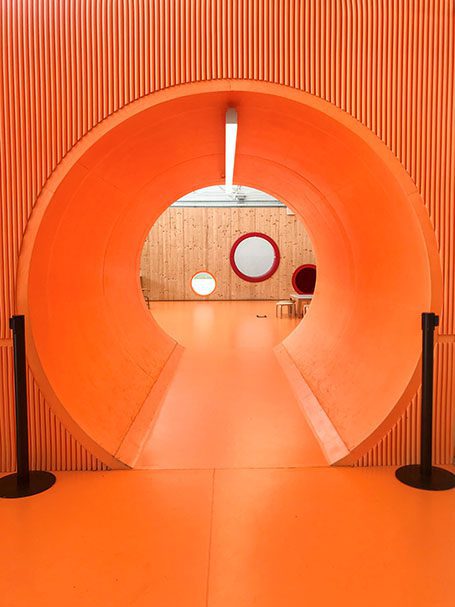 The agents of Bologna’s territory facilitated the visit to advanced technological equipment of agricultural innovation and academic methodology. In this sense, the meeting in a center of innovation of Design and Science was a reference.

ESDi was especially interested in the local ecosystem of Bologna because of the deep relationship between clusters and local government. The visit provided good examples of cooperation between the different actors, as well as actions implemented in the framework of innovation.

This long-term visit showed the collaboration between the City Council of Sabadell and ESDi, framed within the process of innovation deployed by the City Council. It wants to give voice to the different agents of the Quadruple Helix (companies, research centers, universities, government and civil society), favoring synergy among local actors and strengthening entrepreneurship.