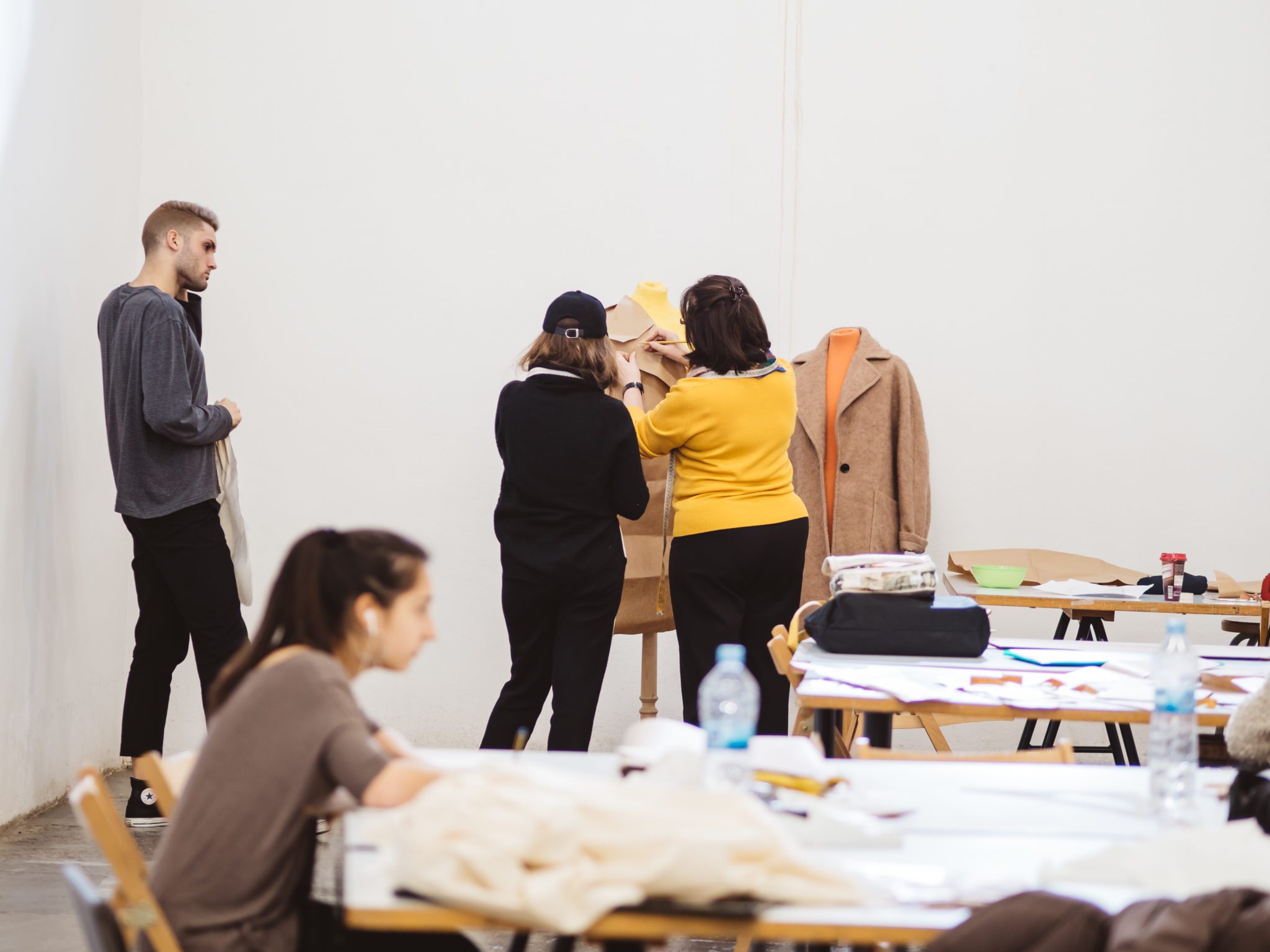 HNC in Tailor-Made Costume for Shows

The HNC in Tailor-Made Costume for Shows qualifies you to be a costume designer in any type of show. Music, dance, television, cinema or theater need tailoring in order to enhance each production.

Through this course you will learn the creative and technical skills to comply with the requirements of artists. You will analyze fashion trends that can be suitable to shows. You will create the necessary patterns with the maximum use of resources. Your main goal it will be to make garments and accessories adjusted to the silhouettes of the artistic project and the client needs.

The Upper-Level Training Cycle is held in the morning.

Where will you work?

Film, television, opera, dance and theater production companies need a technician in costume that satisfies all the possible needs of the production in this aspect. Clear examples in which the costume designer is used can be: theater, television series, advertisements, street shows, the launch of a new product, an act of public relations, etc.

People who meet the following requirements have direct access to the course:

Check the scholarships and / or grants Do you need more info? Download the catalogue
X
X
This site uses cookies to help improve navigation. Read more