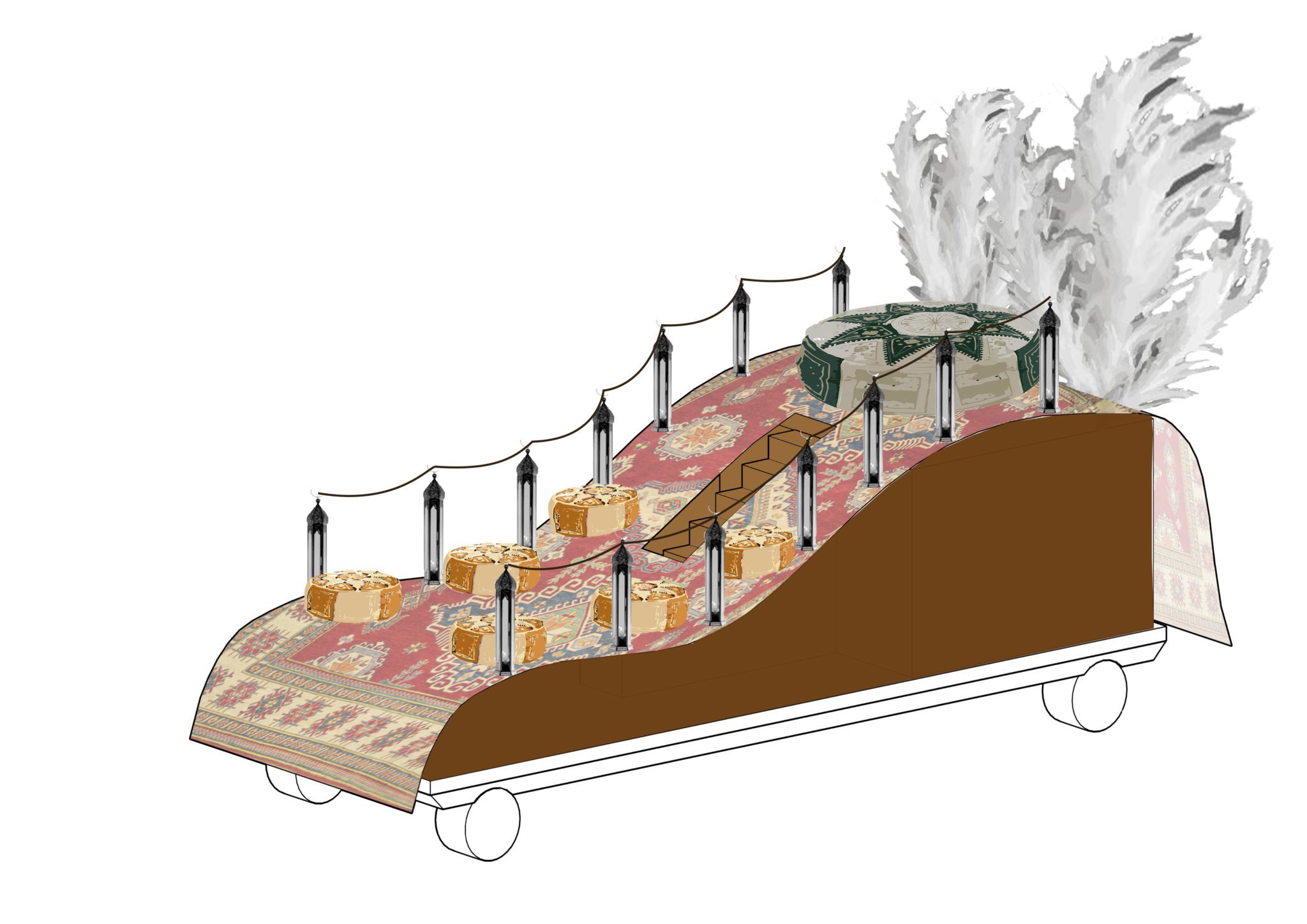 Posted at 11:06h in Noticias by ESDI Admin

The Scenography and Lighting students, a subject of the Degree in Interior Design and in Design Management, developed during the 2016/17 academic year a conceptual proposal for the Cavalcade of the Magi in Sabadell. Supervised by Professor Núria Torrell, the students had to think about how link the three carriages for the Magi with the rest of the parade. The objective was to ensure that the entire entourage had a cohesion.

Thus, ESDi students proposed three conceptual proposals and the Sabadell City Council chose one. This was the one devised by Carla Abad, Alba Alaminos, Marina Asla, Natalia Martínez, Lluís Torres and Agnès Vall. The main concept of their project was the textile, which acted as the guiding thread of the story. To carry it out, they looked at the origins and the places visited by each Magi: the northern mountains, the Mediterranean Sea and the deserts of Africa. The students decided that each float would carry elements of these trips.

Melchior’s carriage, inspired by the fantasy of the northern tales, was a sleigh covered with giant mushrooms, snow, fir trees and a large blanket. In respect of the range of colors, this one included blue, green, brown and white. The textures that accompanied it were lit propylene, to represent ice, and wool. 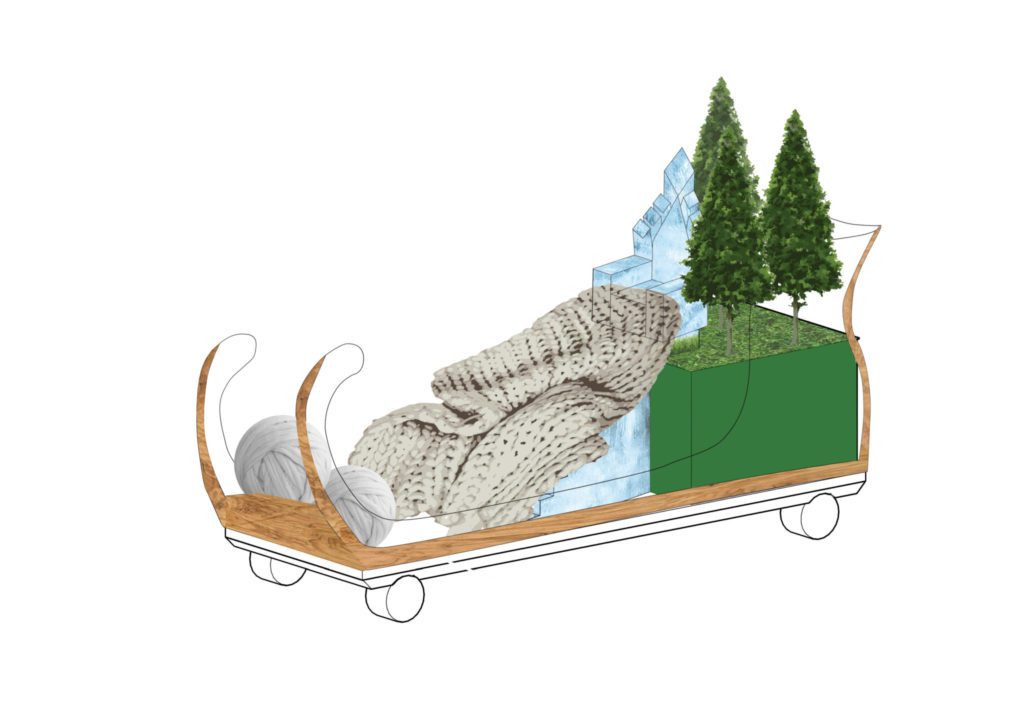 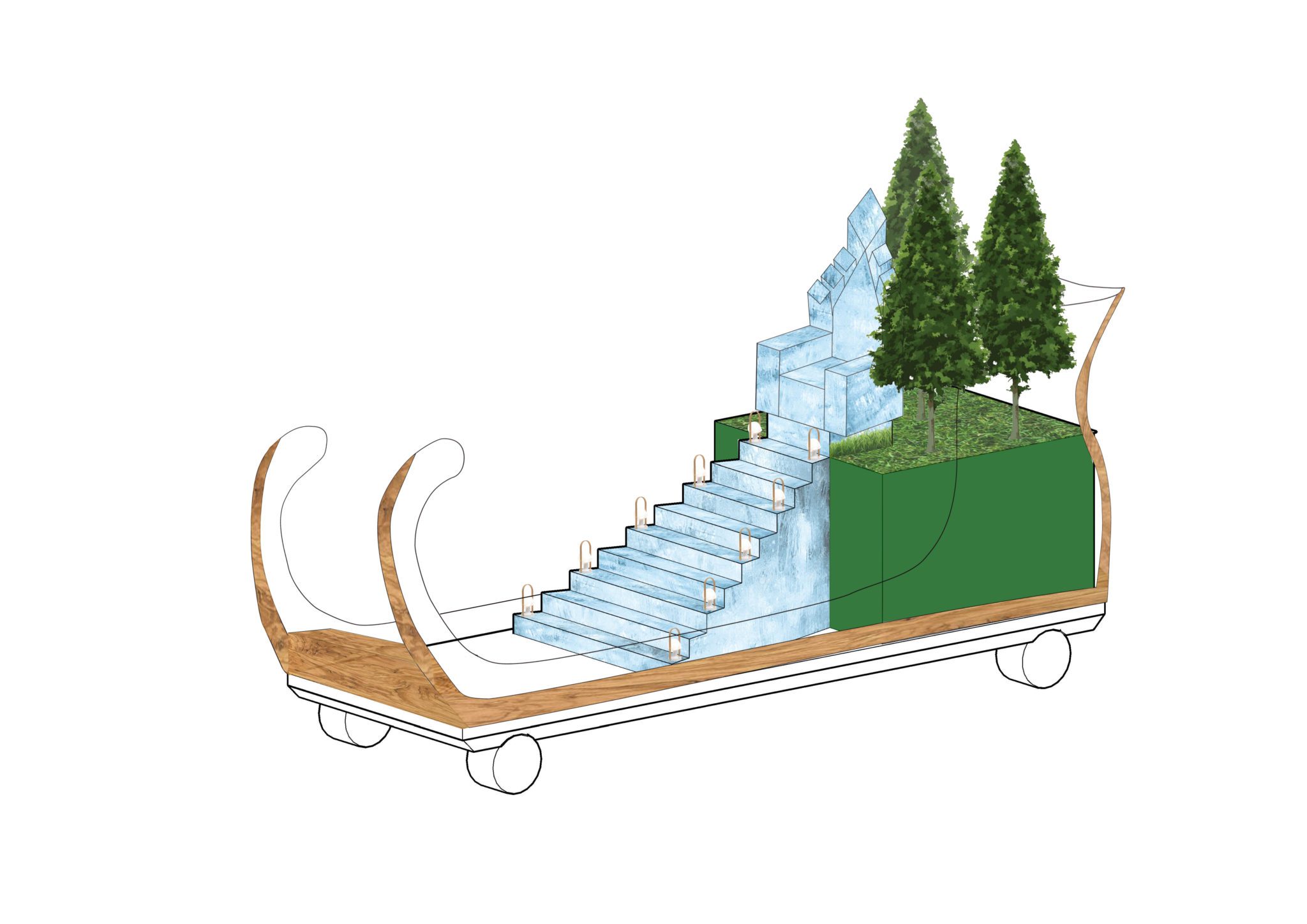 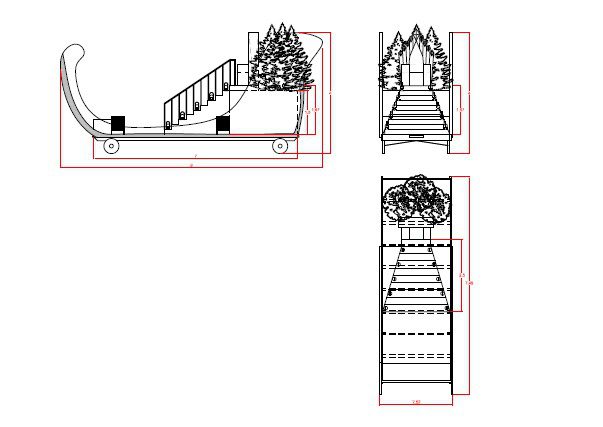 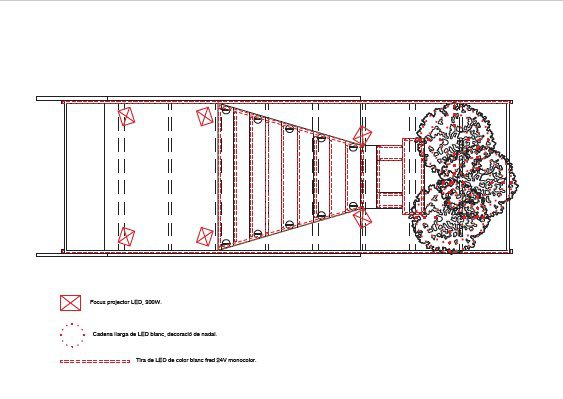 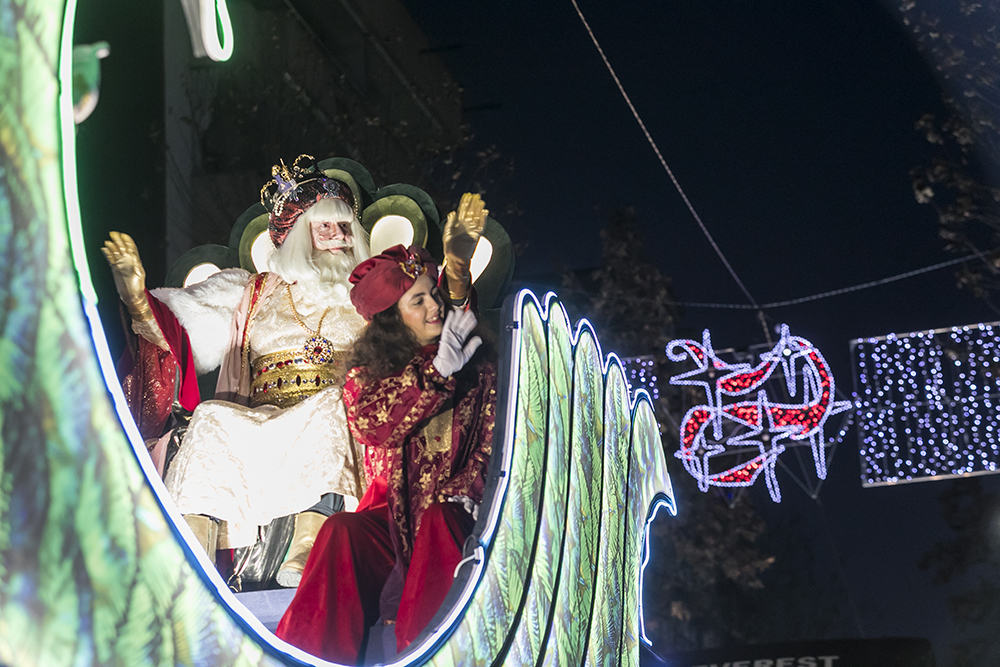 The proposal for the Caspar’s float recreated a pirate ship, with elements such as a rudder, a lighthouse, a stool and a net with gifts. Regarding the range of colors, red, gold and black predominated. The wood at the base and the net, covering the cabin and the upper part, were the selected textures. 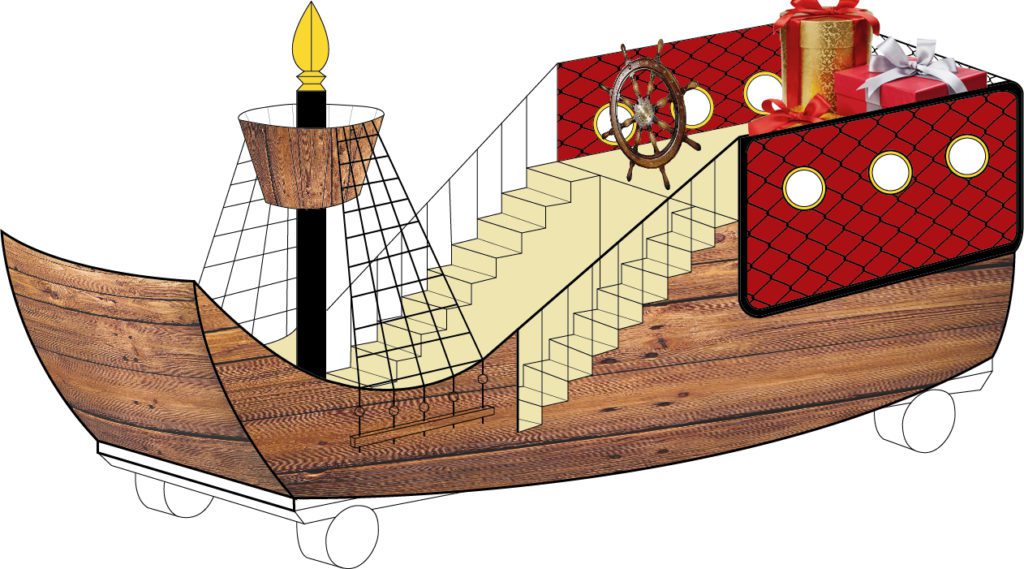 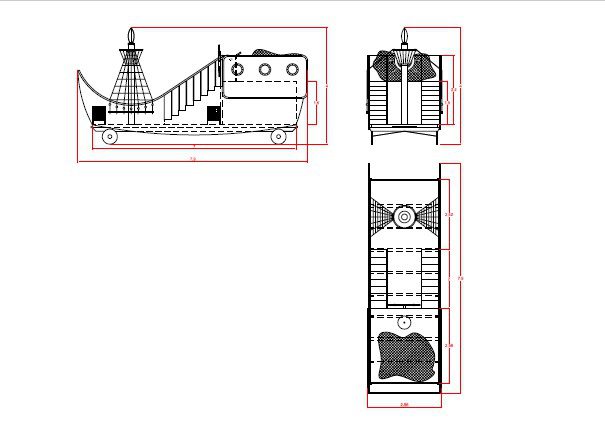 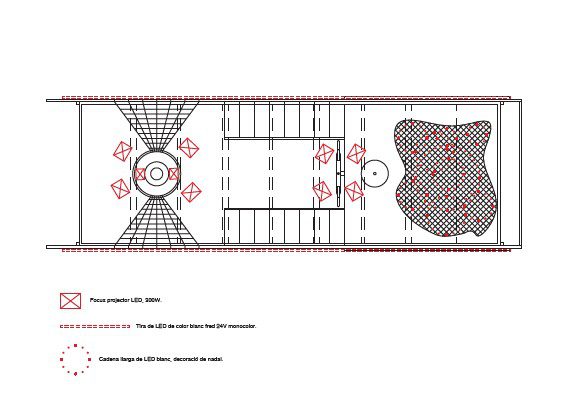 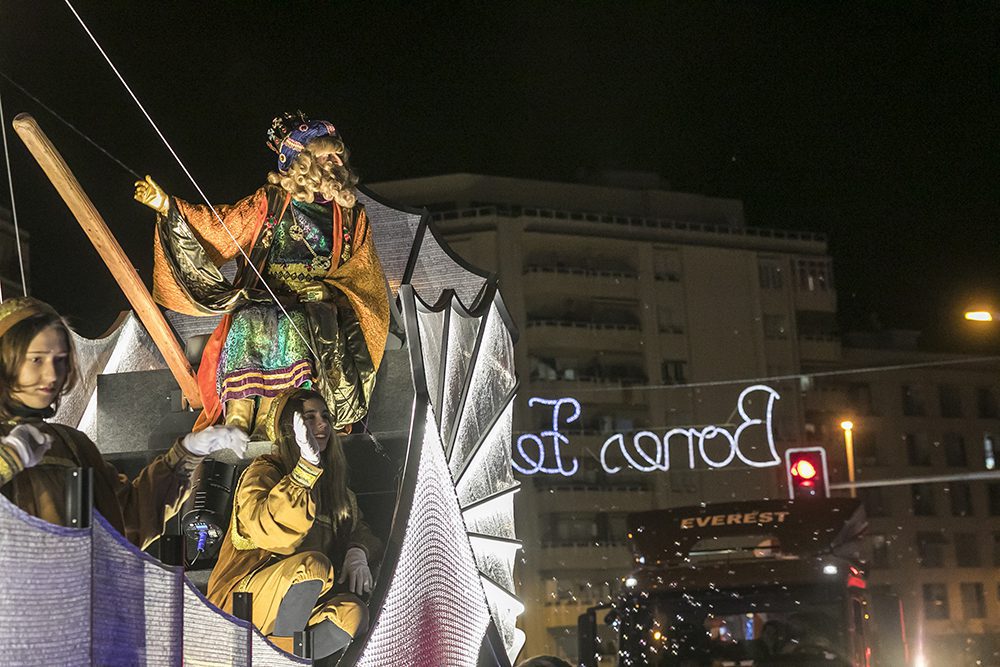 Finally, the conceptual idea for the Balthasar carriage had Africa and Aladdin as referents. The main elements were a flying carpet and feathers on the back, which were responsible for providing texture. Lanterns, pouffes and the famous magic lamp appeared in the scenography to finish recreating the African journey. 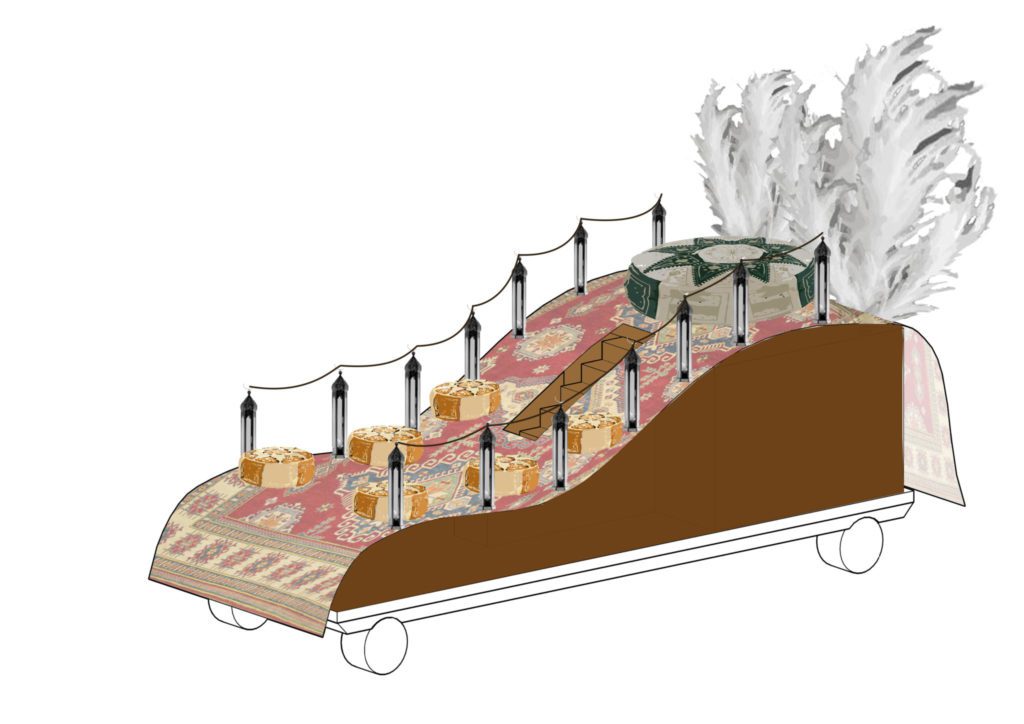 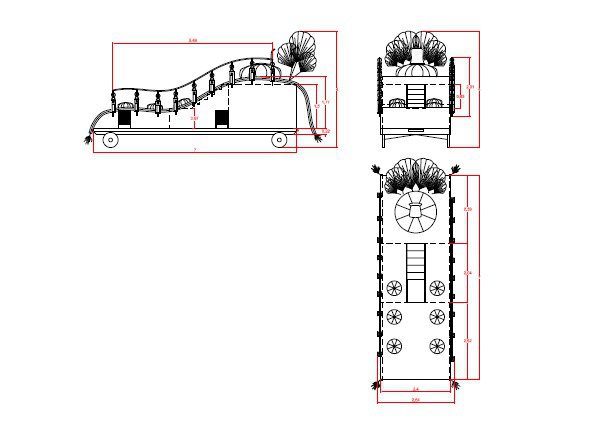 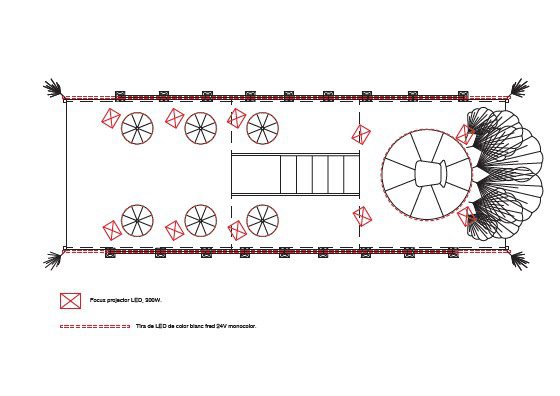 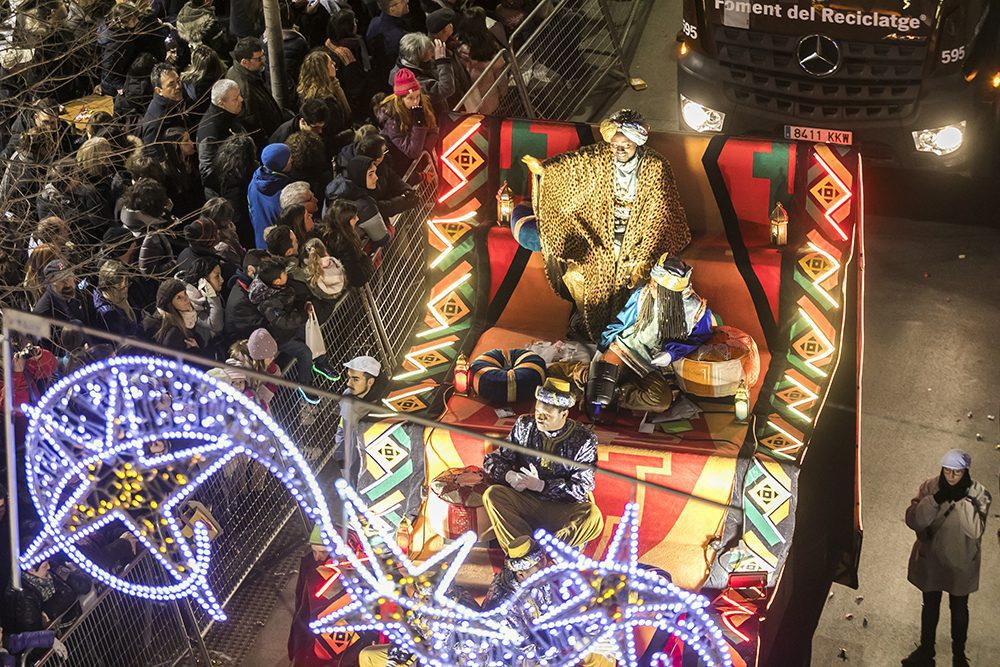 We leave you with the video of the Cavalcade, whose floats started from the idea of our alumni. The scenography and lighting of the carriages made magic the night of January 5 in Sabadell.