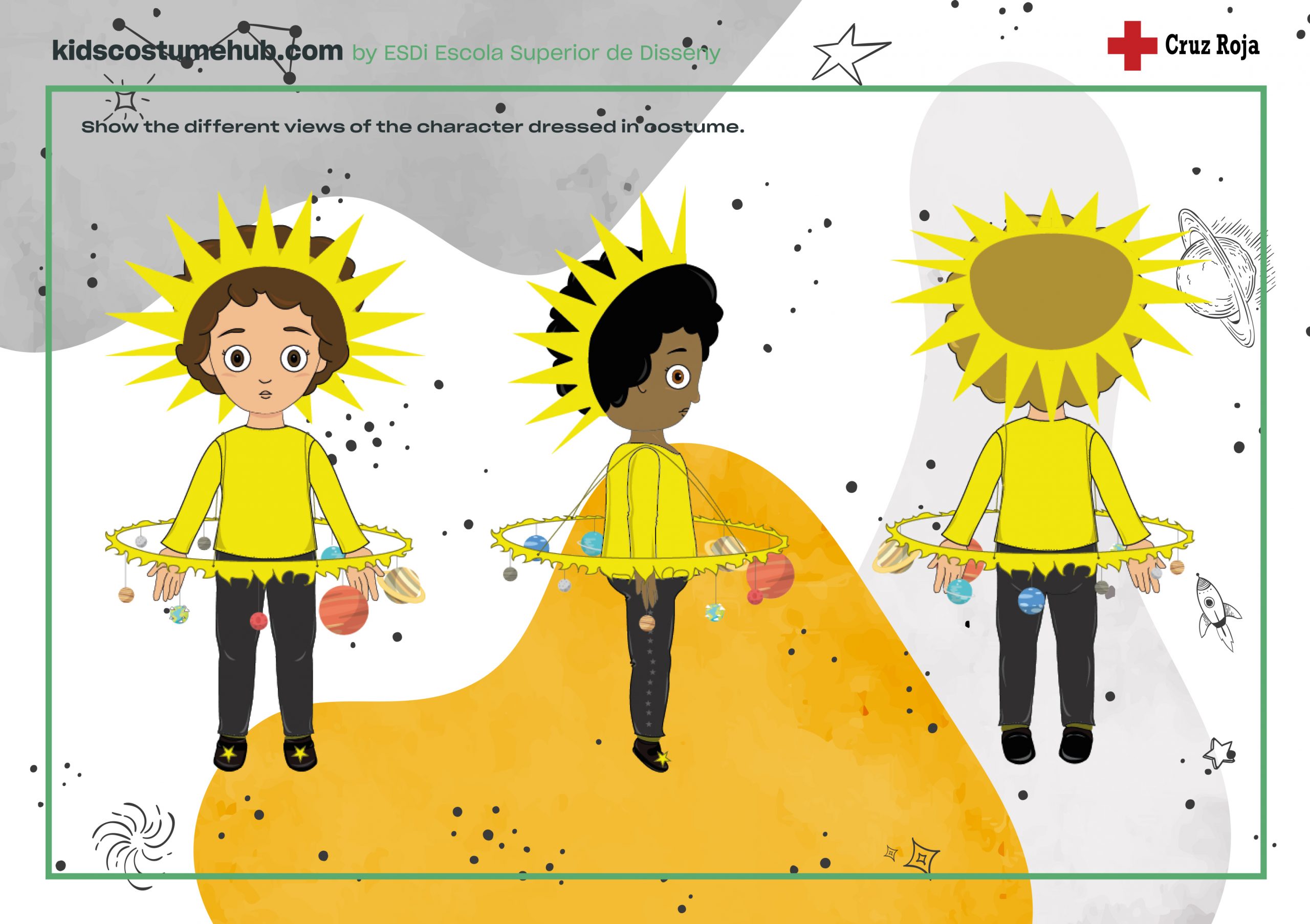 Posted at 11:51h in Blog, Noticias, Uncategorized by ESDI Admin

From 1 to 3 February, 150 students from the Official Degree in Design at the ESDi School of Design have been devising solutions to a challenge. The 3 winning proposals received prizes provided by the sponsoring companies: Adobe, Blackie Books, Moleskine and Putos Modernos.

More than 150 students of the Official University Degree in Design have participated from 1 to 3 February in the Plug&Play, a creative marathon against the clock organized by the School of Design ESDi, in which students have tested their creative and innovative capacity. For 3 days, the registered participants (in groups of 4 members) have devised solutions to solve an initial challenge.

In this edition, given the special circumstances in which we find ourselves around the world related to the appearance of the COVID19 virus, it was decided to propose a challenge that would not benefit a specific company but society as a whole. Among all the participants, an online platform would be created, with downloadable costume instructions, called kidscostumehub.com, which would raise funds for Cruz Roja through voluntary donations.

The particular challenge faced by each group of 4 people was to design the instructions for a costume, for boys, girls and non-binary genders, to be posted at the end of the event on kidscostumehube.com, allowing anyone in the world to download them and make the chosen costume at home or at school. At the same time, there will be the opportunity to collaborate with the Red Cross by making voluntary donations in compensation for the designs. 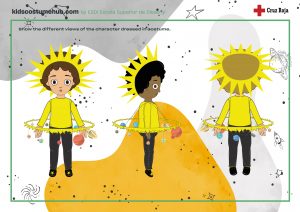 The instructions had to be designed for a versatile and inclusive costume that was not offensive to races, cultures, religions or political ideologies and was designed for girls, boys and non-binary genders. It should be relatively simple to construct, as the intention is that, even if helped by adults, children can actively participate in its construction and, on the other hand, the use of simple materials that anyone can have at home or that are easy to obtain should be considered for its elaboration.

The winning team of the challenge was formed by the students Susanna Gutierrez, María Romero and Paula Franco, who proposed a costume based on our solar system.

In addition to solving the challenges, during the week of Plug&Play ESDi students have been able to enjoy talks and presentations. The first was on Tuesday 2 February by Ana Mesas, Senior Consultant and Speaker at Adobe Barcelona, who explained to the students the latest technological advances of Adobe and, in particular, the many new features of Adobe Photoshop.

The second online talk of the day came from the other side of the world from Linus Hui (Linus Paperhead), a designer specialising in the creation of projects using paper as the only material.

As sponsors of the event, the companies Adobe, Blackie Books, Moleskine and Putos modernos have given away prizes to Plug&Play participants, such as Moleskine backpacks, an annual subscription to Adobe CC, books from Blackie Books and products from Putos Modernos.

Prizes were awarded both to the members of the 3 finalist teams of the event and for the most creative photographs of the day posted by the students on Instagram with the hashtag #ESDiPandP2021 or to the students participating in the talks.

Plug&Play is an initiative of the ESDi School of Design to promote the development of its students’ skills outside the classroom, focusing on teamwork, creativity and entrepreneurship. Another of its objectives is the exchange of knowledge and skills between students from different courses and the six specialities of design taught at ESDi (fashion, graphic, product, interior, audiovisual and design management). The event also allows students to learn new knowledge and establish contact with professionals in the design sector. 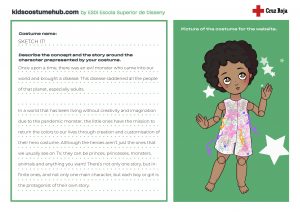 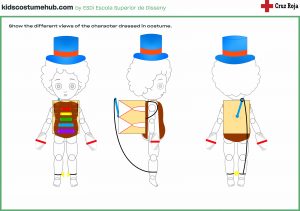