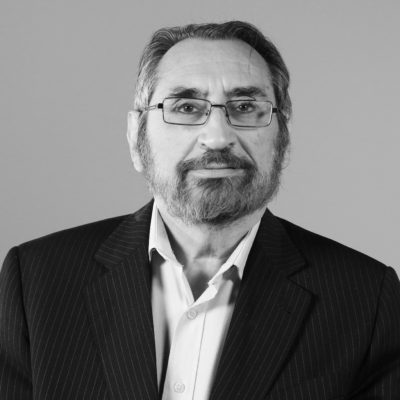 He specializes in teaching and researching creativity, intelligence and managerial skills.

He is the creator of the Intelligent Intelligence Workshop that has been held at the UAB for eight years.

Author of Beyond emotional intelligence: the five dimensions of the mind, published by Thomson Paraninfo.

He has worked in multinational companies in the world of ICT.

He has collaborated in the Master of Psychocreativity and in the Doctorate of Perception, Communication and Time of the Department of Basic Psychology, Evolutionary and Education of the UAB.

Since September 2008 he has been a Creativity professor at the ESDi official design degree since 2008.

In 2009 he became Director of Teacher Development at ESDi until 2013.

Its current responsibility is part of the FUNDIT strategic projects.

Among its latest activities is the direction of the 1st and 2nd International Congress of Design and Innovation of Catalonia held in March 2010.