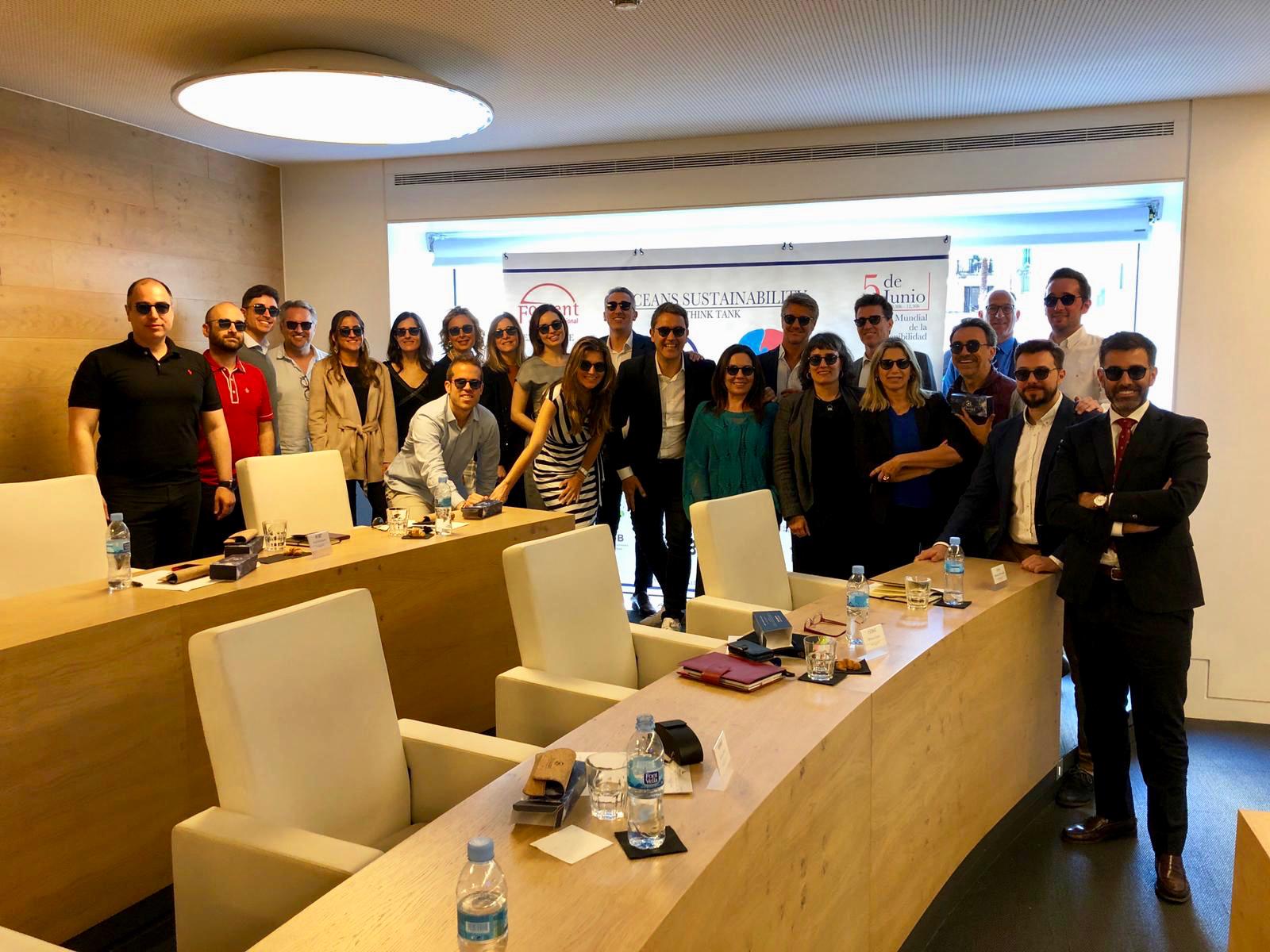 Posted at 16:58h in Noticias by ESDI Admin

On Wednesday, June 5, ESDi participated in an event of the Oceans Sustainability Think Tank, which aims to achieve an increasingly sustainable world. Its goal is the preservation of the oceans, which represent three quarters of the Earth’s surface. Oceans Sustainability Think Tank works with business players, reinforcing their corporate values aligned with this theme.

During the day alarming figures were reported, such as that there will be more plastics than fishes in the sea in 2050. The purpose of the event was to establish possible synergies between companies in the field of sustainability. Thus, the following companies attended: Coca Cola, Volkswagen, LaLiga, Leading Hotels of the World, CSIC, ISDIN, Apple, Universidad de Barcelona (UB), Grand Hotel Central Barcelona, Sea2See and Ecoalf.

From ESDi, the importance of the education sector to influence the behavior of future generations was valued. And this is achieved through transversality in different subjects that value sustainability and ecodesign. ESDi wanted to highlight the increase of final-degree projects that are transformed into companies linked to sustainable fashion. Also in the creation of products or services that have respect for the environment as the main axis. In addition, the different actions that are being carried out in ESDi regarding recycling were explained.