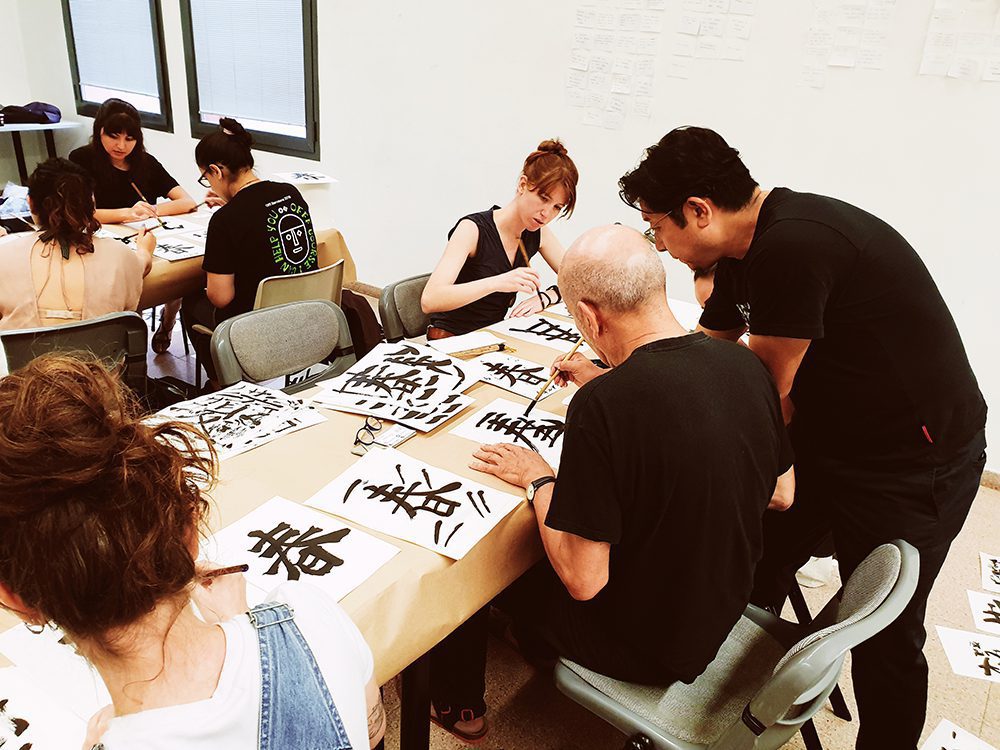 Posted at 13:06h in Noticias by ESDI Admin

On Friday, June 28, Baikei Uehira gave a Japanese calligraphy workshop at ESDi. Baikei Uehira is the president and founder of the Seisho Calligraphy Association in Osaka. He started the workshop explaining the different types of Japanese writing:: hiragana, katakana, kanji and romaji.

Hiragana is the most basic and ancient syllabary, characterized by curved and simple strokes. Katakana, on the other hand, is used for the words of foreign languages, and graphically it is angled and geometric. Kanji is ideographic writing that expresses ideas more than sounds. And finally, romaji is the western alphabet, used for names and numbers.

After putting it into context, Baikei Uehira gave a demonstration of how to write, how to take the paper and posture. Afterwards, he provided attendees with ink and different types of brushes and paper. With them, they were practicing 4 kanjis: spring, summer, autumn and winter.

Baikei was correcting and teaching the participants of the course, in a matter of stroke and manipulation of the brush. Finally, he wrote a word to all the attendees to take as a souvenir. 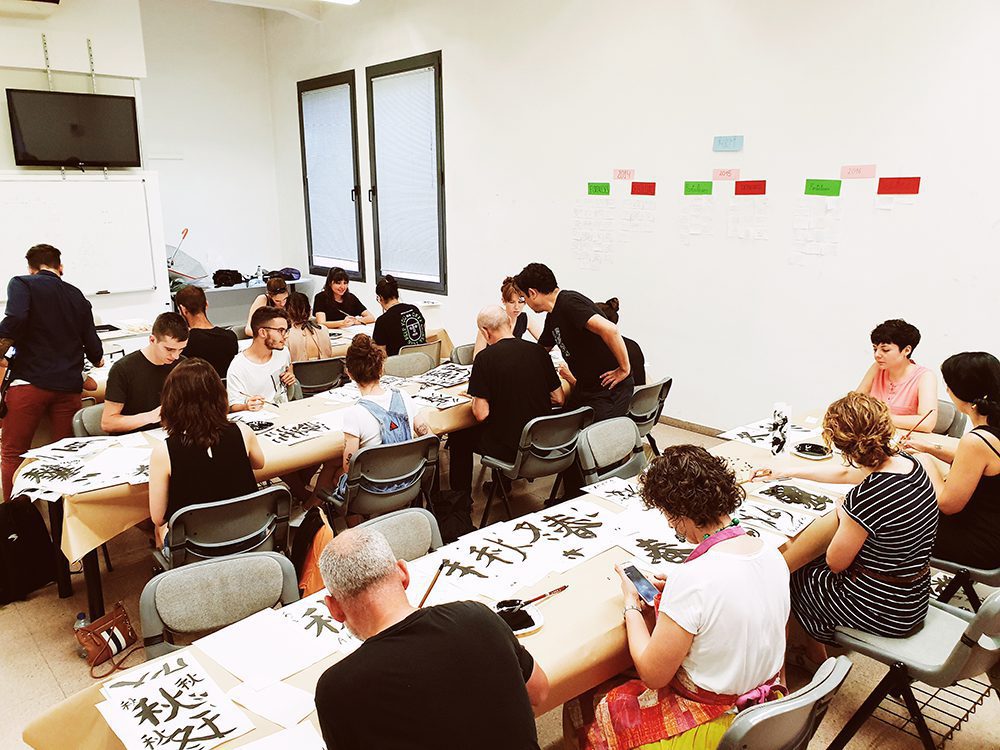 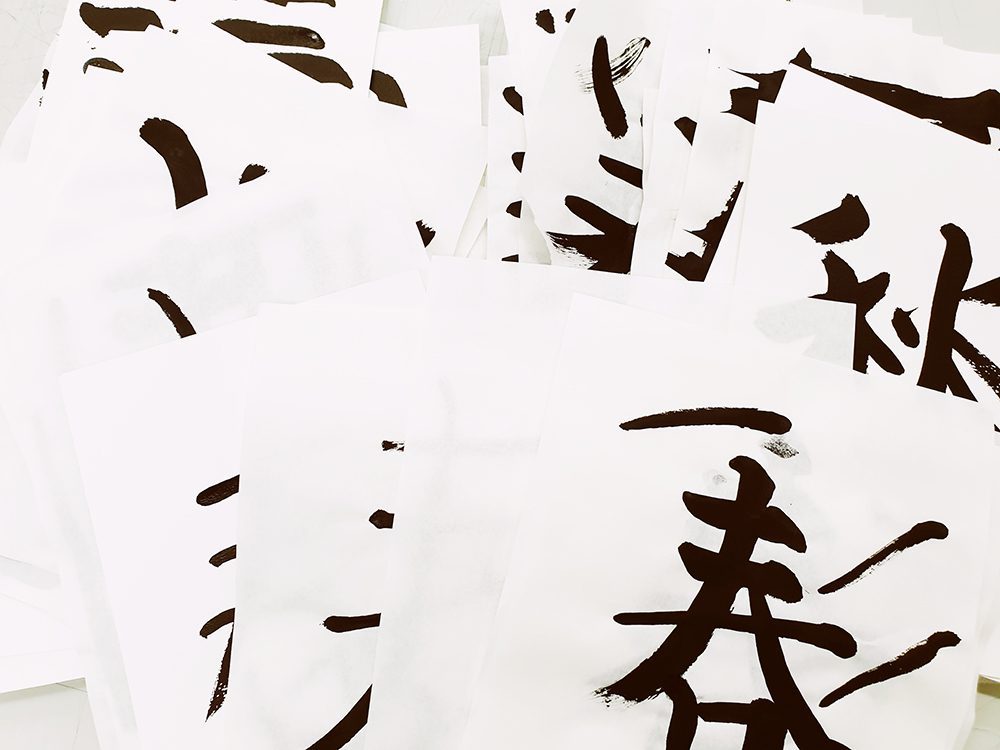