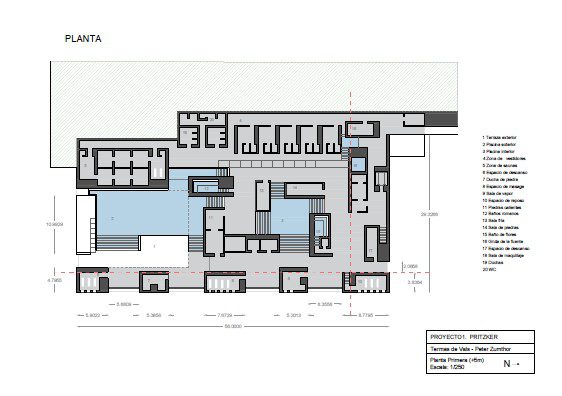 Posted at 15:06h in Noticias by ESDI Admin

On 14 January 2019, second-year students of the Degree in Interior Design presented their projects for the fourth semester of the subject Informatics II. Professor Alicia Fernández tasked the students to draw a famous work made by one of the architects who have won the Pritzker Prize. This award, given to great references such as Frank Gehry, Norman Foster or Frei Otto, has the highest international prestige in Architecture.

During the critical session of the subject, the students had to explain the territorial enclave and the memory of the project. Then, they showed their colleagues how was the planimetry that they had done with the AutoCAD program. 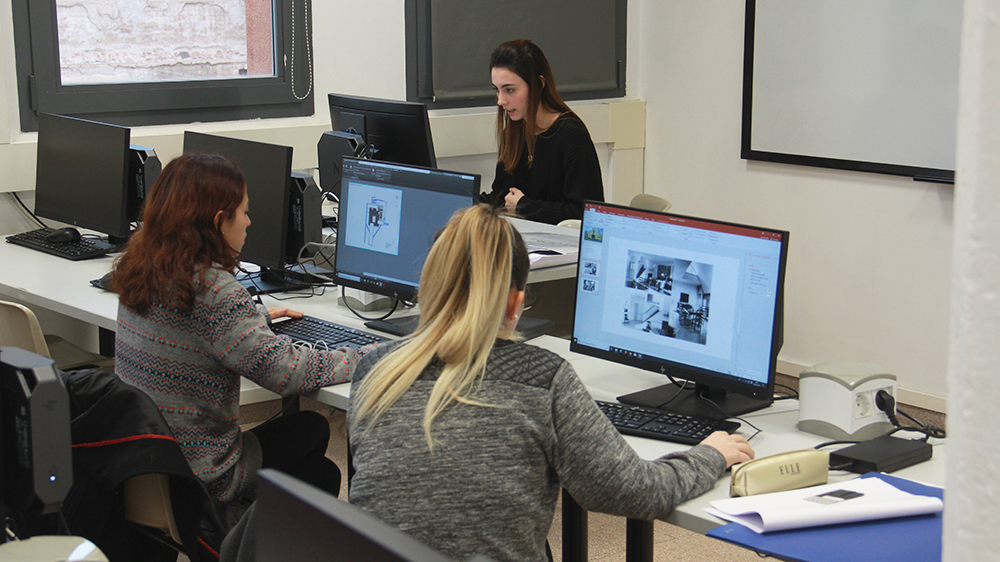 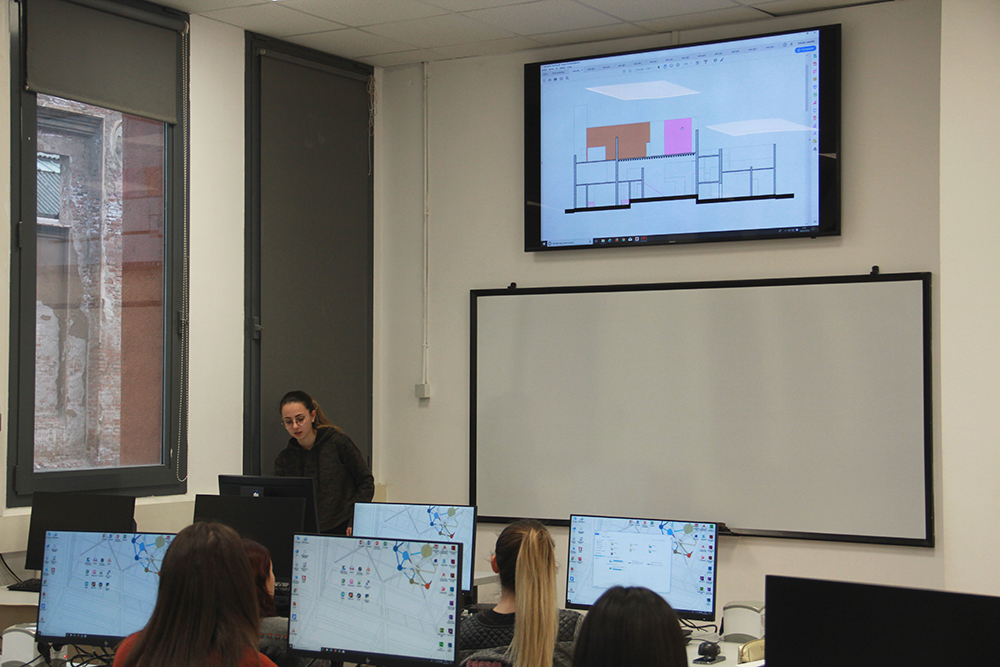 Some of the best projects presented by the ESDi students of Interior Design were: 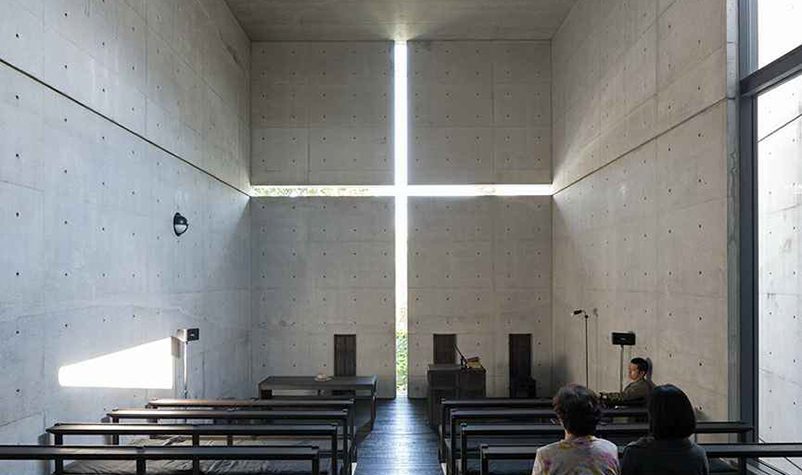 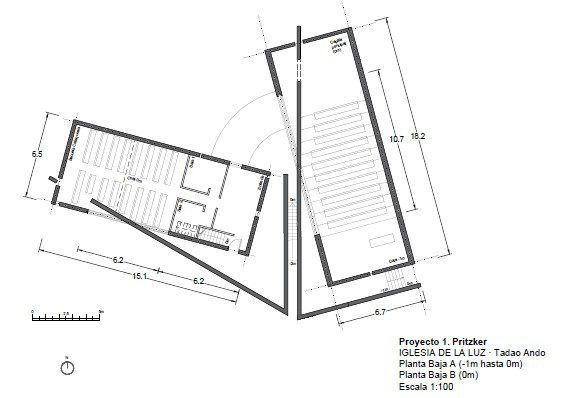 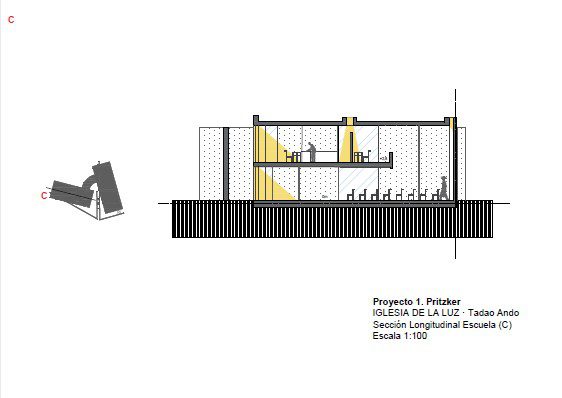 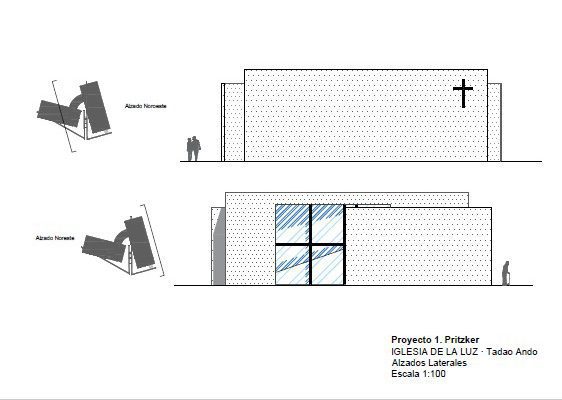 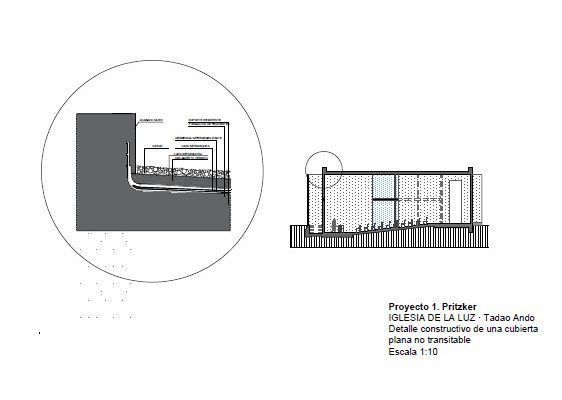 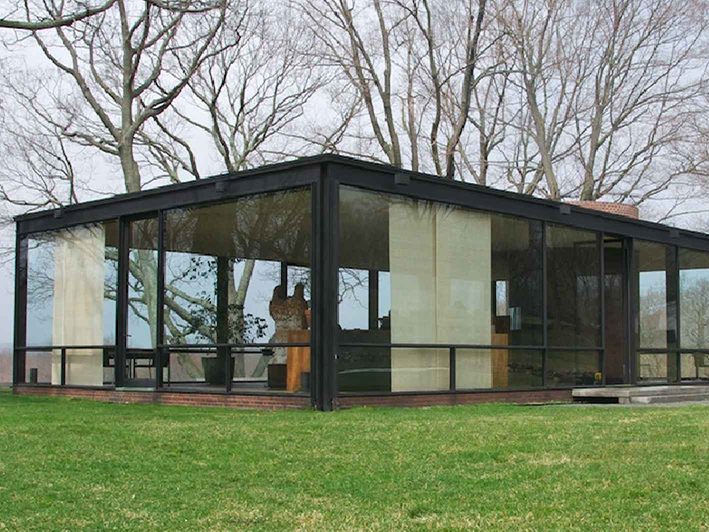 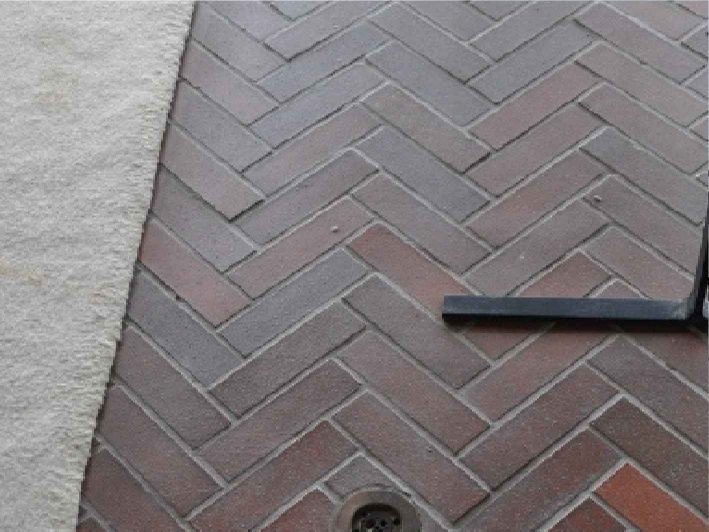 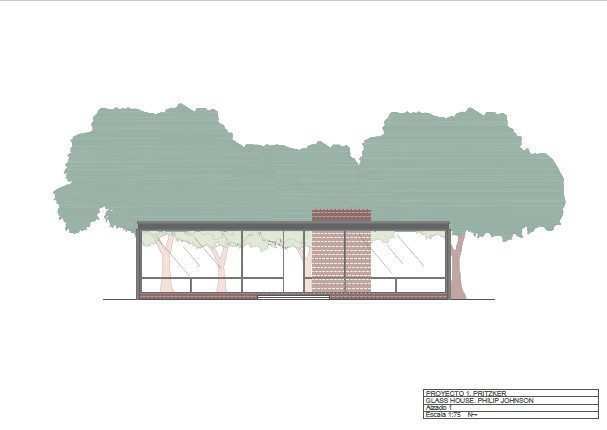 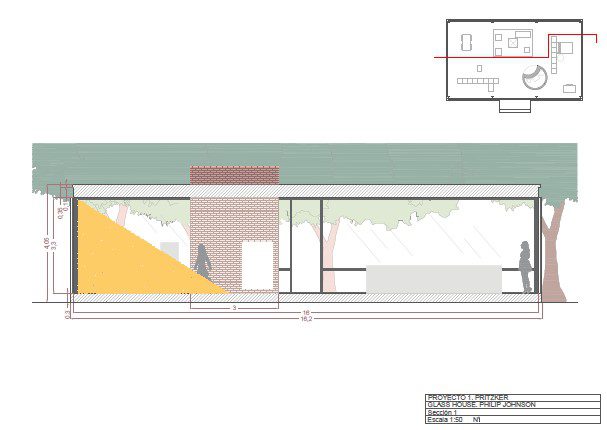 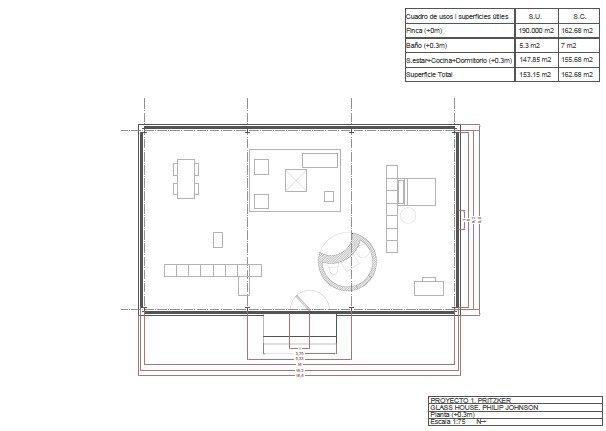 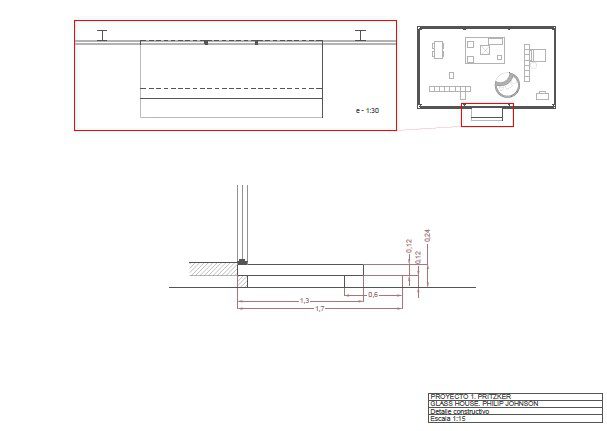 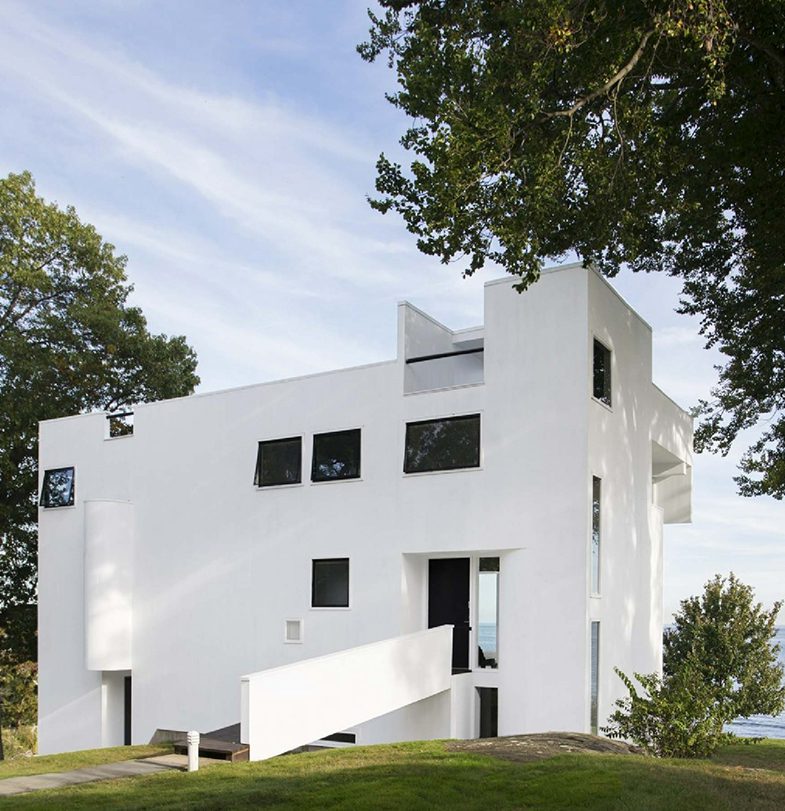 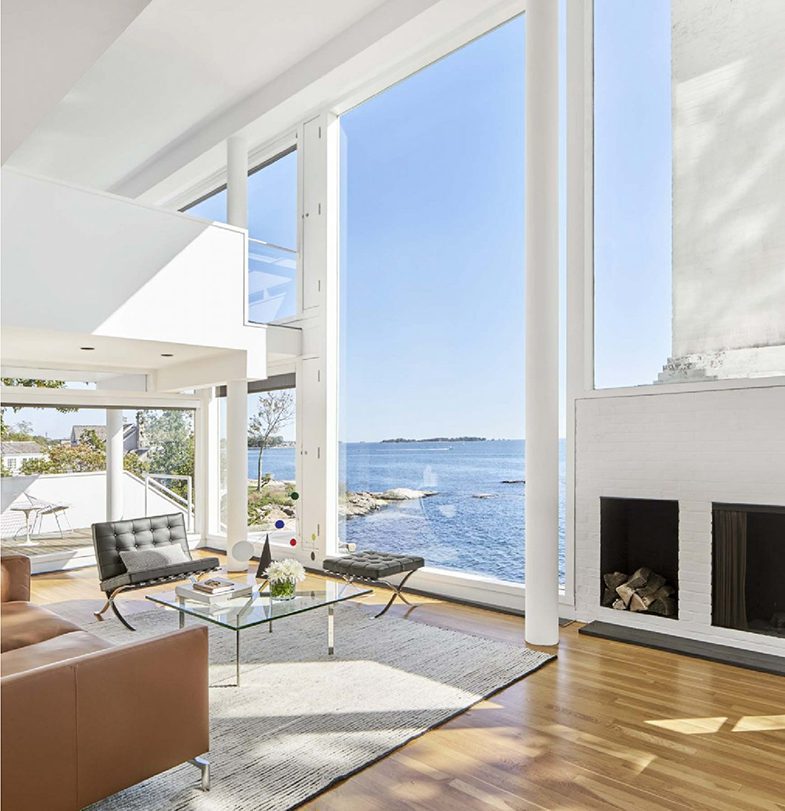 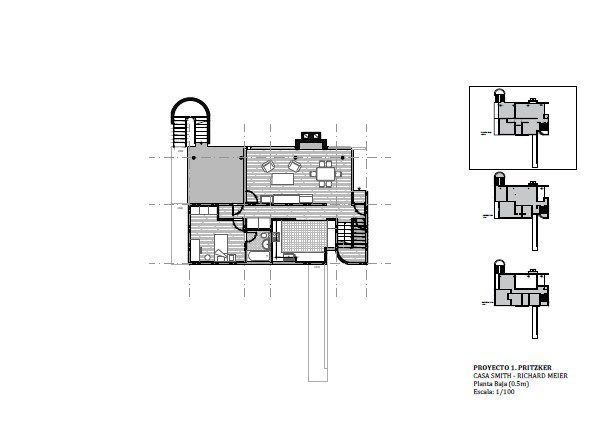 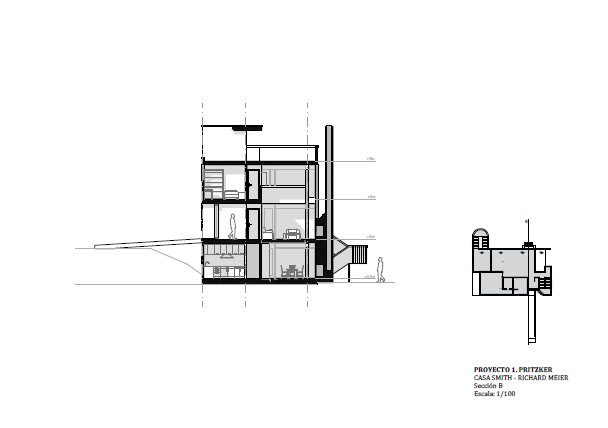 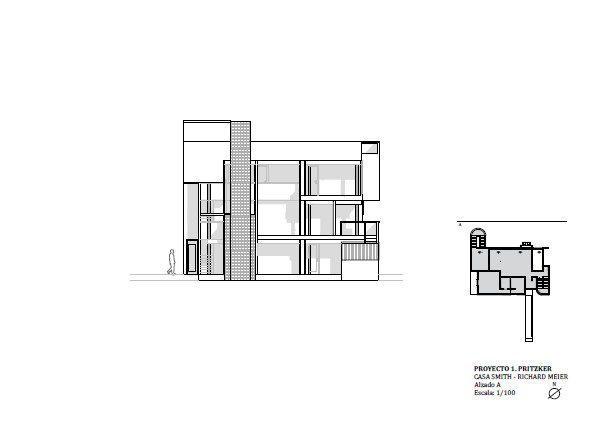 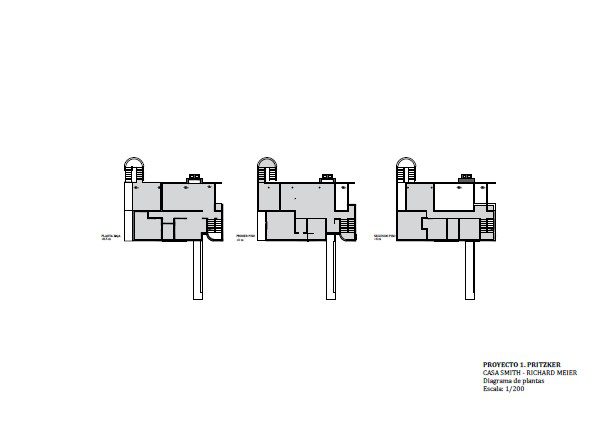 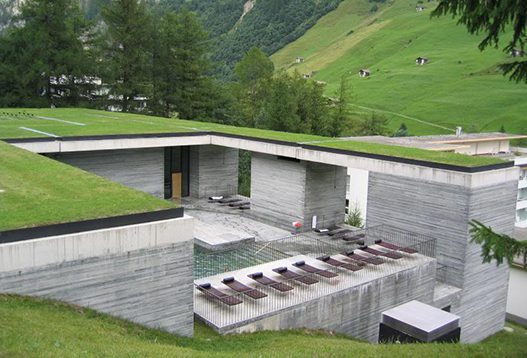 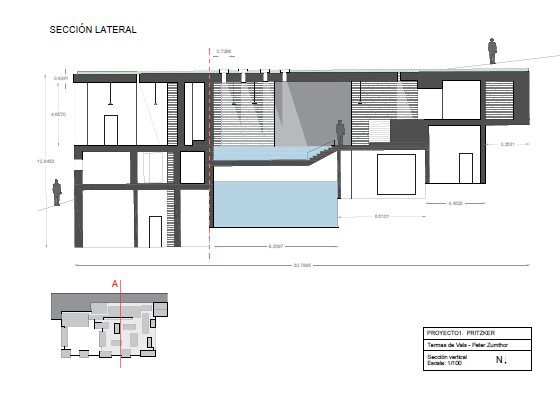 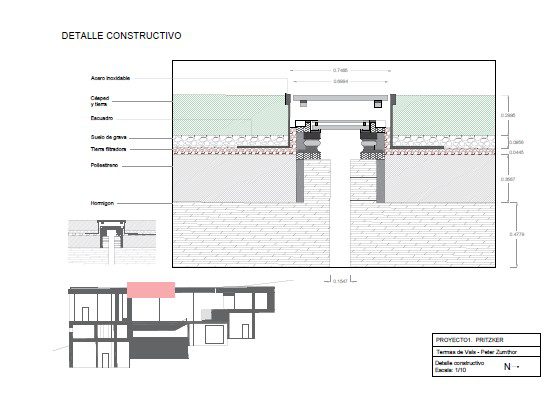 Thanks to our interior design students for sharing their projects and congratulations for the results!