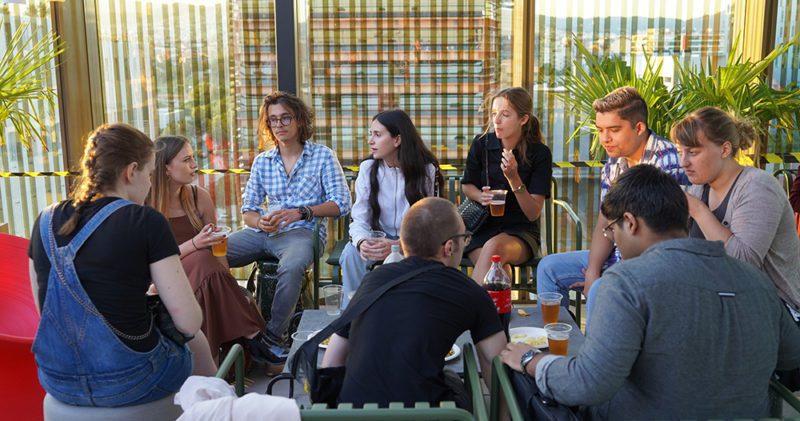 Posted at 18:20h in Blog, ESDi, Noticias by ESDI Admin

The first week of the new academic year has been especially intense for the new ESDi international students. Accompanied by their tutor Míriam Folch and Gara Gutiérrez, from the International Relations Department, they have enjoyed an Integration Week with activities to get to know Barcelona.


Afternoon tour around the centre of Barcelona 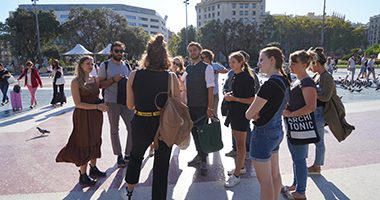 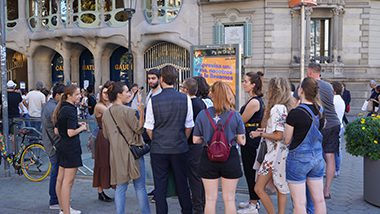 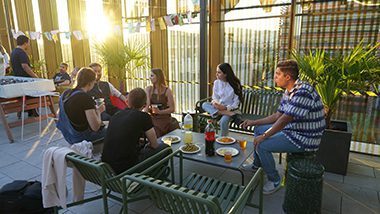 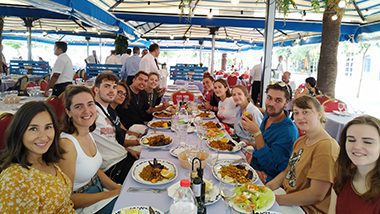 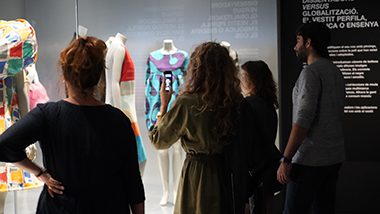 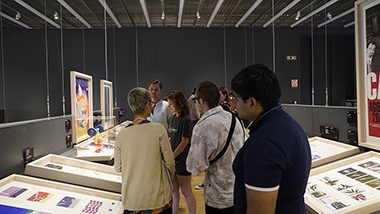 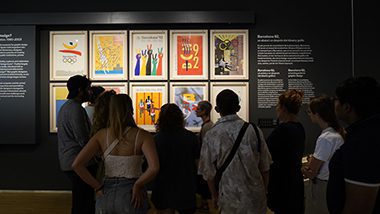