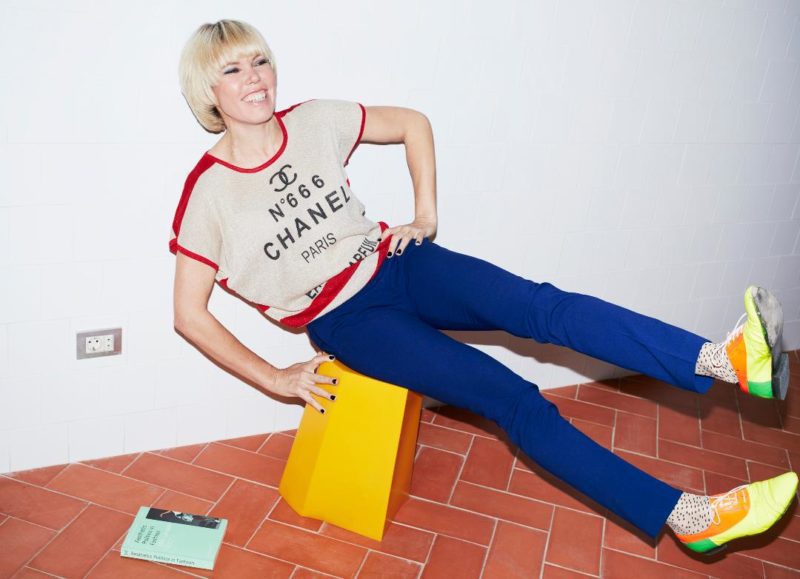 Posted at 20:24h in Noticias by ESDI Admin

Campus de les Arts presents its first international conference entitled INDISCIPLINES, aimed at exploring the hybrid domains of practice-based arts research, with attention to the dynamics of the academy. The conference will be held in Barcelona on 28-30 November at the Universitat de Barcelona and the Escola Superior de Música de Catalunya.

With INDISCIPLINES we call on researchers and creators to reflect on creative ways of doing, understanding and hybridising research processes in a variety of thematic areas, beyond traditional paradigms and compartmentalised fields of knowledge. Interdisciplinary and transdisciplinary approaches have fundamentally challenged the notion of the ‘discipline’ as a productive force in forms of control and the creation of knowledge. In contrast, the term ‘indiscipline’ arises as a provocation, referring as it does to social and political aspects of research, as well as to the capacity of the arts to give rise to divergent thinking, even in the academy.

Mika Elo from the University of the Arts, Helsinki, and the performer and artist Alexandra Murray-Leslie from the Trondheim Academy of Fine Art, Norway, are two of the most outstanding guests.

ESDi participates in INDISCIPLINES as a member of the scientific committee with  Dr. Encarna Ruiz, and Dr. Ilaria Bellatti as a member of the Conference Commission. ESDi also participates in the exhibition PASSADES (Nov. 29 at ESMUC), with the projects of the Theory and Analysis of Design University Department: “Cartografías Cromáticas” and “IVO, Diseño de robot para el Instituto de Robótica e Informática de Cataluña”.