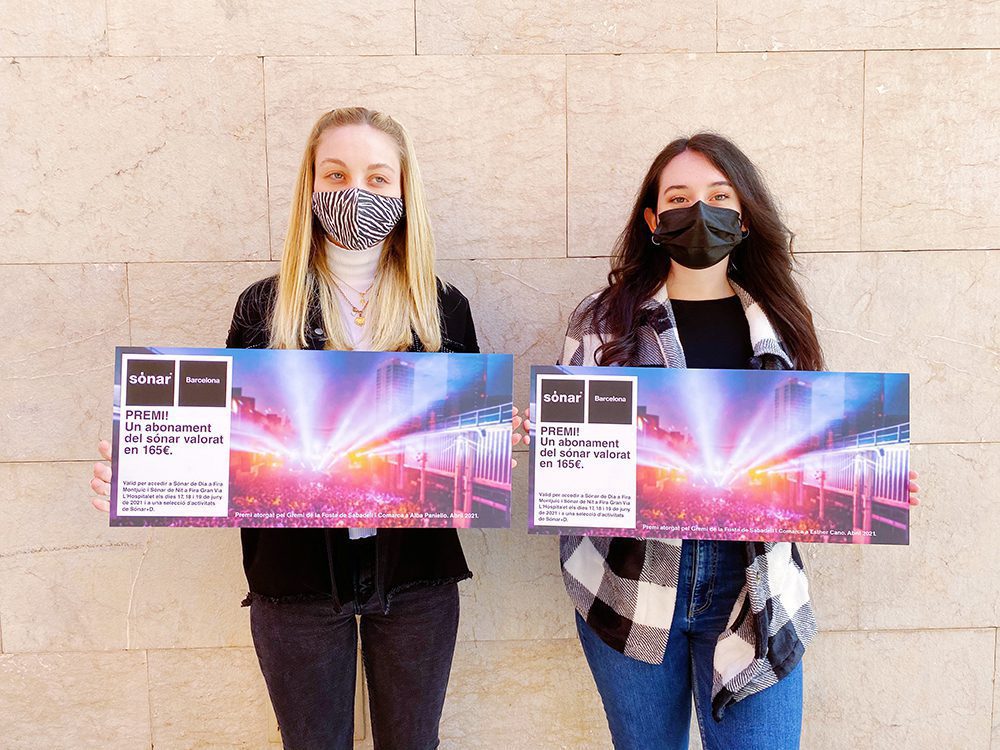 Junior Project II students of the Design Degree mention in Graphic Design revealed their suggestions for the Gremi de la Fusta logo redesign. Esther Cano and Alba Paniello came up with the awarded design, and the Gremi has already implemented it. Both were awarded two Sonar +D 2022 tickets, each valued at 165€.

The project is part of the collaboration agreement between ESDi and the Gremi de la Fusta. On this occasion, graphic students had to work on a project to update the corporate image of the Gremi, in order to portray the modernization process that the institution has recently carried out. 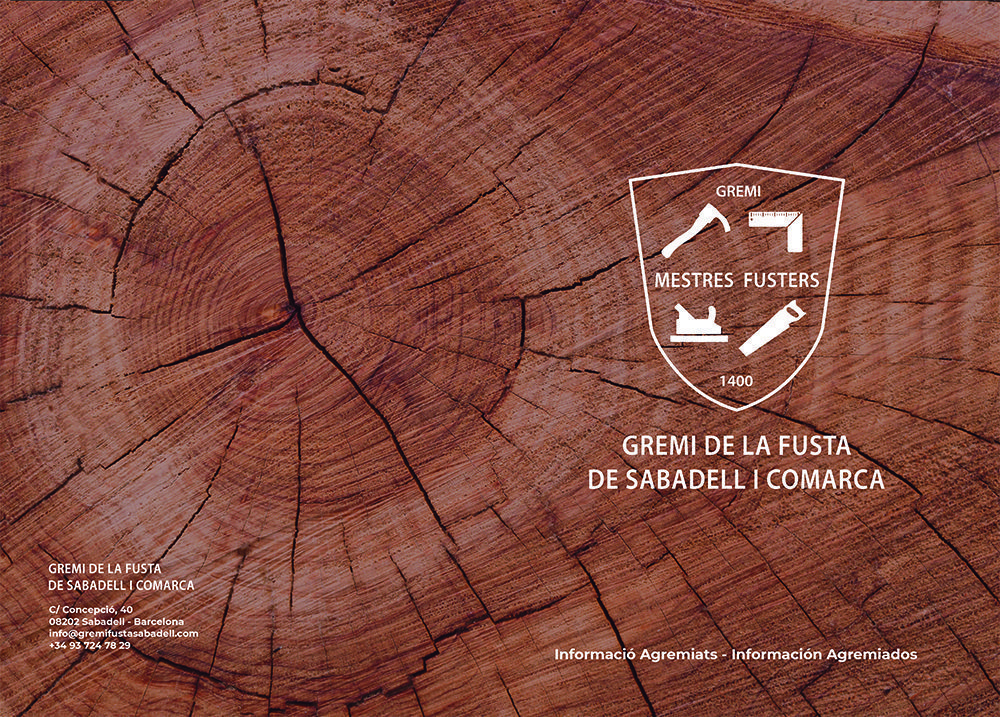 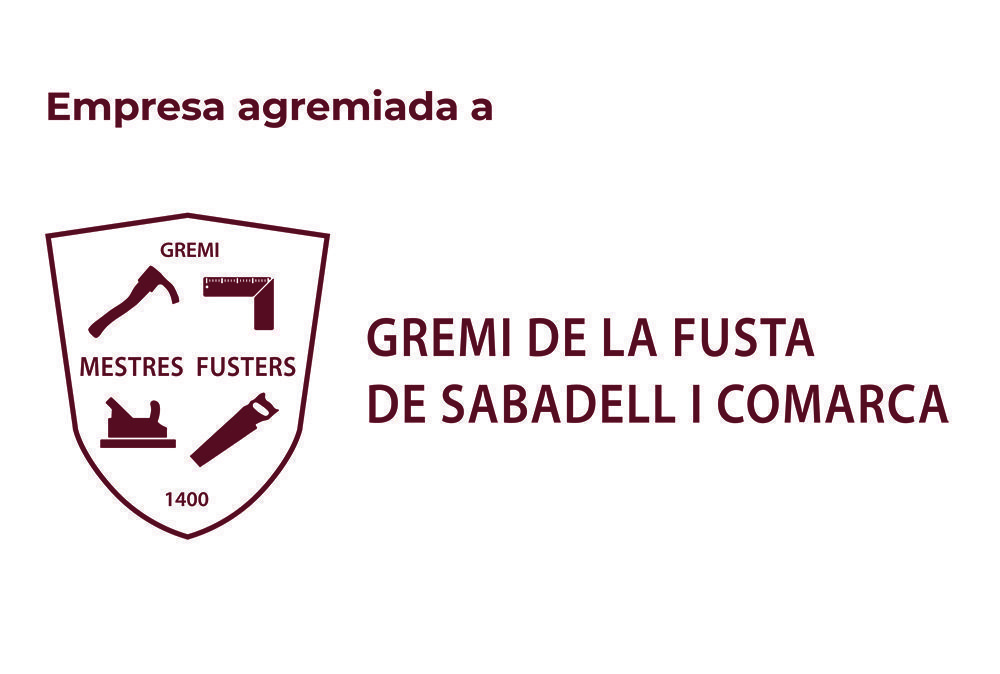