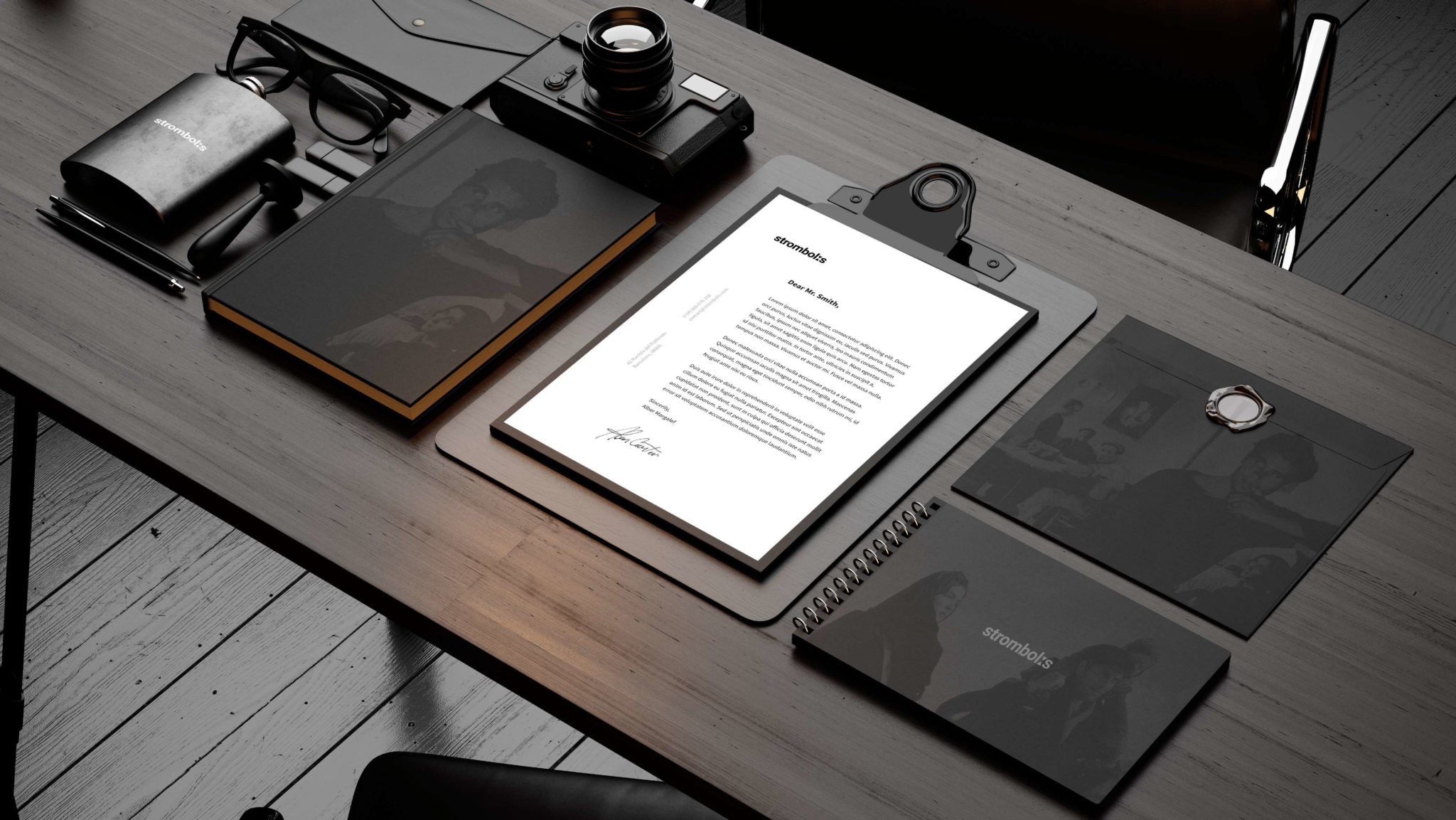 Posted at 14:44h in Noticias by ESDI Admin

Last November 27, some students enrolled in the subject Projects III of the Degree in Design, Graphic specialty, had the opportunity to present their identity projects in the recognised Barcelona-based studio Art of Many. The selected proposals were: 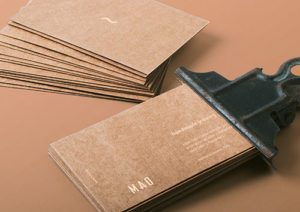 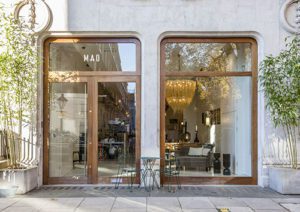 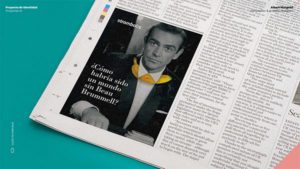 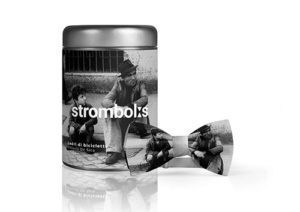 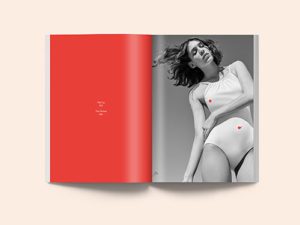 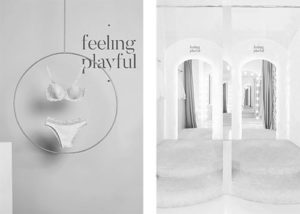 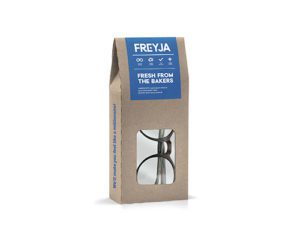 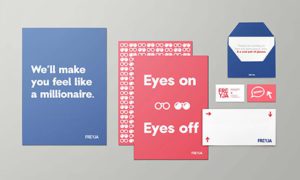 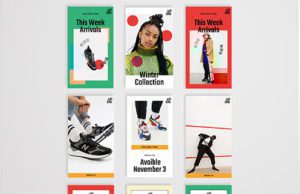 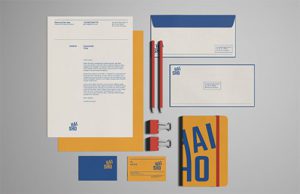 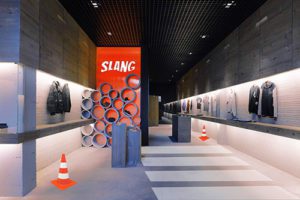 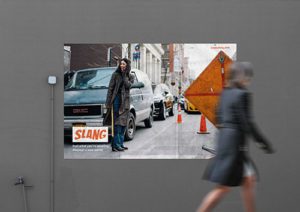 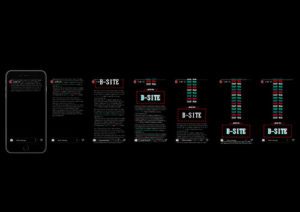 Congratulations to all the students for their excellent works and presentations!