The project is proposed as an excuse to pay tribute to a humorist as particular as Eugenio. Eugenio had the most critical moment of his career during the 80s and 90s, but he continues to be remembered today. His way of making humor, his staging and the particular way of interpreting the jokes continues to reach people today. He is a contemporary character and humor. This project aims to honor this character as best possible, extracting all the potential he had.

Before developing the graphic part, the discourse and approach were defined, which is what constitutes the backbone of the work and gives meaning to the proposal. The goal is to maximize the character and personality in order to translate it graphically. Playing with its scenic minimalism, the minimal recourse and the minimum expression, it ends up making a pack. This pack groups from the reinterpretation and transcription of his cassettes into a series of posters with graphic synthesizations of some of his jokes. 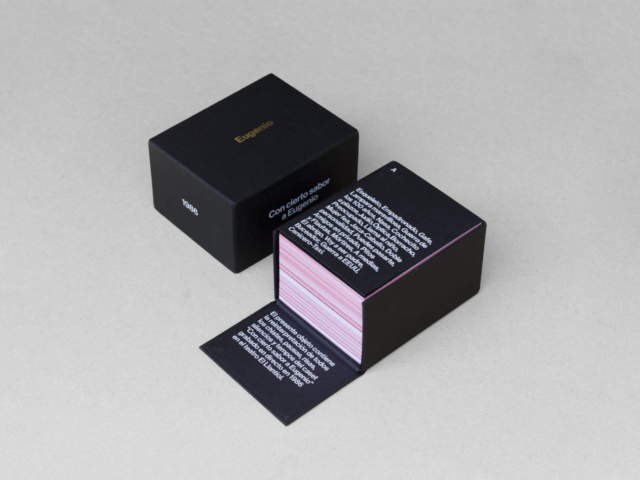 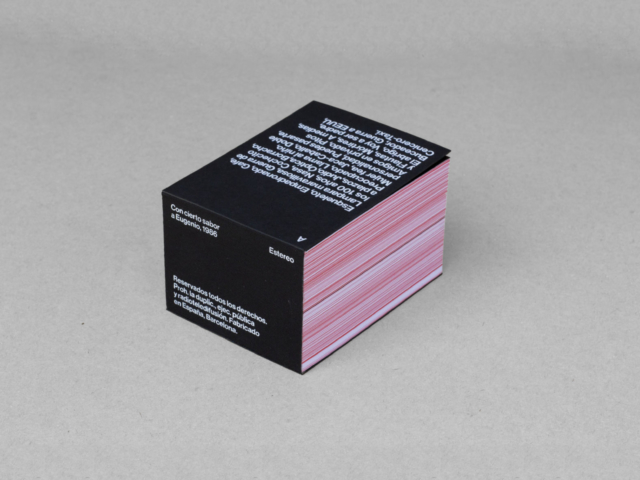 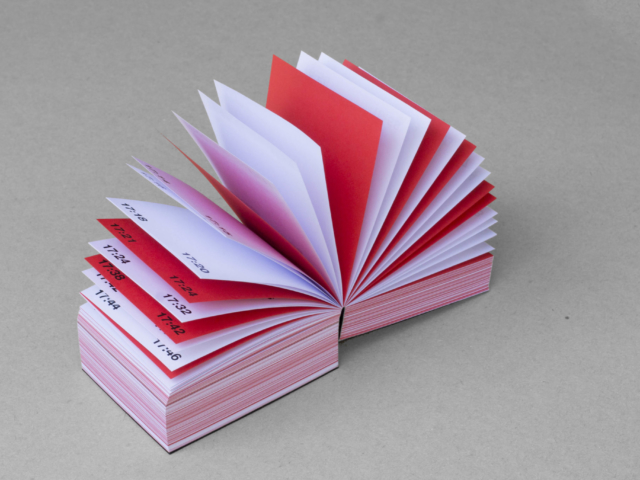