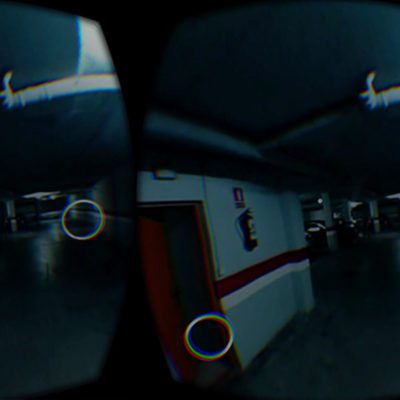 Stalked covers a historical journey through the film genre of terror. After a brief introduction to the concept of gender in general terms, the discourse focuses on terror from its beginnings to the present time. The key elements of this genre are sought, those that have been maintained throughout the different themes. At the same time, we observe how these themes have evolved over the years.

Then another journey is made through the concept of immersion; investigating those inventions that tried to introduce the viewer into the film. From a narrative form, to a sensory one with inventions such as stereoscopy, one arrives at the current state, where Virtual Reality makes its appearance.

With a comparison between both courses, some conclusions are described where the new technologies are combined with the classical genre, and the basis for developing the narrative proposal is given.

In the practical part of the project, an interactive story is told. The protagonist suffers the harassment of an entity that distorts its reality. But thanks to the interactivity, the viewer will not only be a witness, but the virtual reality will allow to move to the body of the protagonist and make decisions. With these interactions, each viewer will be able to construct their own path so that the end will be different each time. 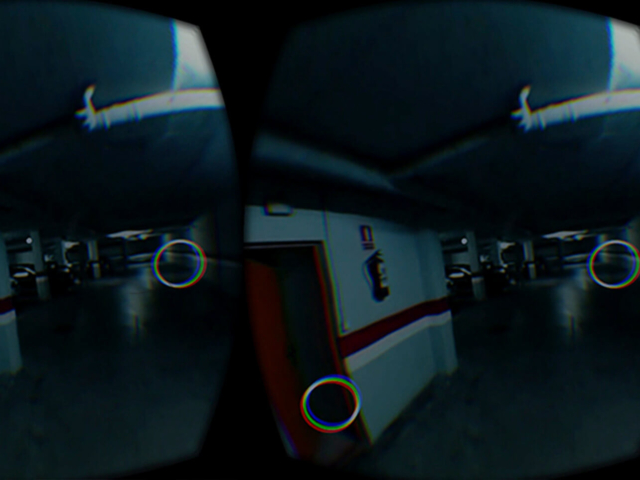 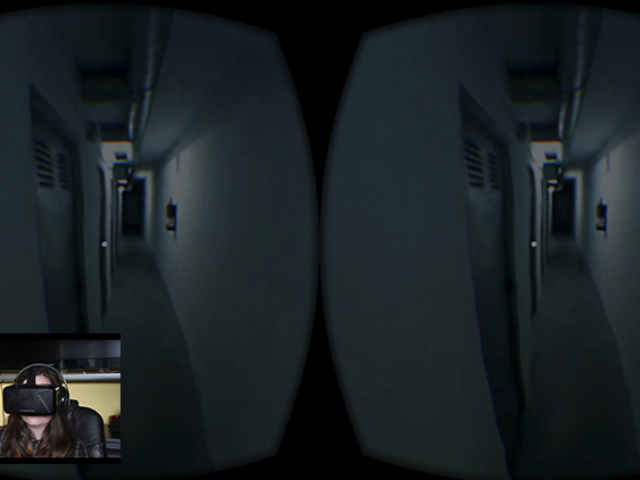 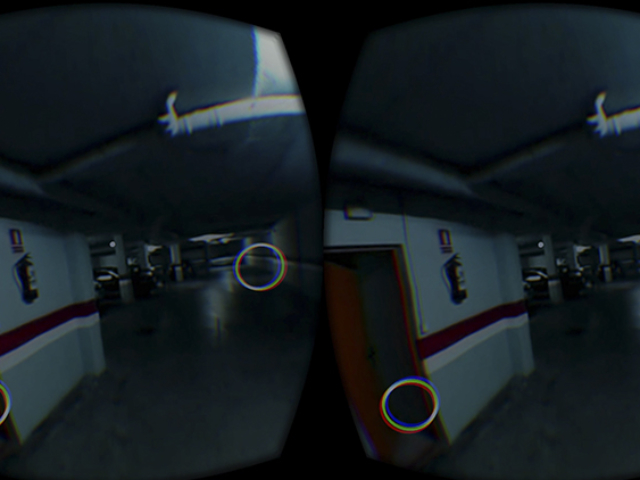 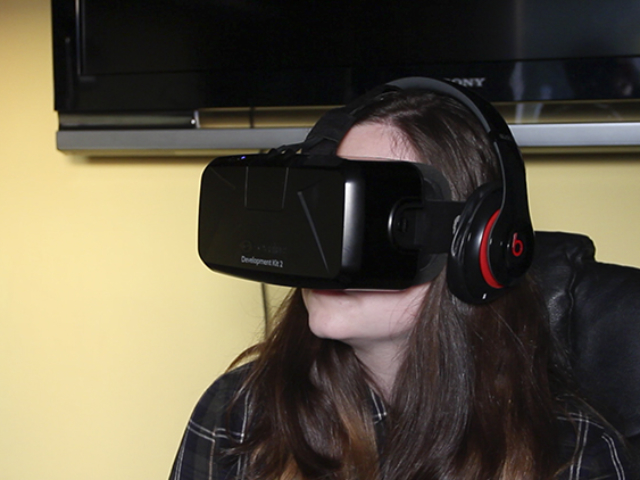