Fashion Show with the Final Degree Projects at Arteria Bcn 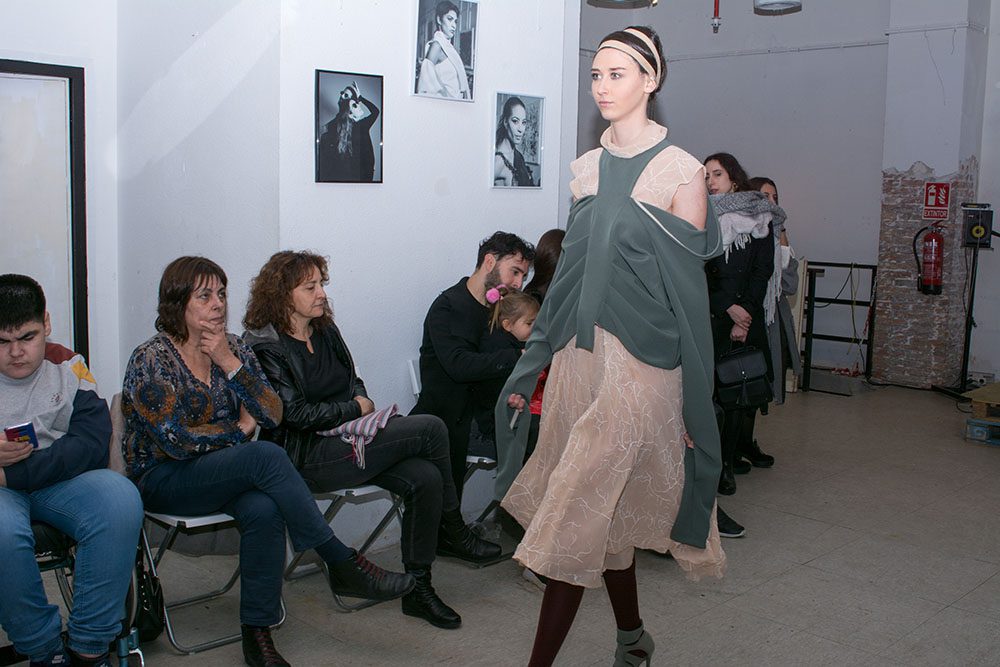 Posted at 16:27h in Noticias by ESDI Admin

On February 2, a selection of Final Degree Projects of the 2017/18 promotion was presented at Arteria Bcn. ESDi former students of Fashion Design participated in an event that combined photography and fashion. 15 photographers were doing photo-shootings during the show, offering their respective visions.

The designers trained at ESDi were able to show their works, as well as to contact professionals from other areas of fashion. The school and model agency Più Bella and the makeup school Stick Art Studio also collaborated in the event. All the photographers interacted with the models as they paraded along the circuit. In this way, they could test different styles of photography and play with different scenarios. 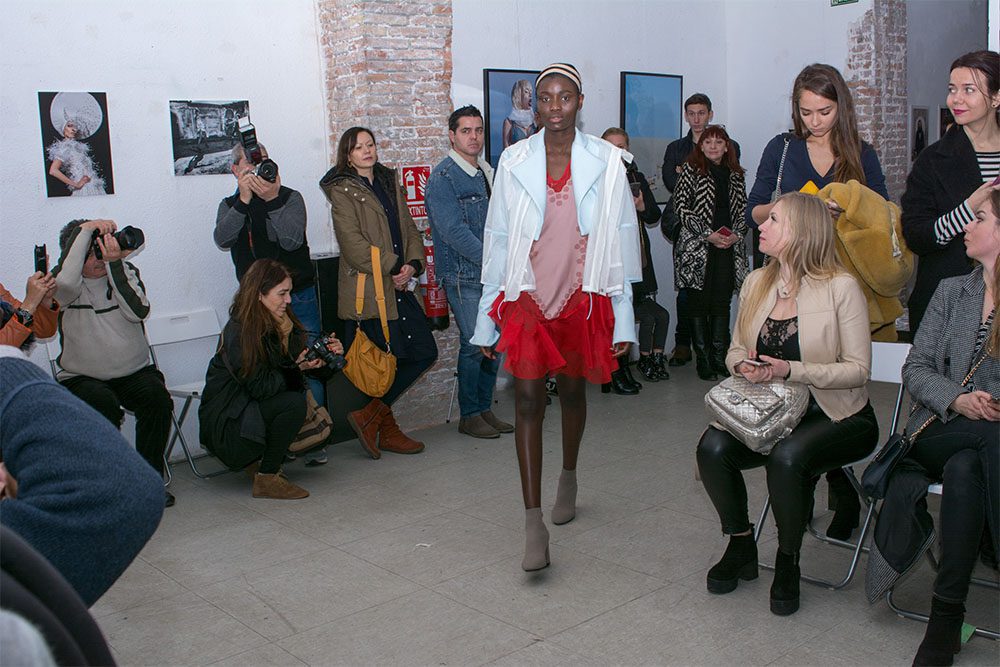 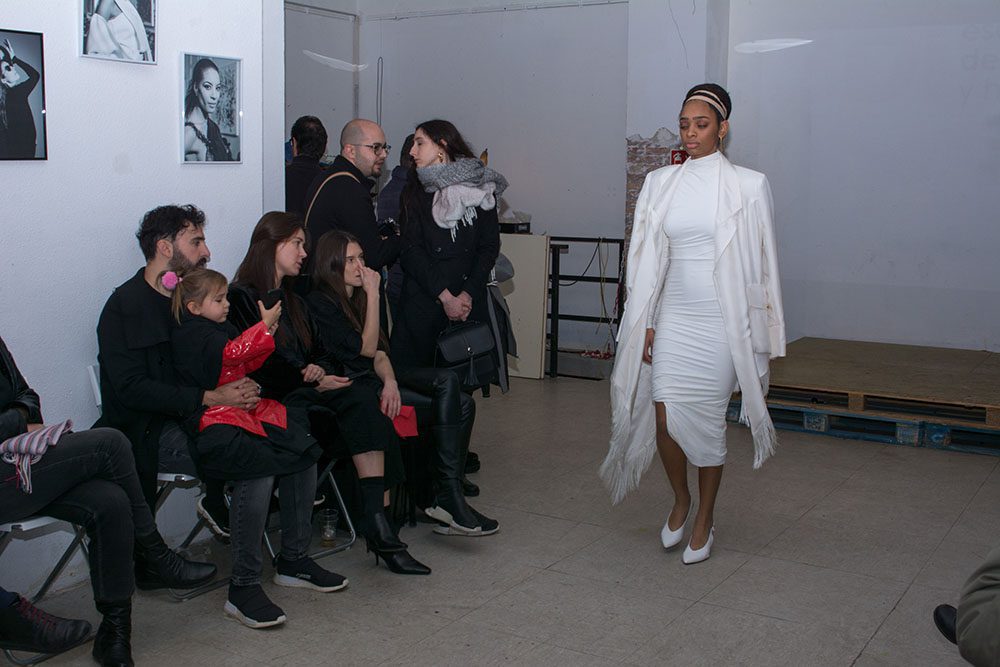 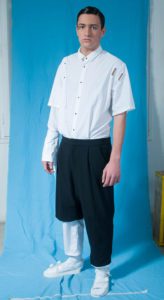 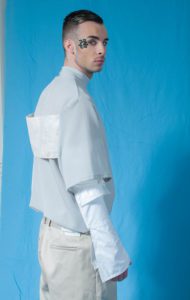 A date for fashion lovers in which the three schools demonstrated the talent of their students. After presenting their collections at the Degree Show 2018, the ESDi former students had another opportunity to participate in a real fashion show with their Final Degree Projects. Thank you so much to all the participants!