Final exposition of the subject ‘Introduction to Projects’

Home > Noticias  > Final exposition of the subject ‘Introduction to Projects’ 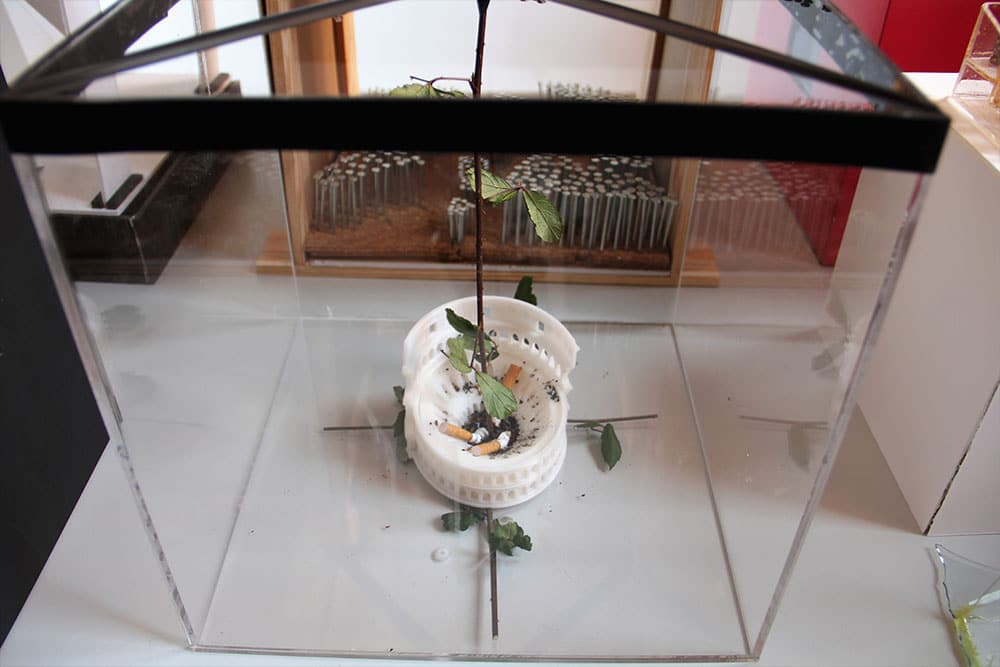 11 Feb Final exposition of the subject ‘Introduction to Projects’

Posted at 11:18h in Noticias by ESDI Admin

Last January 22, the first-year students of the Official Degree in Design presented their final projects of Introduction to Projects I. Professor Alicia Fernández focused the subject in three blocks: tools, analysis and final project. Everything applied to a fictitious client, the main character of the movie The Great Beauty: Jep Gambardella.

During the first part of the subject, each student performed activities linking a concept to the protagonist and a design. These tools were: word, image, drawing, form and scale, matter and space. Throughout the second part, they moved them to an analysis of the protagonist about their needs and emotions. Thus, they generated a proposal that supposed a change or an improvement in the life of Jep.

In the third part, the students developed a specific project, for which they had to realize a prototype with the geometry of a box of 30x30x30. Also a summary panel, an oral presentation and a memory of the course. 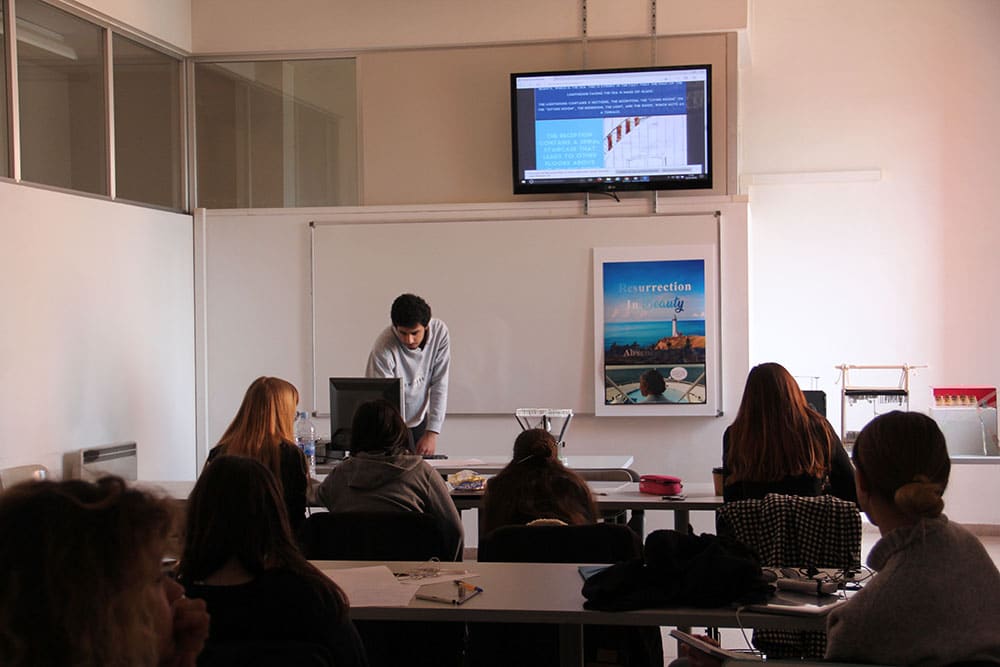 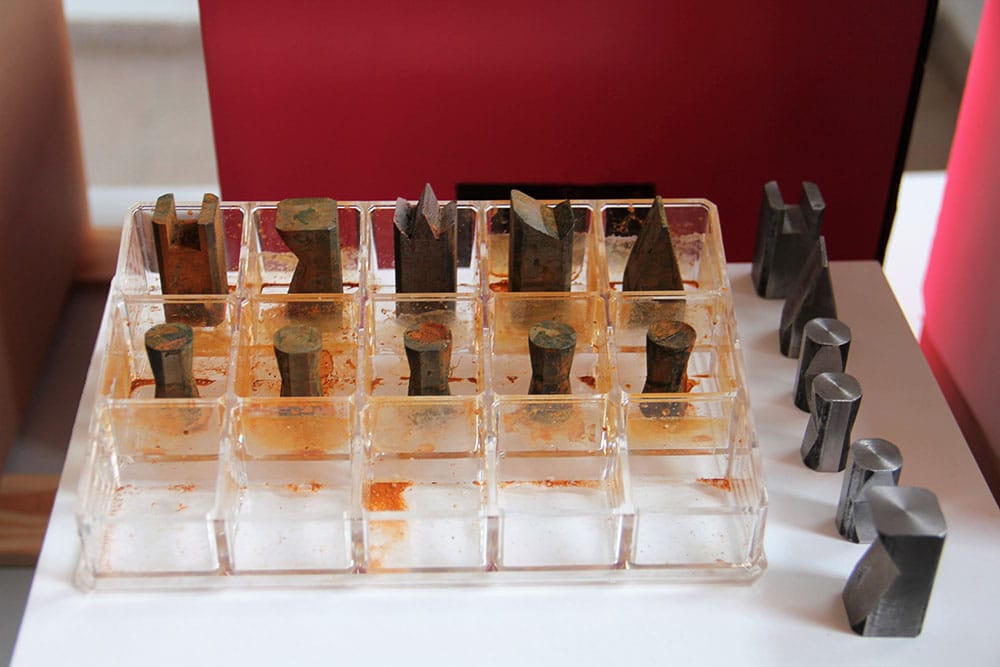 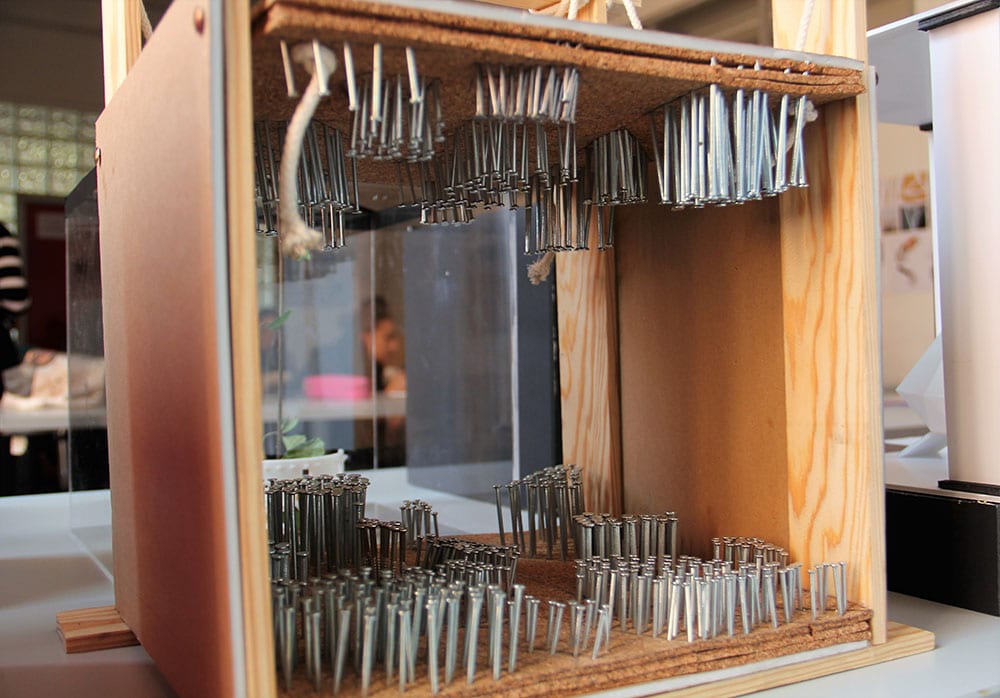 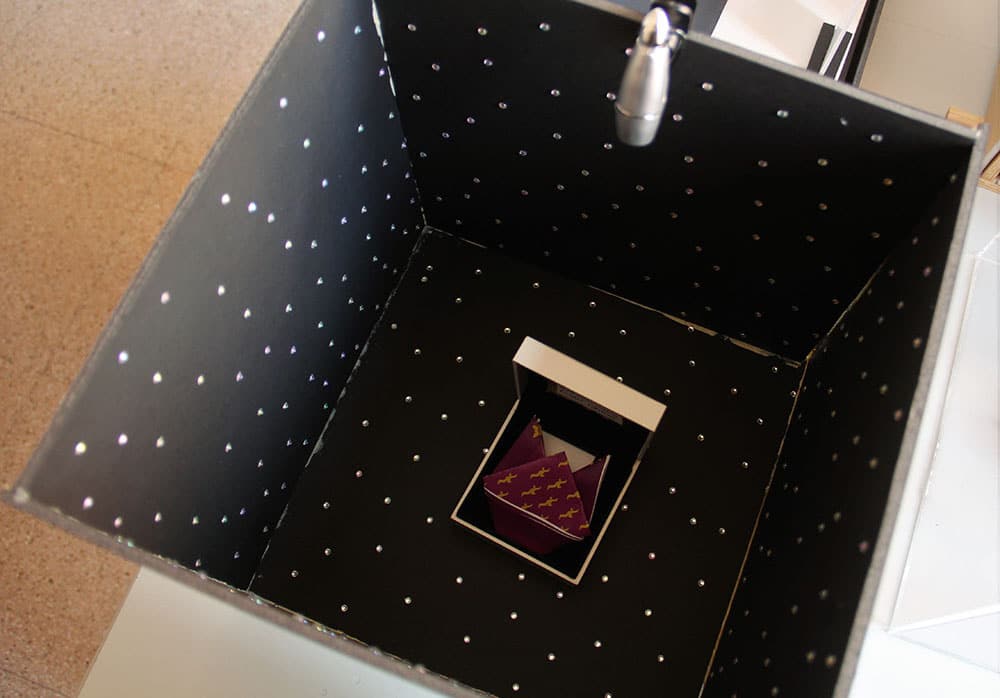 The fundamental objectives of the subject were:

At the end of the course, Alicia Fernández gave a spinning top to each student, taken from the film Origin. With this, she tried to explain how difficulty, lack of interest or reality would make creativity sometimes disappear. As a result of this reflection, she asked that, when it happened, they would rotate this spinning top and think in the phrase that Jep repeats in the movie: “In the end, it’s just a trick”.