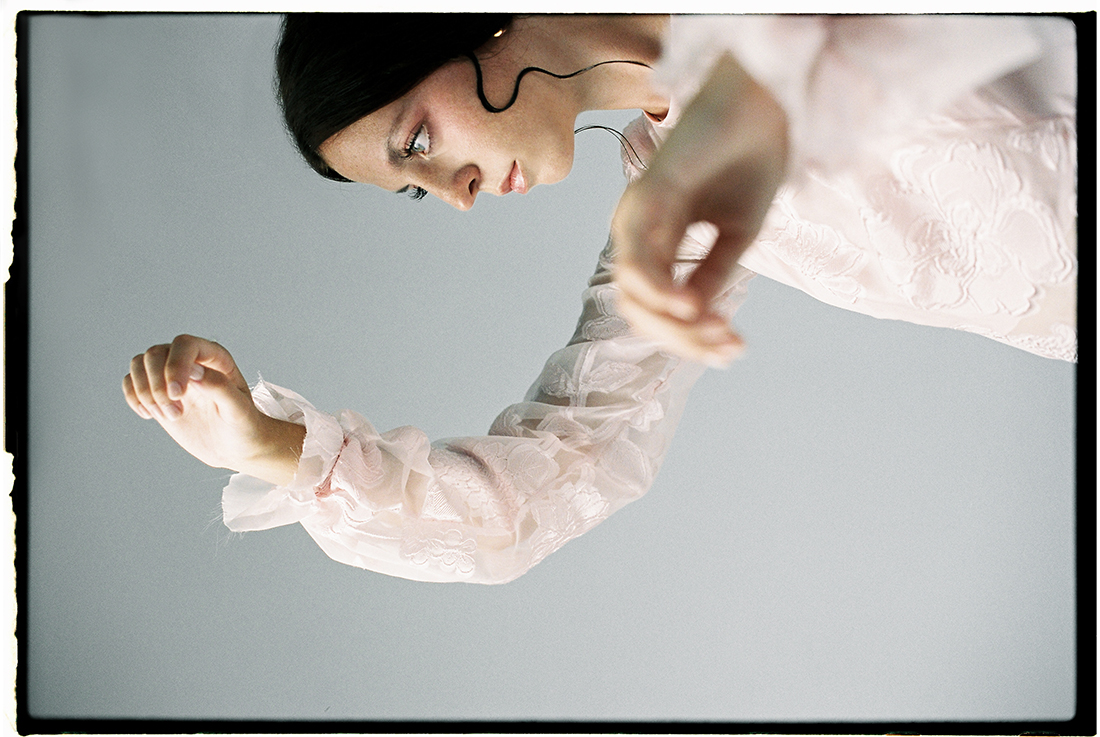 The Final Degree Project “Force line” (“Linia força”) by Rosa Cano, Graduated in Fashion Design specialisation, has been exhibited in the fabric shop window Gratacós. On the occasion of the exhibition, we talked to Rosa about her project, and also to Aida Molano, PR of Gratacós, about the support they offer from the area to new fashion designers.

Press play and enjoy both the interviews and the project!

In her PFG “Force line” (“Línia Força”), Rosa Cano presents a scenario where uncontrolled emotions are tinged with pink colour, which allows us to make a dreamlike and ironic interpretation of the grey external reality in which we live. In this way, we hide a hostile and horrible situation with a pink, corny and humorous environment. In this way, we play with the different shades of the same colour and textures, where the “Force Line” (“Línia força”) is materialised in various ways, either through graphic elements or pattern structures. In terms of formal elements, the concept of emotions originated from the closure, in this case a metaphorical closure, where emotions have been hiding inside us, piling up one on top of the other, until they finally spill out like a glass full of water.

Although aesthetically it deals with the idea of the closed person, with pieces that hinder the mobility of the person, it is still a progression of how these uncontrollable emotions, originated from the closure, end up generating an absolute chaos where the inner “Force Line” (“Línia força”) of the person ends up dominating over it. From this, he presents a collection consisting of 5 series, where each one of them represents a phase of this process of the uncontrolled emotions’ evolution of the person and the process of the materialisation of the closure to the expression of this phenomenon. 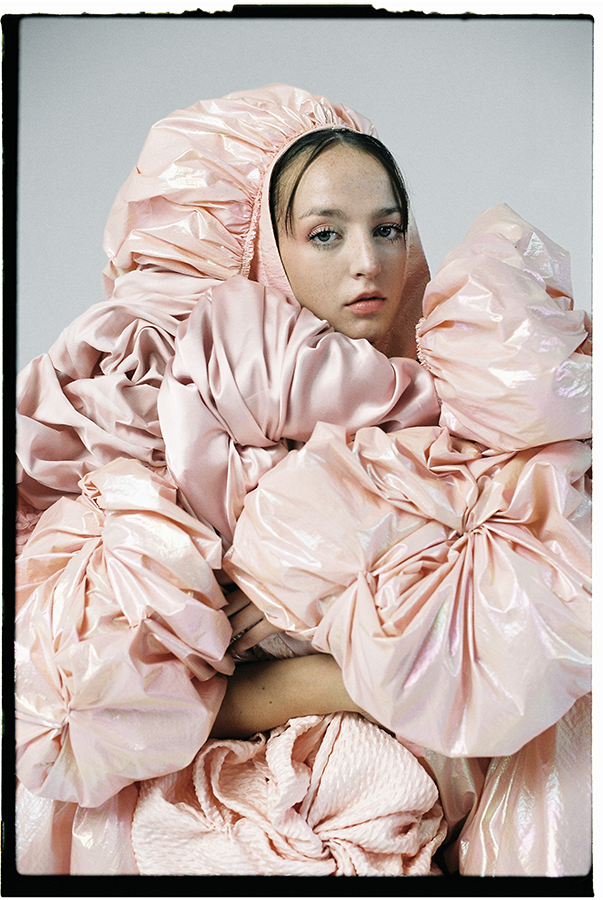 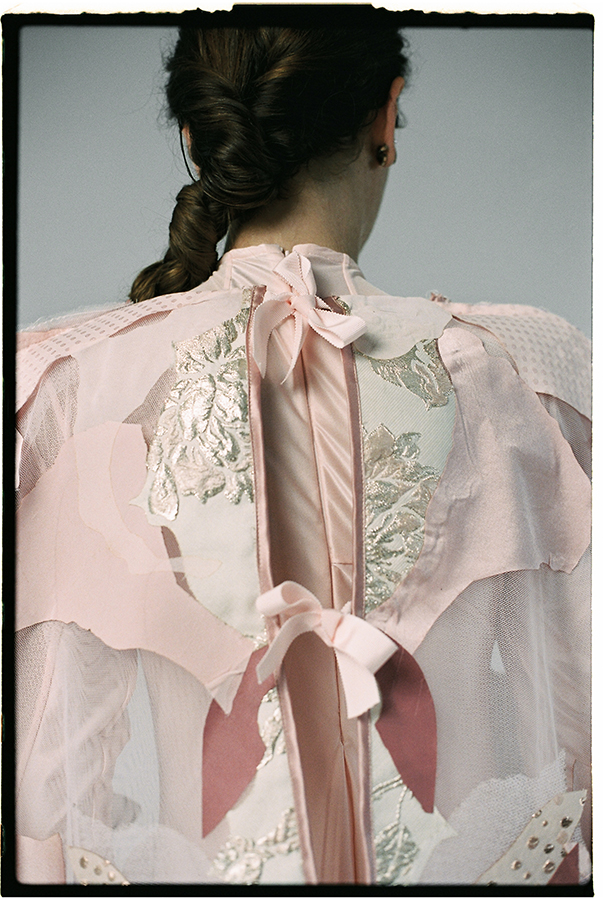 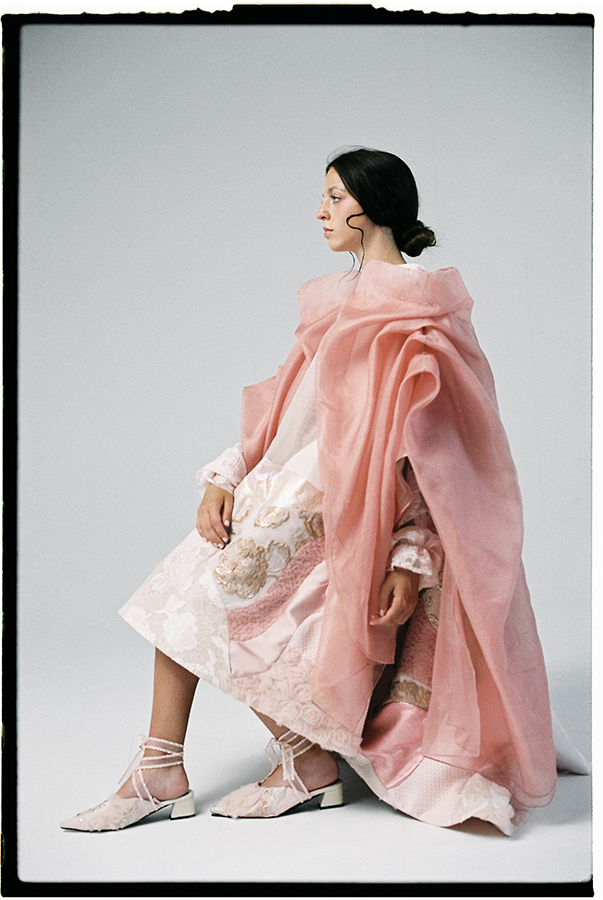 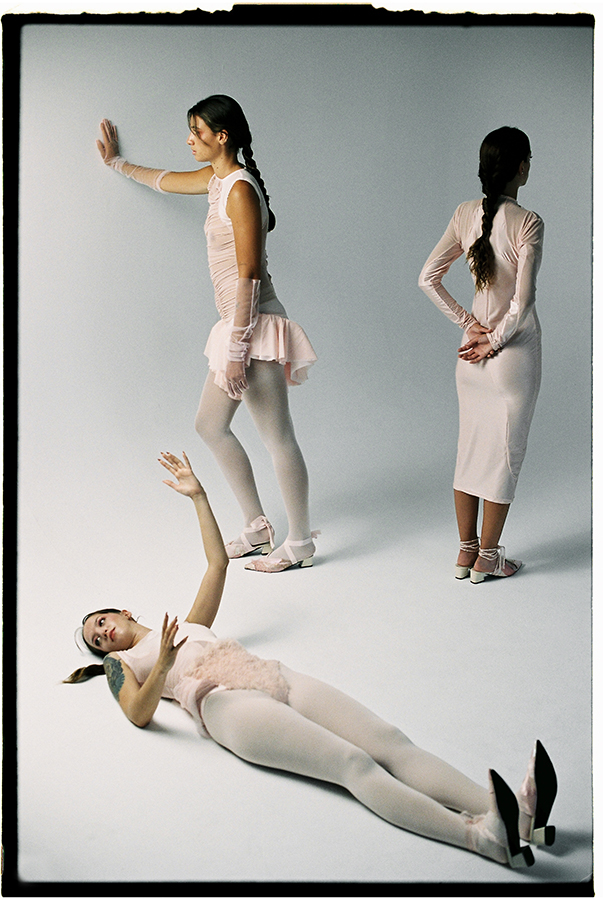 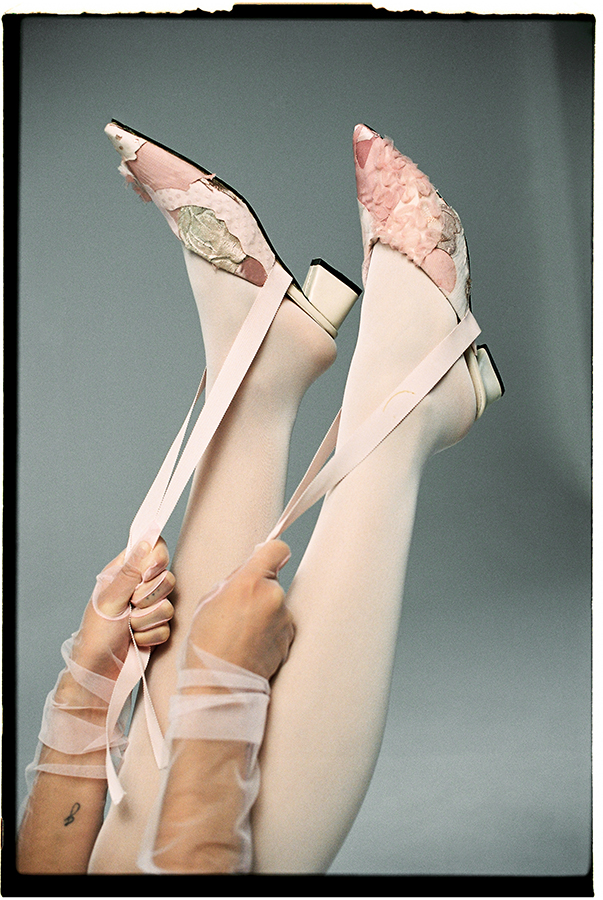 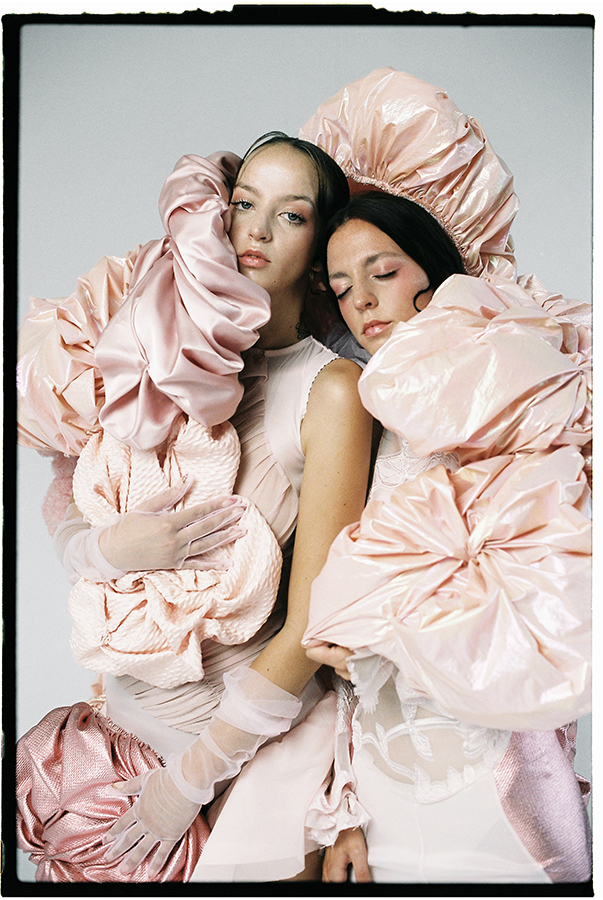