ESDiColor_LAB takes its color proposal to the Intercolor congress at Milan 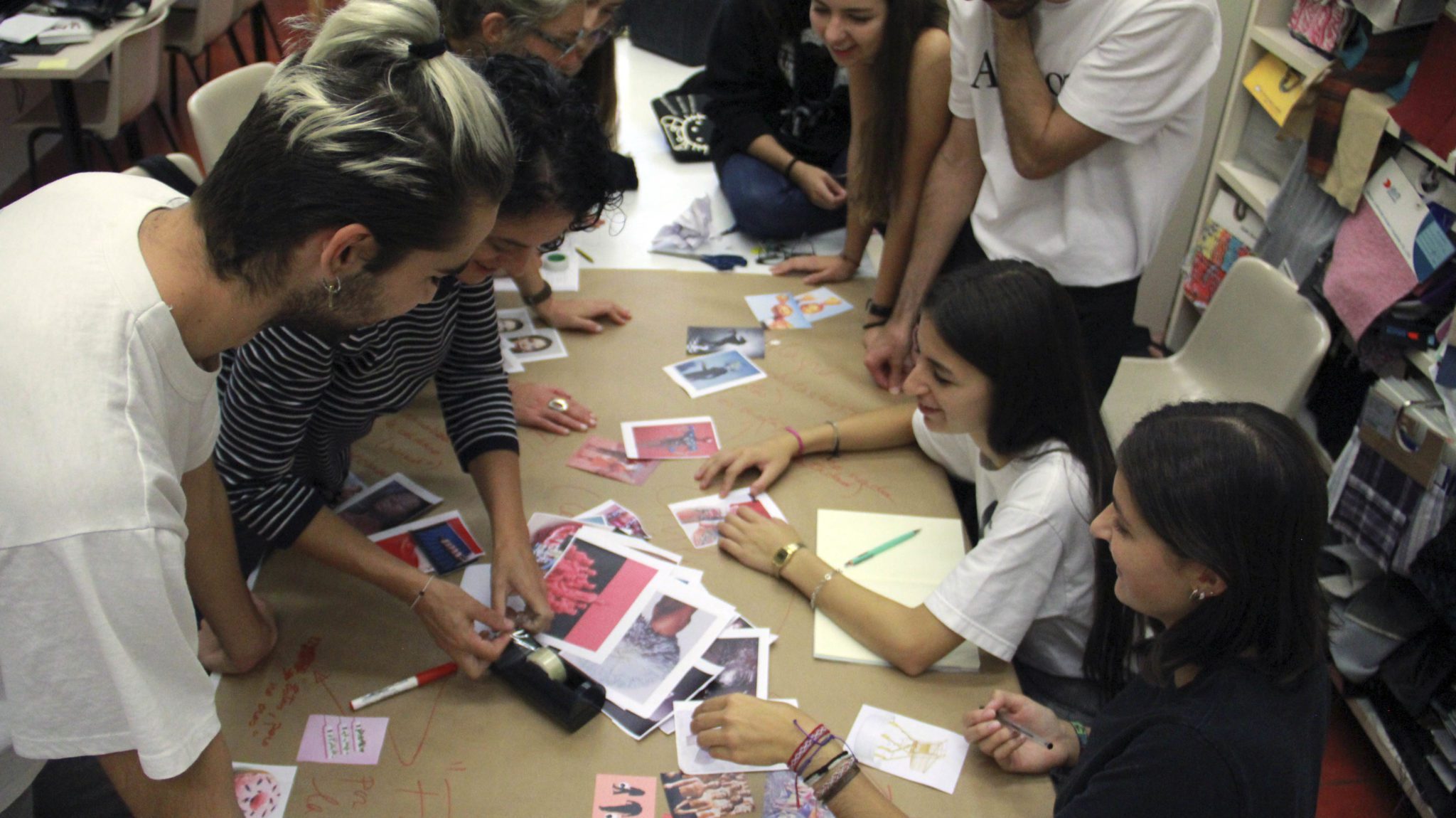 Posted at 13:01h in Noticias by ESDI Admin

From November 28th until December 1st, the doctor and professor Encarna Ruiz and the professor Miguel González will travel to Milan in order to participate in the Intercolor congress, an international gathering in which organizations from 15 countries are reunited to define the color charts that will lead during future seasons.

The teachers, representatives of the school’s trend laboratory, ESDiColor_Lab, will present the color chart “Desire Generation”, that reflects on the “civilization of desire”, in which, “fruit of hyperconsumerism, we turn things and people into objects of desire, and we consider normal things that are not”, Dr. Ruiz defines. The “miracle of Photoshop society”, the notion of freedom subjugated to happiness and the overcoming of Zygmunt Bauman’s liquid modernity are some of the key concepts behind the proposal.

During several months, the ESDiColor_Lab team worked articulating conceptual maps in order to identify four color trends corresponding to the fall/winter 2019-2020 season, that will later enter a dialog with the color charts developed by the other participating organizations. Other than Ruiz and González, the team is formed by the students and professors Arnau Raga, Laura Prieto, Neus Orero, Helena Raval, Irene Argelich, Ainara Navarrete and Anna Armentano.

Consisting of 15 entities specialized in color coordination for the textile and fashion industries, hailing from Europe, Asia and America, Intercolor holds ESDi as its only Spanish representative. During two intense days, the participants of the congress exchange perspectives about the developing trends and life styles in order to define, together, the tones and themes that will identify future seasons.

The international color declaration, this way, becomes a neuralgic tool for decisions that not only imply fashion and cosmetics brands, but also the automotive industry.