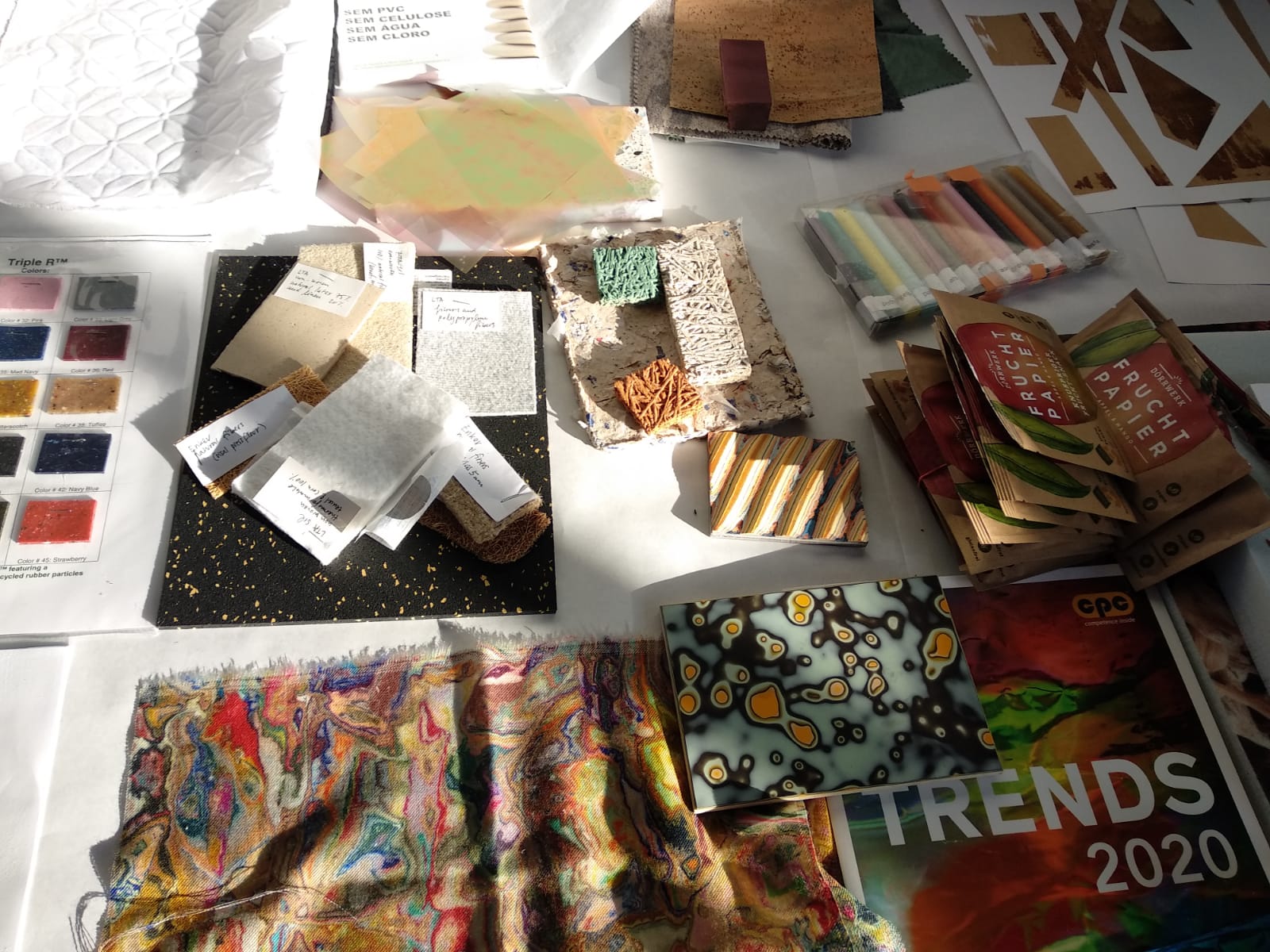 Posted at 13:54h in Noticias by ESDI Admin

Resilience is the ability to take on adverse situations with flexibility and transform them into future opportunities and, therefore, it’s linked to self-esteem and personal improvement. From this starting point, the school’s color trend laboratory, ESDiColor_LAB, has developed the color proposal “Resilient Gender”, which has been presented at the international color congress Intercolor, held in Porto.

The laboratory’s proposal, corresponding to the Autumn / Winter 2020-2021 season, is divided into the depolarized identity, the ripped archetype, the extravagant scene and the natural dichotomy. Four different color charts that start from the definition of the Spanish youngsters of the 21st century as resilient persons, who are in a situation of diverse changes capable of breaking with the social ecosystem and generating new models of relationship.

“Depolarized Society” opt for warm tones that, despite their differences, make up a harmony in the texture that takes us back to the natural. It represents the awareness and acceptance of diversity in a tolerant community with the multiplicity of genres and sex, as well as the search for a social harmony through unbelievable forms of connection and with the absolute acceptance of the people’s freedom of choice.

The second color chart “Ripped Archetype”, shown in saturated and acidic colors, raises a break between the feminine and masculine archetypes through the gestation of more versatile and exotic identity models. Expressed through a wide tonal representation of bright colors and various textures, it is born from the new gender discourses against classic patriarchal structures. 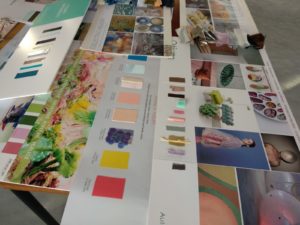 The concept of gender as a creator of social categories is no longer meaningful for a generation in which the binary does not exist and traditional models are being dismantled. In the chart “Extravagant scene”, the duality between pink and blue as erratic synonyms of gender identification is mixed, and that lead us to the extravagance of the shine and the hardness of the black. The irony of this psycho social situation is represented by multicolored textures.

“Natural Dichotomy”, the last color chart, talk about the disconnection between the mind and body of transsexual people as a producer of social rejection and an incomprehension from the different sociocultural areas. The procedures to overcome this circumstance collide with a dense and insurmountable bureaucracy that is a painful and slow journey. These elements are represented in the chart by the clear and dark contrasts that settle between neutral tones. The textures combine natural aspects that remind us the human part and synthetic aspects integrated among them, making us believe that they are also a piece of the man’s nature. 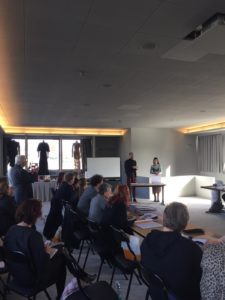 As the representative of Spain, ESDiColor_LAB has shared its proposals in the Intercolor congress along with those developed by other international institutions, in order to unify them in a color chart that is expected to impact the field of fashion, interior design and product design of the next autumn / winter 2020-21 season.

The balance of the congress has been very positive for the Spanish delegation, with the concept “No Gender” chosen as reference for one of the Unicolor’s general charts. These charts will also include six materials and five images presented by ESDiColor_Lab, from which a total of two letters have been taken as a color reference.

Taking advantage of their stay in Porto during the congress, Encarna Ruiz and Miguel González, professors at ESDi, held the master class “About sociology in the designing process” for professors and professionals from different sectors (such as psychology and journalism) in Modatex, a School of fashion design in the Portuguese city.

The next Intercolor meeting will take place from May 16 to 18 in Orlando (United States), where three new countries will enter: Netherlands, Indonesia and Pakistan.