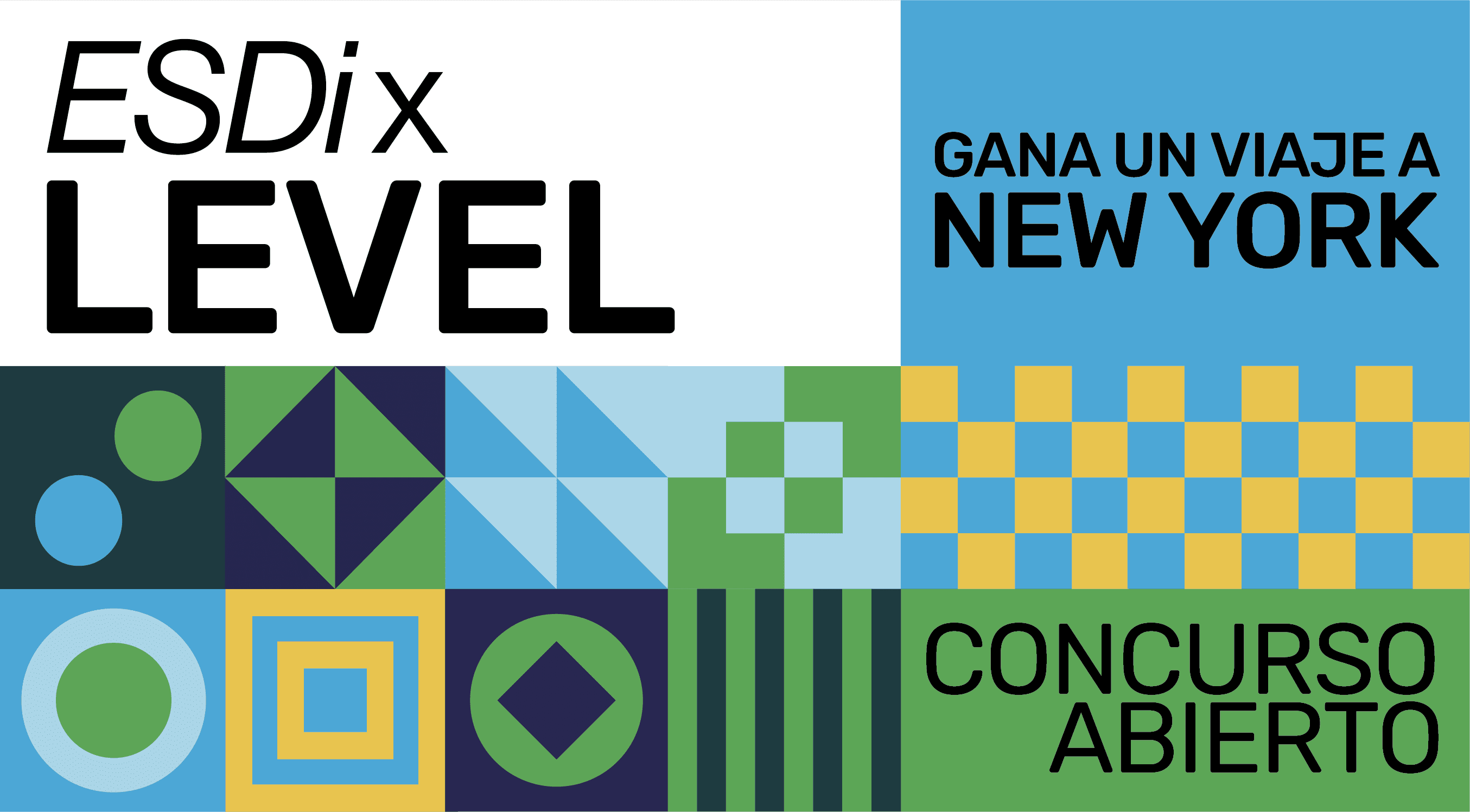 Posted at 12:10h in Blog, Noticias by ESDI Admin

LEVEL presents a contest for the students of the ESDi Higher School of Design where the prize is a flight to New York (United States). This Tuesday, November 15, the low-cost and long-haul airline of the International Airlines Group (IAG), was in the auditorium of the old Sabadell textile factory to present the LEVEL Briefing. The students who are studying the Departmental Intensification subject of the 4th year of the Graphic specialty of the Degree in Design of ESDi were present.

The airline wants to start this year 2023 with an update in the uniform of its crew members. For this reason, LEVEL and ESDi collaborate to offer a contest aimed at our students interested in making a design proposal for the new scarves for the crew uniform. In the design they seek to increase brand presence and uniformity. In addition to improving the pattern making and making of garments; create a visual identification of the flight attendant and introduce genderless elements to the industry.

The aim of the contest is to give a voice to emerging designers and designers. And also let them develop their creativity through a young, irreverent brand that seeks cooperation with companies in Barcelona (or nearby). Likewise, the winning person will take two round-trip flights (for him/her and a companion) operated by LEVEL on the Barcelona – New York route. The closure of participation in the contest will be until January 14, 2023.

It consists of a contest where people who take the Departmental Intensification subject of the 4th year of Graphic Design in ESDi will be able to participate while working on it as a tutored academic project and presenting it as a final degree project. On the other hand, the contest will be open to other students, that is, any person who is part of the ESDi Higher School of Design, regardless of course and grade, may participate if they wish. In this case, they will not be supervised nor will they form part of a subject.

In the case of people who take the Departmental Intensification subject of the 4th year of the Graphic specialty of the Degree in Design, it will be ESDi who sends all the projects to LEVEL. Otherwise, people enrolled in our school, but not in the aforementioned subject, will have to send the project in the following link: form.

Participate and win a trip to New York!