ESDi students present their creations in the Sabadell art museum 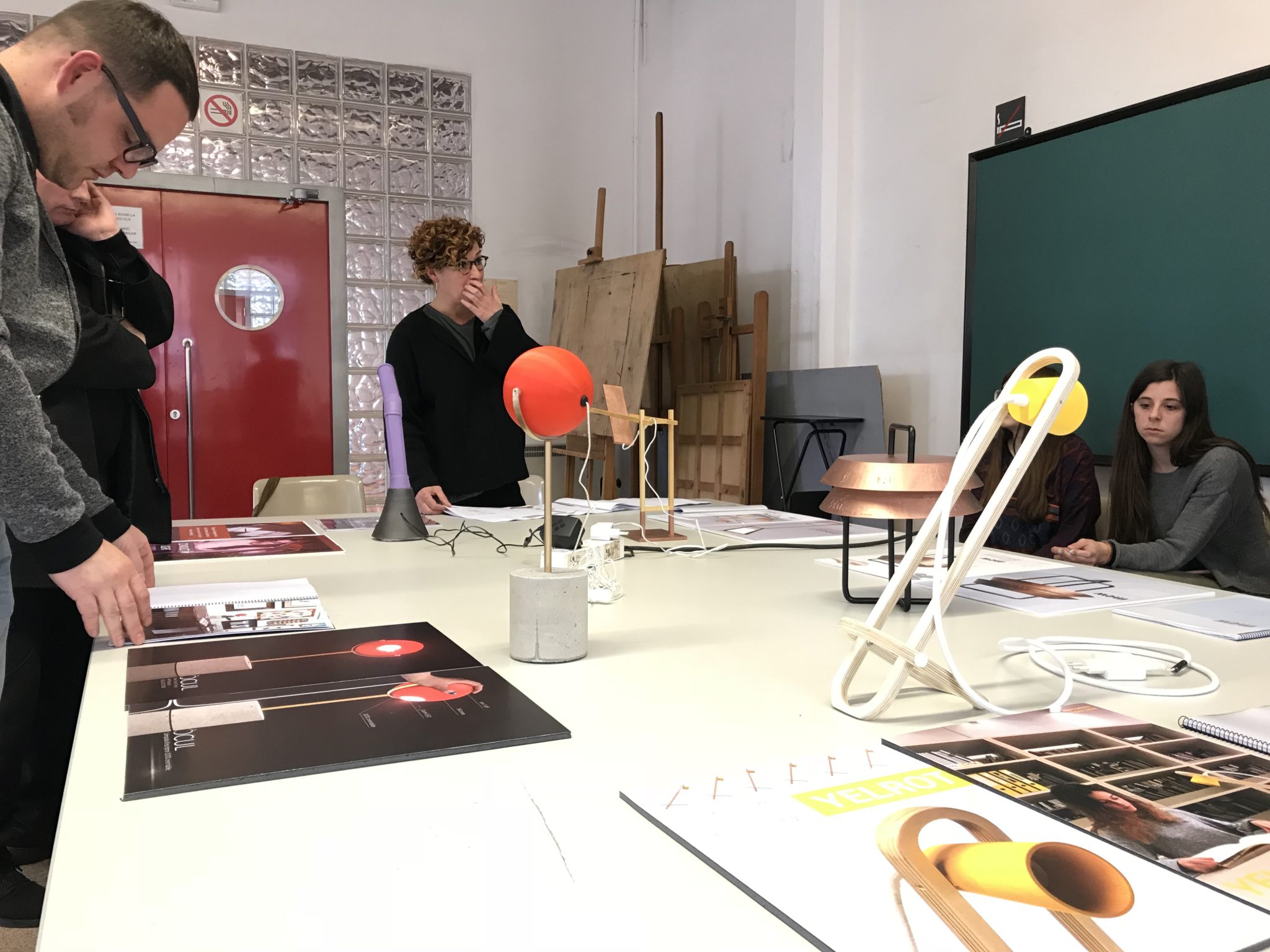 Posted at 14:03h in Noticias by ESDI Admin

To the end of the past year, little after the death of the designer and decorator Josep Maria Magem (1941-2017), the curator and ESDi alumni Guillem Celada began an exhibition that wanted to explain the style and range of the creative mind of Magem in the Museum of Art of Sabadell. “Magem Incandescent”, even if it began as a research project of Celada, then became a presentation that gathered lamp designs and interior decorating, architecture and furniture projects.

As a part of the exhibition, ESDi’s Product Design Students had the chance to collaborate with Celada in the assembling of one of Magem’s Lamps, for which there are no blueprints or photographies. The team work, as well as the exhibition, were the impulse that led them to develop “Mirades”. Posant el punt de llum a Magem”, also in the Art Museum of Sabadell and open to the public until the 2nd of May, in which the students Alba Guerrero, Neus Iglesies, Laia Montaño, Judit Moreno and Marc Senar expose their own light fixtures

Once the exhibition ends, the student Álvaro Moreno will take the lead with “Próximo a la estética de la máquina y la velocidad”, which will run from the 15th of May onwards. Moreno’s exhibition will include his own works focused on the translation into image of the futurist movement and the concept of velocity.

From  15th of May onwards 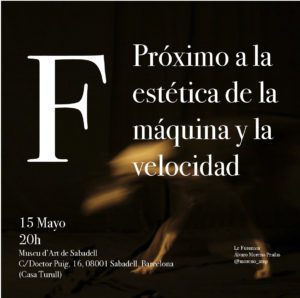