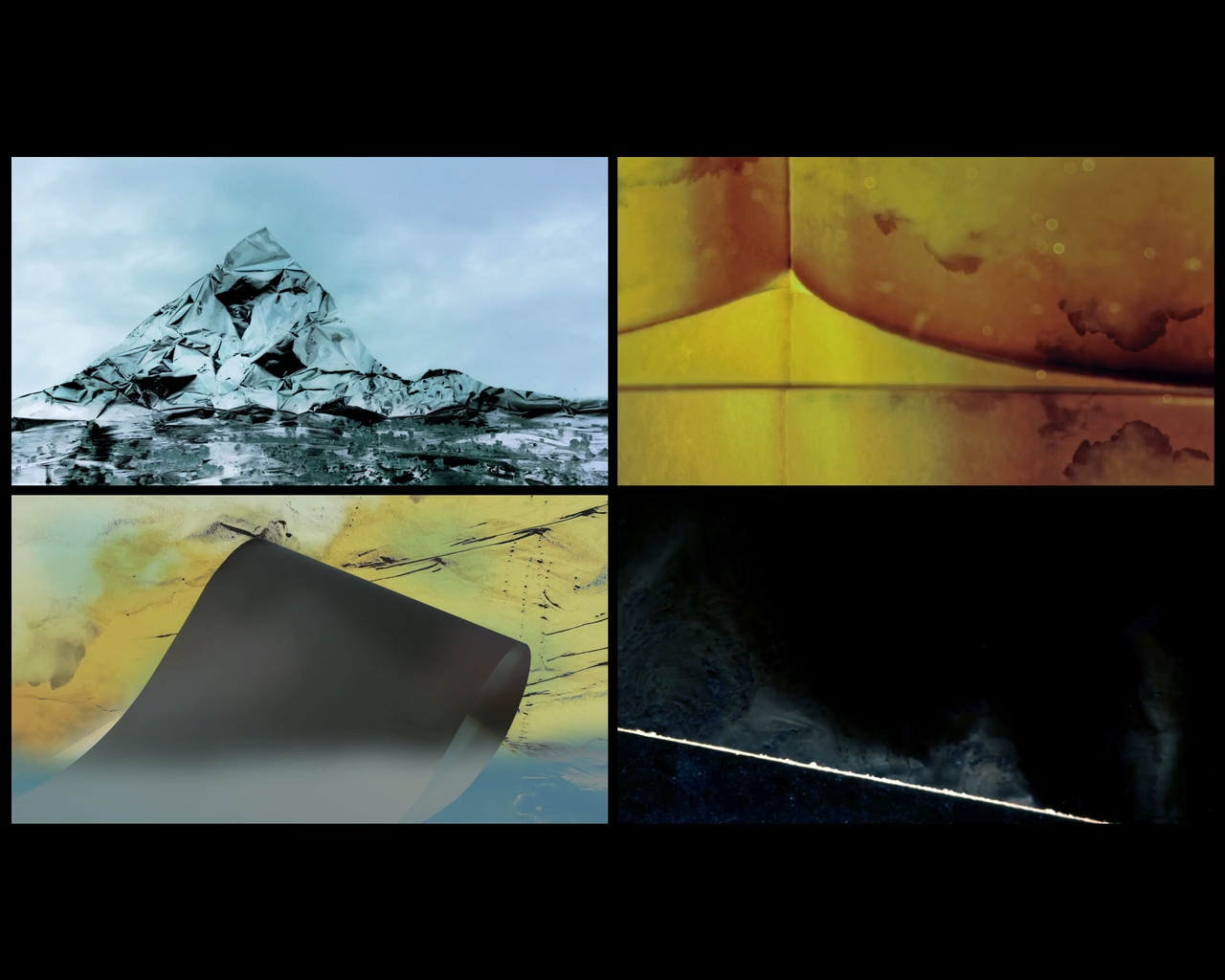 Posted at 18:35h in Noticias by ESDI Admin

In line with ESDi’s institutional commitment to research, collaboration and academic development, ESDi professor Marianna de Nadal traveled to New York this May to collaborate with PEAKS, a performatic project by the American artist Sarah C. Sunde, awarded with the Works in Progress Residency Awards of the Princess Grace Foundation.

De Nadal, audiovisual project manager and member of the Area of ​​Experimentation and Application of Visual Communication of ESDi, will develop the video design of the performance, which will use audiovisual resources generated by Sunde and her collaborator, Joshua Dumas, to generate a dynamic immersive space through projections and reflections.

PEAKS, to be represented on May 24 and 25 at the Baryshnikov Arts Center in New York, is part of an artist residence of Sunde in the aforementioned center, an instance subsidized by the Princess Grace Foundation that investigates the human link with scale, beauty and ecological impact, while exploring cycles of transformation, elevation and corruption.

De Nadal, who previously collaborated with Sunde on “Across An Empty Lot,” “36.5 / A Durational Performance with the Sea” and “Works on Water”, is currently a full-time professor and audiovisual project manager at ESDi. Bachelor of Fine Arts from the University of Barcelona, ​​Nadal is also a Master in Digital & Interdisciplinary Art Practice from the City College of New York in New York, where she later worked as an adjunct professor.