ESDi present at the first international gathering of the SMART Cluster for promoting the 4.0 industry

Home > Noticias  > ESDi present at the first international gathering of the SMART Cluster for promoting the 4.0 industry 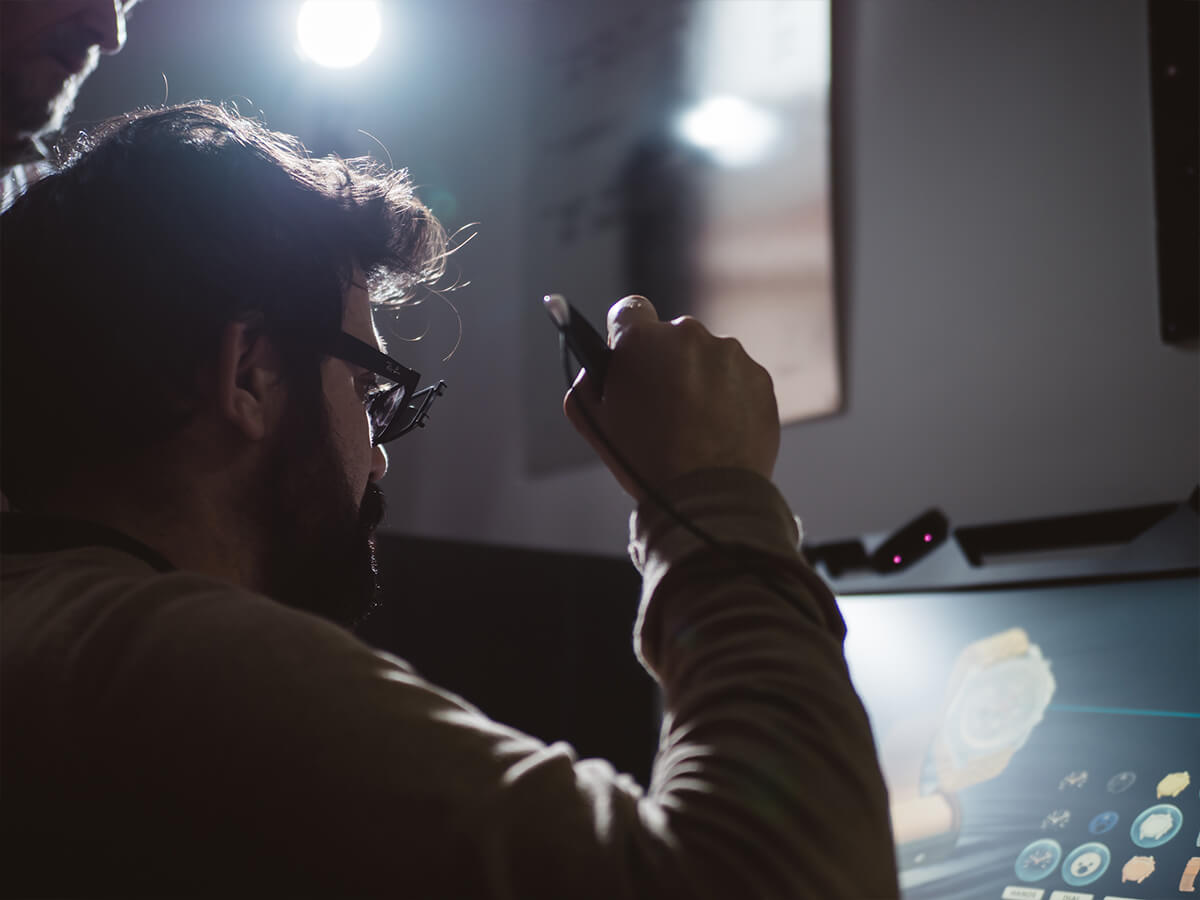 14 Dec ESDi present at the first international gathering of the SMART Cluster for promoting the 4.0 industry

Posted at 13:23h in Noticias by ESDI Admin

As a part of its collaboration agreement with the SMART Cluster, part of the international network EUREKA,ESDi Higher School of Design participated in the first encounter of the program in Brussels, oriented towards the development of synergies, the search for partners and the development of projects on the field of advanced manufacturing.

With the presence of representatives of countries such as Czech Republic, Korea, Norway, Portugal, Slovakia, Spain, Sweden and Turkey, ESDi shared its experience in the area of Smart Products and Smart Design, as a Catalan and national lead in the educational sector. In this sense, the infrastructure and workshop director for ESDi,Salvador Limonero, who participated in the event with the International Relations director, Eva Garrell, explain the rol of the school in the Smart paradigm shift and the opportunities that an encounter such as this can imply within the 4.0 industry.

– What is ESDi’s role in the Smart field?

ESDi is the Catalan and national lead in the impulse of Smart Design. The school can put forward its experience, which has been acquired during the past two years thanks to the Bachelor in Smart Design, interesting solutions for national and international companies. The new Smart designers will have a key role in promoting this shift of paradigm. Their added value is being able to create, with more efficiency and creativity, objects, spaces and revolutionary virtual mediums for the industry and the society. ESDi is currently developing European and international projects in the field of Smart Cities, which positions us as a pioneer university. Our partners value our know-how and the experience of the field.

– Which was the objective of the gathering held in Brussels, in which ESDi was present?

ESDi has been presented as an international reference in the sector. The participating European countries have shared our objectives and the added value that the development of Smart Design represents for the students. They congratulate ESDi’s initiative and come forward in order to share a very attractive area for the industry.

– What synergies does ESDi take to the gathering?

Very good ones, actually. I’m satisfied by ESDi’s reputation in Europe. Smart Design is acknowledged and known by European companies and education centers. We’re opening new ways for our students to see and know pioneering smart products. We believe that the gathering will represent a high value for our students, who will soon be able to see the results.

– What is and how do we define a smart product?

Defining a Smart product represents a high complexity due to the transversality of the manufacture. In ESDi a smart product supposes comprehending the paradigm shift of the 4.0 industry. The 4.0 industry is very present in European countries such as Germany, Sweden and the UK. In Catalonia we’re proud of our will, which drives us to see the great opportunity that this industry supposes. ESDi will have a key role in counseling and helping any company that wishes to be a part of this change.

– Why has ESDi made a bet on this encounter being a education center that is pioneer in Smart?

From the past two years onwards, ESDi has offered a Bachelor in Smart Design that is unique in Spain. This Bachelor has implied a great challenge for the students, who are able to see its practicality more and more. Many of the companies that were present in the Brussels gathering were reaching out to ESDi because of its Smart Design trajectory and the know-how that it has developed thanks to the Bachelor.

– How is this concept worked in the classes and how is it lived in the institution?

Beginning in their first year, ESDi students learn how to program. ESDi is the only design university whose designers not only theorize about smart products, but are also able to prototype them and put them in use. Current projects in Smart Cities and Smart Objects, with the support of the European Union and the NASA, are a great challenge for the institution, but evidently our professors and students add a great value that explains why ESDi is acknowledged internationally as the Smart Design University. At ESDi, moreover, with our Self Labs, we are betting on having top of the line technology that can make our students learn, enjoy and create with better tools.