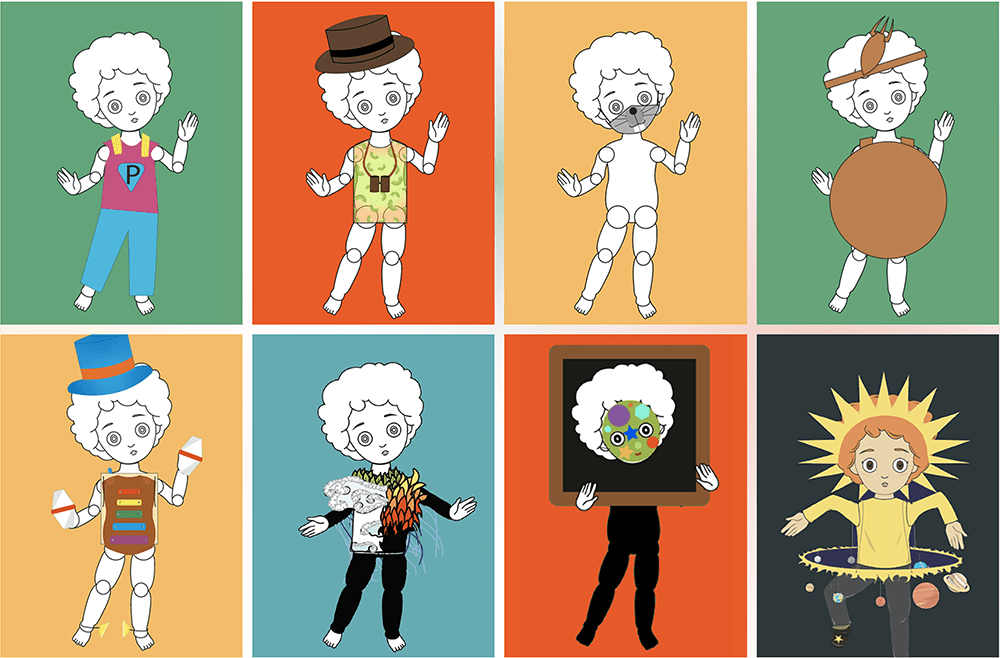 06 May ESDi and the Red Cross launch together ‘Kids Costume Hub’, a DIY costume charity platform

Posted at 12:24h in Blog, ESDi, Noticias by ESDI Admin

ESDi’s School of Design, along with the support of Sabadell’s Red Cross, has launched a charity platform based on DIY (Do It Yourself) costume designs. The idea is that everyone from all around the world can download the design instructions and create the chosen costume at home or school. At the same time, and in compensation for the costumes, there is the possibility of collaborating with the Red Cross by making voluntary donations to cover the basic needs of people affected by the consequences of the Covid-19 crisis. Donations can be made until June 20 in the “Donation” section of the website kidscostumehub.com

Design Degree students designed the costumes during the Plug&Play 2021, a timed creative marathon organized by ESDi, in which each year students test their creative and innovative abilities by solving design challenges. In this 2021 edition, the registered participants (in groups of 4 members) designed during 3 days the directions to create a versatile costume, inclusive, not offensive to races, cultures, religions, or political ideologies, and aimed at boys, girls and non-binary gender. The other requirement was that it had to be relatively simple to put together, since the intention is that children can actively participate in its making, even if they are assisted by adults. It also had to take into account that the materials had to be simple, easy to find at home or easy to obtain.

Among the costumes that can be found in kidscostumehub.com “The Solar System” stands out, made by ESDi students Susanna Gutierrez, Maria Romero and Paula Franco, who won the Plug&Play 2021. They were awarded prizes from Adobe, Blackie Books, Putos Modernos and Moleskine, the event sponsors. The jury in charge of making the decisions was constituted by a panel of international professors from the following ESDi partner universities: Universidad Mexico Americana del Golfo UMAG, University of West London and the Holon Institute of Technology (Israel).

In addition to the costumes made by ESDi students, anyone wishing to collaborate with the platform can send their suggestions. A document in .ai format (Adobe Illustrator) can be downloaded on the web, which shall be completed with the costume directions and sent via email to kidscostumehub@esdi.edu.es. 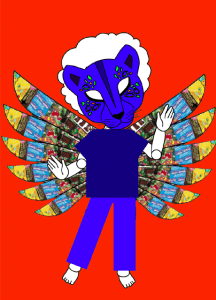 “We are delighted that different concepts converge in this project: creativity, young people and solidarity,” stated the president of Red Cross Sabadell, Montse Font. “In a year characterized by the Covid-19 crisis and the massive social challenges it has caused for many people, in ESDi we wanted to make the third edition of the creative marathon Plug&Play about a social cause, with the direct implication of ESDi’s students and teachers, along with the Red Cross team. We are pleased that companies like Adobe, Blackie Books, Putos Modernos and Moleskine got invested in the project. We are also thankful for the involvement of our partners from international universities in London,
Israel and Mexico, with whom we collaborated closely to make ‘Kids Costume Hub’ a reality,” said Georgina Bombardón, Associate Director of FUNDIT’s (the Textile Design Foundation managed by ESDi).