Dr. Encarna Ruiz: “White is the most pure and perfect color” 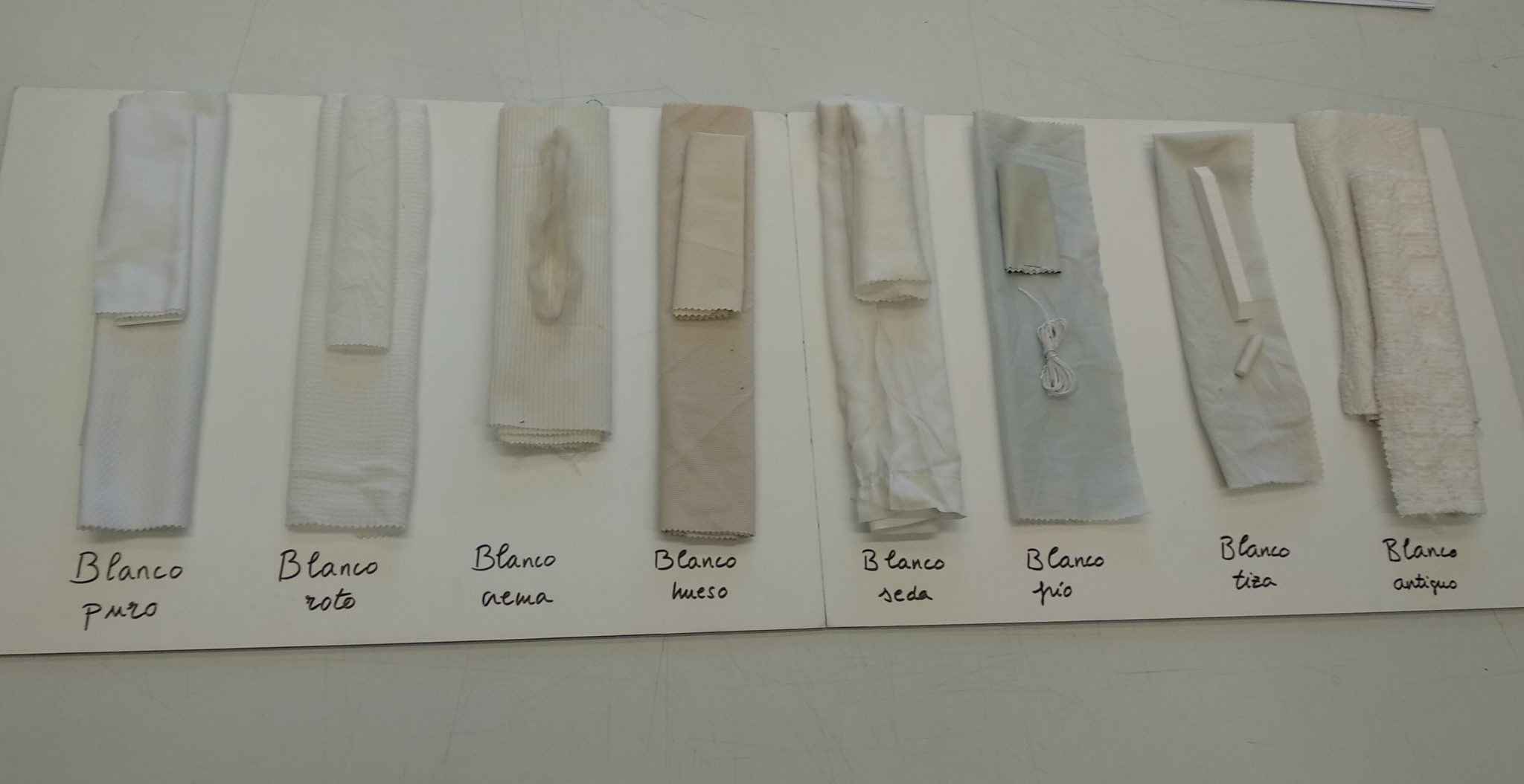 03 May Dr. Encarna Ruiz: “White is the most pure and perfect color”

Posted at 10:46h in Noticias by ESDI Admin

Article about the white color published in TELVA magazine, with the collaboration of Dr. Encarna Ruiz

“White is the purest and most perfect color, the only one not associated with any negative value”. This is how the sociologist and ESDi professor Encarna Ruiz started an article published in TELVA about white color. On the occasion of her collaboration in the magazine, we delve into the characteristics and guidelines to interpret white color.

A positive color. Its universal meaning in all stages of history. In spite of being the color of mourning in some cultures, this does not have a negative connotation. It supposes the passage of the loved one to a higher stage of his life. In the Christian religion, white is used to represent the light and purity that emanates from divine bond. God is associated with this tone and everything that surrounds this mystery in its essence is white. It is the color that the altar boys or children who make First Communion wear. In ancient Greece, white was the color of the gods and represented immortality.

Underrated. Only a few people include white in their favorite colors and some people even say that it is not a color. This is a mistake. In a strictly scientific sense, from the optical theory, white is more than a color because it supposes the sum of all the colors of light.

The most produced and used color. From the industrial perspective, white is the color most used in all types of materials and textures. In art, it’s the most important color for painters, and marketing uses it fundamentally as a synonym of freshness, cleanliness and hygiene. Therefore, we find it in medical products, related to health and personal care. It is common to find white in technology because it evokes simplicity and neutrality. This makes it the favorite color for appliance manufacturers and the best seller in the automotive industry.

The word ‘white’. It comes from the Germanic term ‘blank‘, the way in which the Teutons designated their best horses, the clearest and strongest ones. The word also meant bright, gleaming. Latin assumed the Germanic term and it replaced ‘albus‘, which was used to designate the clearest. Spanish language assumed the two terms and adopted ‘albus‘ to refer the extremely clear, the word from which albino or alba come. It reserved ‘blank’ to assign the color that symbolized purity, innocence, tranquility, equality, peace and unity.

It means the beginning of something new. The white egg is used as a reference, and breast milk is the first food of life. This color has an interesting relationship with the beginning of stages and the renewal of things. As a result, in stages where ideological, political and economic movements are very accelerated, white appears as a color that neutralizes the social explosion. The white culture is associated with calm, neutral and tranquility. And also with values such as freedom, equality and fraternity, promulgated by the French Revolution.

It is associated with the femininity. White is used in fashion as a synonym of subtlety, sensitivity, beauty, innocence, youth and freshness. For instance, brides dress in white. Femininity is associated with flowers of this color, so white is also widely used in the marketing actions of fashion, accessories and cosmetics brands.