Posted at 17:15h in Blog, Noticias by ESDI Admin 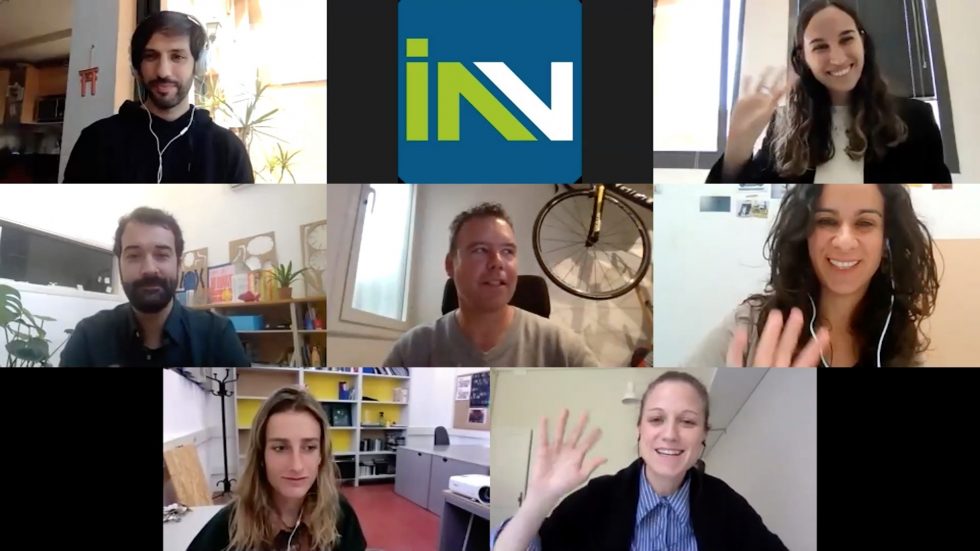 ESDi has been responsible for this first event, which has co-organized with the City of Sabadell.

Iolanda Repullo, head of Business Revitalization of Vapor Llonch, Economic Promotion of the City of Sabadell, was responsible for presenting the session, which was moderated by Eva Garrell, International Relations Director of ESDi, who was also responsible for introducing the operation Tecnodisseny.

The online business day included several presentations that were intended to show the work that is currently being done in the territory to enhance synergies and promote the ININVallès territory as a benchmark in this field.

The first presentation was given by Emili Blanque, Spain Country Manager & Innovation Consultant at Visyon, a company that promotes innovation through emerging technologies and creative solutions, such as virtual reality, augmented reality, holograms and artificial intelligence. Then it was the turn of Cristina Garrido, Deputy Commissioner of the Smart City Expo World Congress and Director of Innovation and Strategy at Anteverti, an independent consulting firm that advises cities, governments and companies to innovate in order to become more efficient and sustainable. Thirdly, Miquel Martí, founder and CEO of Onetap, an emerging company developing apps and Wi-Fi networks, which aims to revolutionize the way the public interacts in events, cultural spaces and shows.

The ININVallès Business Days are open online sessions that aim to create a space to share and generate ideas around the operations and the different actions of the project, while making them known to companies, entrepreneurs and citizens of the ININVallès territory.  With the aim of creating and enhancing synergies between companies and, at the same time, to bring citizens closer to this type of actions. Precisely, one of the objectives of the day was the opening of a space for interaction with the registered people, who were able to ask their own questions to the group of professionals.

The next conference will be organized by the City Council of Sant Quirze del Vallès and will take place at the beginning of June.