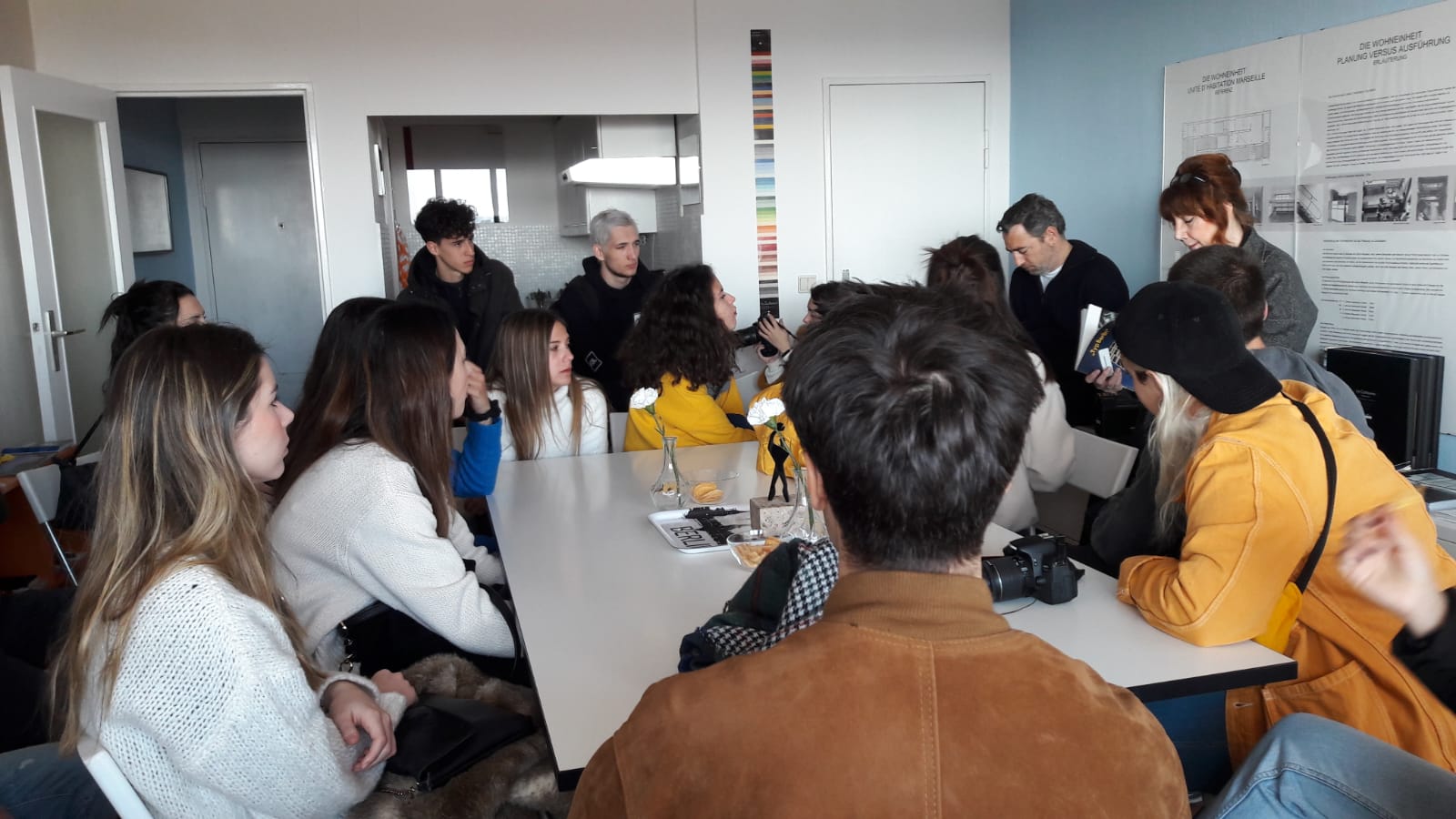 Posted at 10:30h in Noticias by ESDI Admin

As every year, second-year students of the Official Degree in Design traveled to Berlin. From February 22 to 26, they visited design references as the Bauhaus or the Unité d’Habitation by Le Corbusier. Professors Antoni Mañach and Mireia Puig guided them to explain the importance of the different buildings.

ESDi students were lucky enough to see the Bauhaus during the centenary of its foundation. The guided tour of the famous design school took place during the second day of the trip. They also saw the houses of the professors: László Moholy-Nagy, Lyonel Feininger, Georg Muche, Oskar Schlemmer, Wassily Kandinsky, Paul Klee, Hannes Meyer, Ludwig Mies van der Rohe, Josef Albers, Hinnerk Scheper and Alfred Arndt. Later, they went to the Dessau-Törten workers’ quarter and to the house designed by Walter Gropius, preserved as the Mendelssohn Foundation. 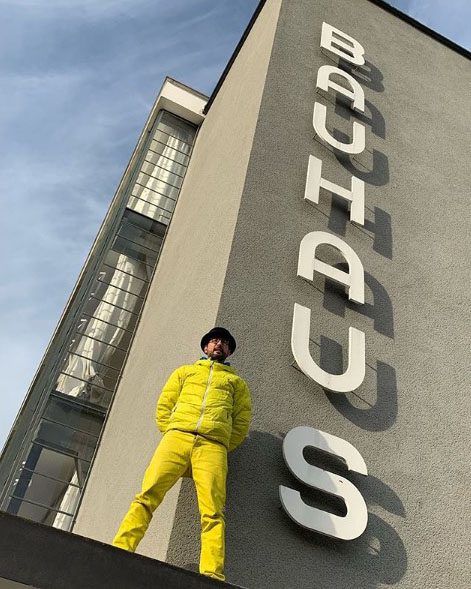 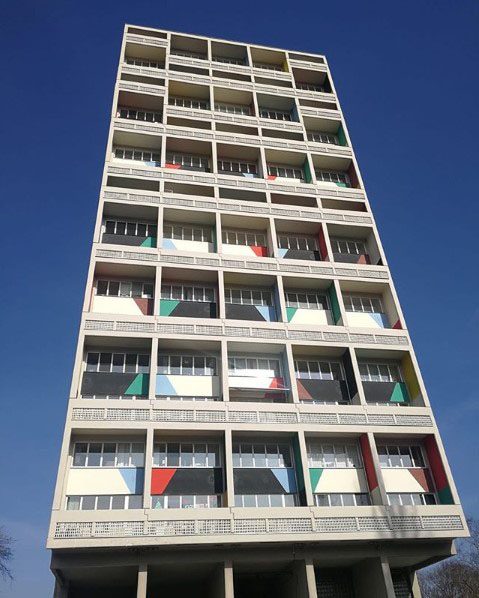 On the fourth day they had a guided tour to the Berlin Unité d’Habitation, also known as the Corbusierhaus. It is a housing block located in the west of the German capital. It was built in 1957, on the occasion of the “Interbau” International Building Exhibition. After seeing the block by Le Corbusier, some students visited the Hansaviertel quarter, protected as a historical monument and considered a masterpiece of architecture.

During the rest of the days, the students took the opportunity to see the city of Berlin. Some of the monuments and landmarks they visited were Mauerpark, the Berlin Wall or the Brandenburg Gate. 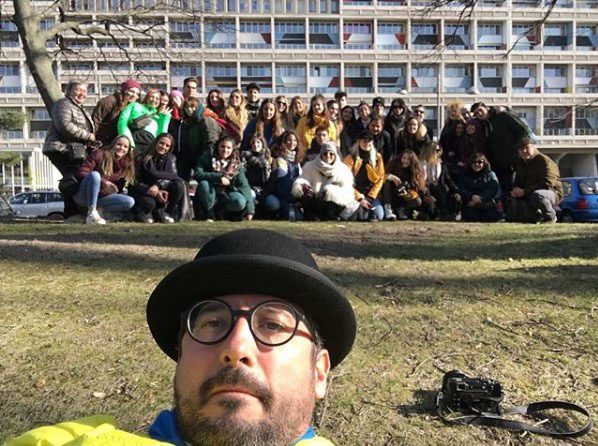 You can see all the images of the trip in the Instagram profile @berlinesdi2019.