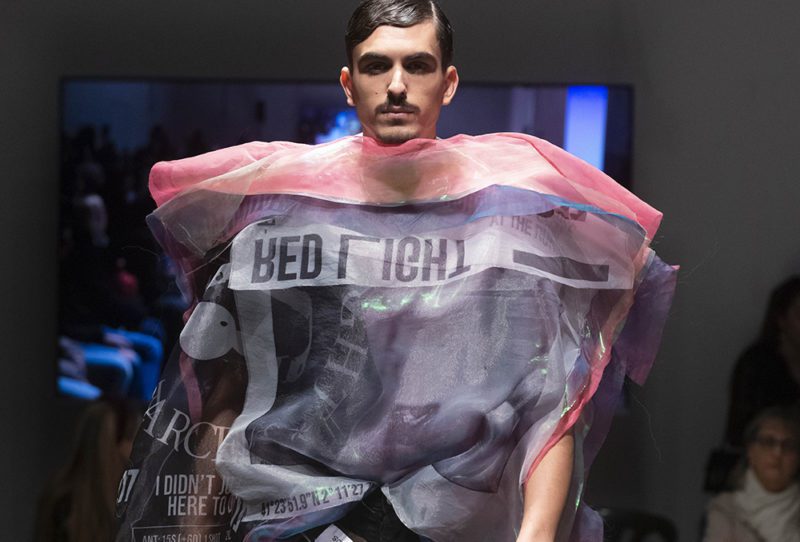 Posted at 17:11h in Blog, Noticias by ESDI Admin

As a result of the variety of visions around the application of design in our society that have appeared in student collections, Modos de ver emerges as a reflection on the importance of exploring different perspectives and proposing a creative and own vision.

Thus, the graduates of ESDi showed their collections to a total of 250 attendees, including professionals and companies in the sector, media, teachers and staff of the school, and former and current students of ESDi. Also his FDP tutors, among which are Fabian Loidi, Miquel Malaspina or Dolors Giró. In total, 3 male, 2 mixed and 10 female collections were presented. 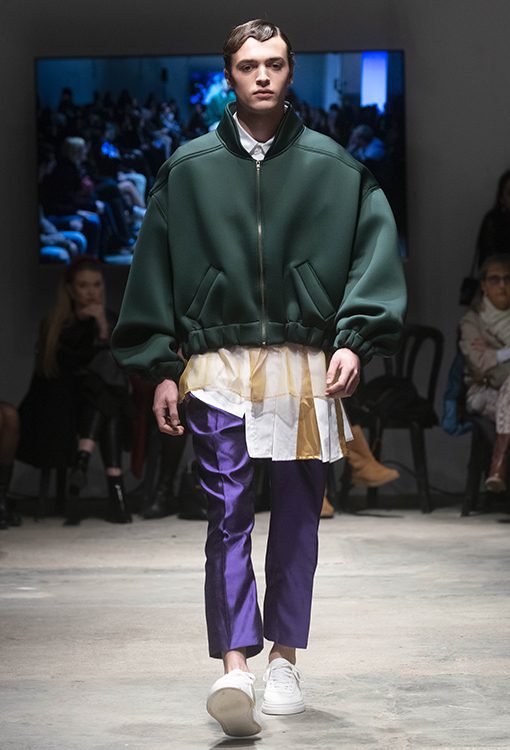 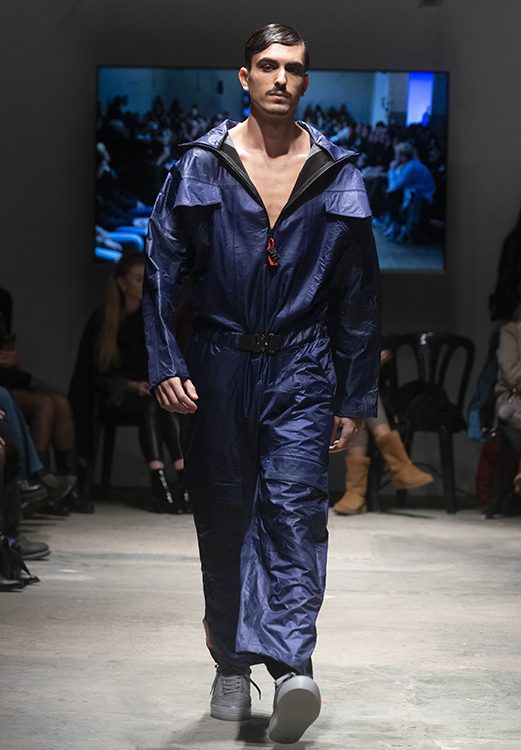 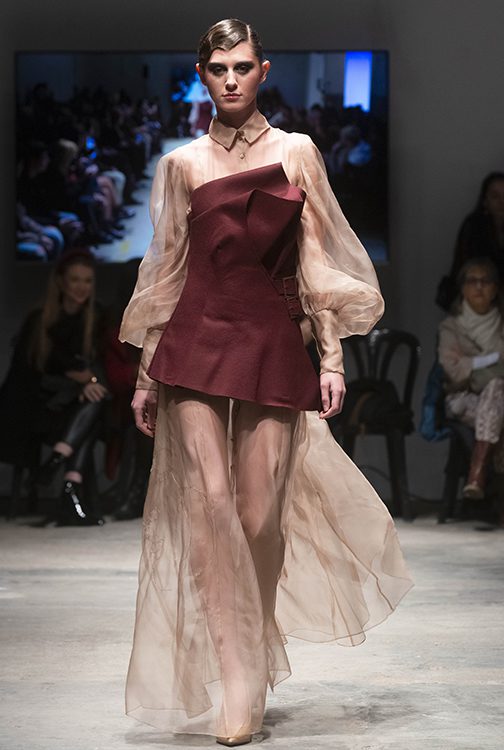 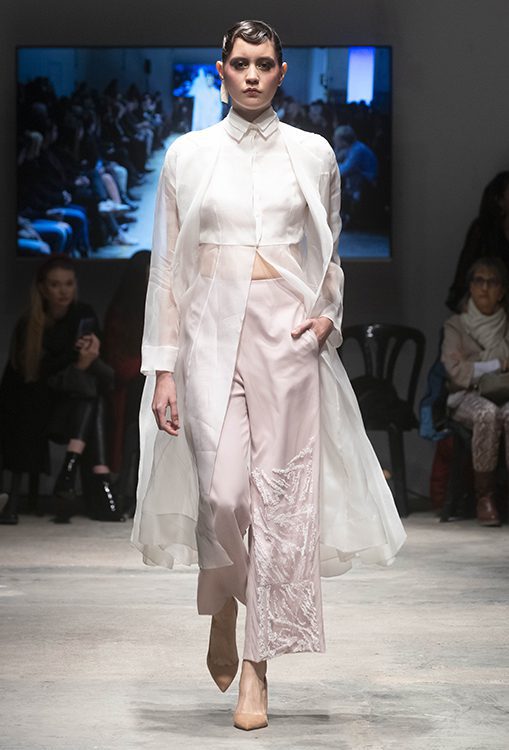 Miguel Ángel Bravo, Santi Moliner and Ricard Aguthey presented their male proposals. In the first, entitled “Enrun”, the structured outerwear and the use of bright colours and fabrics stood out. The “Blurred Light” collection by Santi Moliner is inspired by nightlife and how people interact in these spaces. Finally, Ricard Agut, in his “Mala Sang” collection, part of creative evil and intends to capture the darkest part of the human being on clothes.

Regarding the mixed proposals, these were those of Helena Rabal and Genís Cañellas. The “BNT_DNT” collection by Helena Rabal, focused on the relationship between tourism and architecture, stood out with the use of technical materials and a futuristic aesthetic while working. “Bifrost” by Genís Cañellas is inspired by the Bifröst Bridge, which belongs to Nordic mythology and links the world of men with that of the gods.

The women’s collections were the ones that predominated, with the collections of Andrea Isus, Clara García, Marta Saumell, Alba Molina, Inés Vidal, Esther Domínguez, Julia March, Covadonga Trujillo, Neus Orero and Natàlia Llauradó. Transparencies and vaporous tissues were the main protagonists. Chiffon in nude and cake colours was what was most seen on the catwalk of the 2019 Degree Show of ESDi. The contrast between fluid and structured garments appeared in many of the women’s looks of the parade.

Models from the agencies Blare Management, Francina Models, Fleming Models and Berta Models participated in the 2019 Degree Show. The hairdresser’s was marcelpel.com, while make-up was Tutusaus.

Check out all the looks of Degree Show 2019: modos de ver. in this Facebook album.