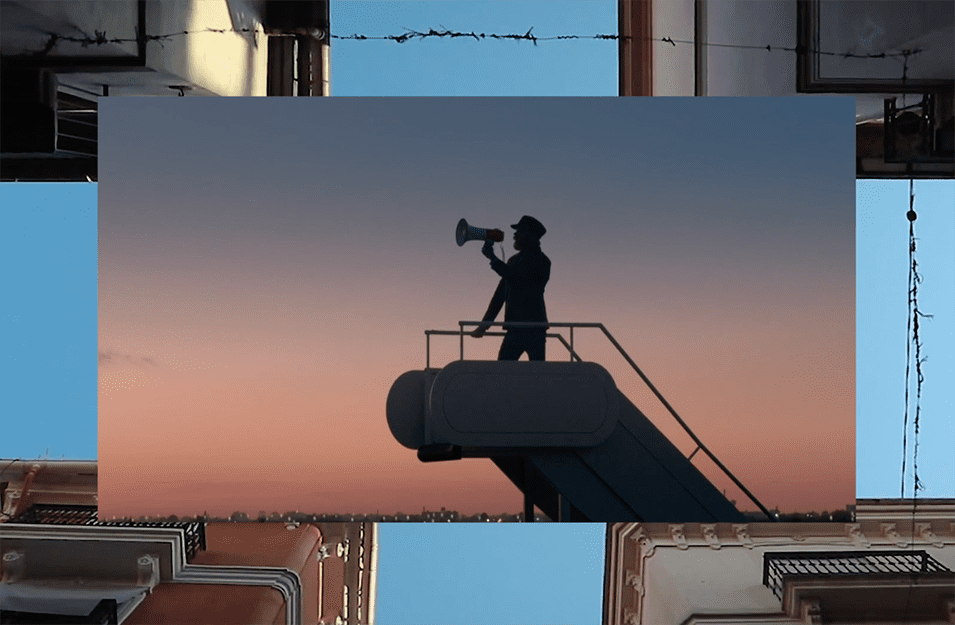 Posted at 17:27h in Blog, Noticias by ESDI Admin

“Cohesive Metropolis” is the new conceptual proposal that ESDi Color Lab, the color trend laboratory of ESDi, has presented at Intercolor. This international color congress was held in Orlando (USA), with ESDi Color Lab as representative of Spain. The color chart presented for the next season Spring/Summer 2021 addresses the idea of smart cities, from the situation of Spanish cities in the 2030 horizon.

The need to create cities of the future that are capable of guaranteeing spaces of wellbeing and quality for the citizens, has made the challenges at the Spanish level, focus on reaching by 2030 the maximum sustainability, technological innovations at the service of city management, search for social cohesion, urban planning and the environment. ESDi Color Lab’s approach tries to capture the bond that in our urban environments is generated between technology and history; sustainability and economic progress, urbanism and mobility, planning and creativity at the service of the well-being of people.

The city as space of cultural exchange that invites us to reflect on the passage of time and the history. Spain is a country with an important architectural heritage resulting from the encounter between different cultures and civilizations. This makes it an interesting place to visit, heir to an interesting historical heritage that must be valued, conserved and integrated into a city that must not be closed to innovation and technological progress.

Earth colors and pink tones, almost skin, represent this concept and remind the connection between the city and the inhabitant. All of them presented from organic materials, which reinforce that sense of space/time belonging. The chromatic range also is formed by off-white, mint green, grayish blue and brown colors, inserted in non-synthetic materials, such as paper, cotton fabrics and cork. An idea of connection dominated by emotions and history, between the previous times and the new ones.

The city of the 21st century can only be understood if we appeal to terms of governance that allow the management of resources in the most optimal way possible. In this sense, participatory democracy, in which citizens have the opportunity to decide on the aspects related to their daily life, becomes the political model that allows this form of direction. The cities are transformed into a kind of spaces that require self-government. It’s based on the principle of collaboration and solidarity, capable of responding to the difficulties derived from the development of the activities of a plural, complex and concentrated society.

This color card opts for artificial materials, as plastic or metal. They’re interspersed with cotton fabrics that allow us to generate a dialogue between the natural and the acquired; between the ordinary inhabitants and the local power. Thus, they mix in a situation of dialogue and harmony, which
allows the progress of the city. This situation of integration between power and citizen is also reflected in the colors that represent the trend. Veer between the initial black, the different shades of pink and green, interspersed with each other and seeking harmony with the energetic yellow, and the
warmth of the metallized ones. Blue and purple are the counterbalance that represents the chromatic tuning of this proposal.

The coherence of the city with its inhabitants can only be generated if there is planning. The urbanization of streets, the design of squares and parks allows the citizen to feel how his activity flows. For this reason, the smart cities of the 21st century must be planned in terms of spatial management. Mobility, public transport and logistics are the allies of a good number of inhabitants living together in a small space. In addition, cities must be respectful with the environment and manage urban treatment, the generation of green areas and the control of waste.

This proposal is built draw from synthetic fabrics, in which boiler and metallic tones stand out, reminiscent of urban constructions. Combined with denim blues, greens and garnets, offer a marked youthful and urban touch. The combination of colors is shocking and provocative and aims
to simulate the spatial and social mix that characterizes the cities around us.

Urbanity consists in the search for balance that allows generating spaces in which the interaction between citizens is possible. Human relations require policies of social cohesion and spaces able to produce integrating discourses. This circumstance can be included within the term efficiency, which implies not only the promotion of these socio-cultural synergies, but the optimal use of space, urban security and efficiency in the use of resources and the energy we consume.

In this color chart, warm colors and the mixture of synthetic and natural fabrics predominate. Thus, the presence of pale brown and blue colors allows chromatic tuning. A proposal dominated by greens and in which the orange, with a lot of brown mixture, is the discordant note.

The concentration of population within the big cities must also entail an economic restructuring. This must allow the social viability of the cities and the welfare of their inhabitants. In this sense, technological innovation and the generation of knowledge are the key elements within the 4.0 economy. The cities around the 2030 horizon must promote the management of human capital prepared to take charge of the economic challenges. It is a commitment to train qualified citizens for the challenges of the new digital economy, who will live in a city characterized by its access to technology and the multiplicity of communication channels.

The technology is present in the chromatic selection with blues and grays, colors that socially represent innovation and research. Mixed with oranges, reds and lilacs offer a greater warmth tonal. The materials are all textiles and very artificial, although some come with a natural look. It’s just an imitation.