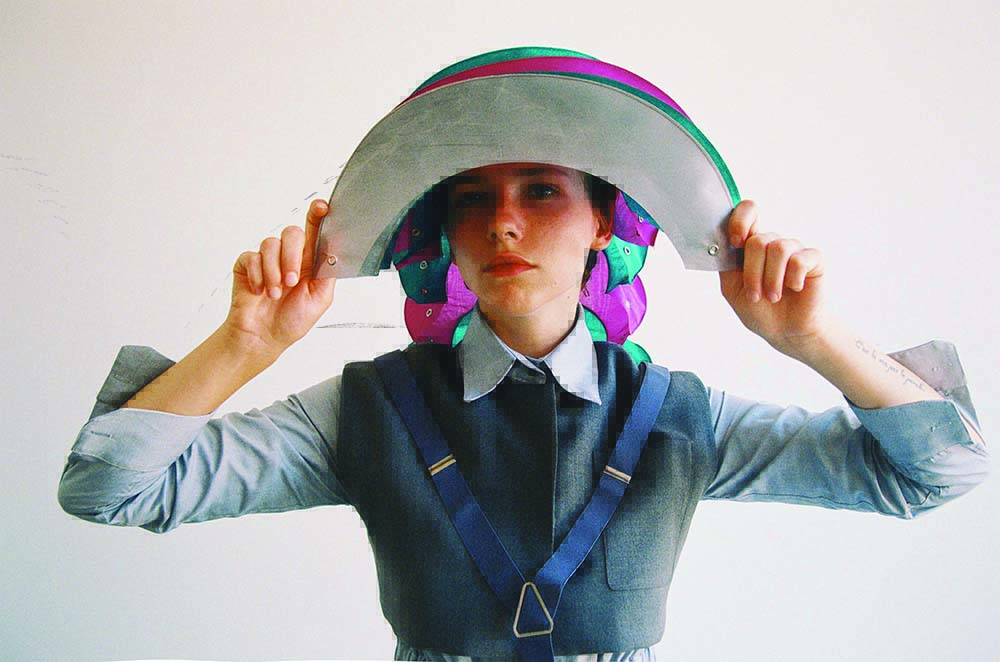 Posted at 19:41h in Blog, Moda, Noticias by ESDI Admin

The traditional  fashion show showcasing the Final Projects of the Bachelor’s Degree in Design, mention in Fashion, by the Escuela Superior de Diseño ESDi of Sabadell (Barcelona) was transformed into a online event enlivened by the popular writer and screenwriter Bob Pop. Entitled ‘Alternative Realities’, the event screened 3 fashion films conducted with the final collections made by ESDi’s Graduates in Design. The 3 best fashion collections were also awarded.

Alternative Realities was broadcasted LIVE on ESDi’s YouTube channel, and it is available at the following link:
https://youtu.be/2oMrv5uE8XA. The person in charge of hosting the event was the famous writer and screenwriter Bob Pop, who had already enjoyed the collections during the recordings of his new series: “I had the privilege of having the designs of several ESDi students for a scene of my series MARICÓN PERDIDO and now I am overjoyed to present them to the rest of the world”, says Bob Pop.

The 3 fashion films projected on Alternative Realities relied on the work of Aleix Viadé and Betiana Pavón as creative directors. The stylist and ESDi professor Miquel Malaspina was in charge of stylism, while MarcelPel and Tutusaus were responsible for hair and makeup.

During the event, not only the short films were released, but the 3 best fashion collections were also awarded.  The three first prizes awarded were: “Atípic: una apología cualquiera” by Anna Torralba, “La democratización del lujo” by Martín Morante and “The Big Flash” by Álvaro Azkue. The jury awarding the prizes was constituted by the fashion designer Josep Abril, MODA-FAD’s president Núria Mora, Aida Molano of the textile company Gratacós,
Xavi Bombardó of the textile company Dobert, Mango’s fashion director Justicia Ruano, as well as Inditex talent. The prizes awarded to the students are a textile selection given by the companies Dobert and Gratacós, and the opportunity to study a master’s specialized in fashion in ESDi-URL. 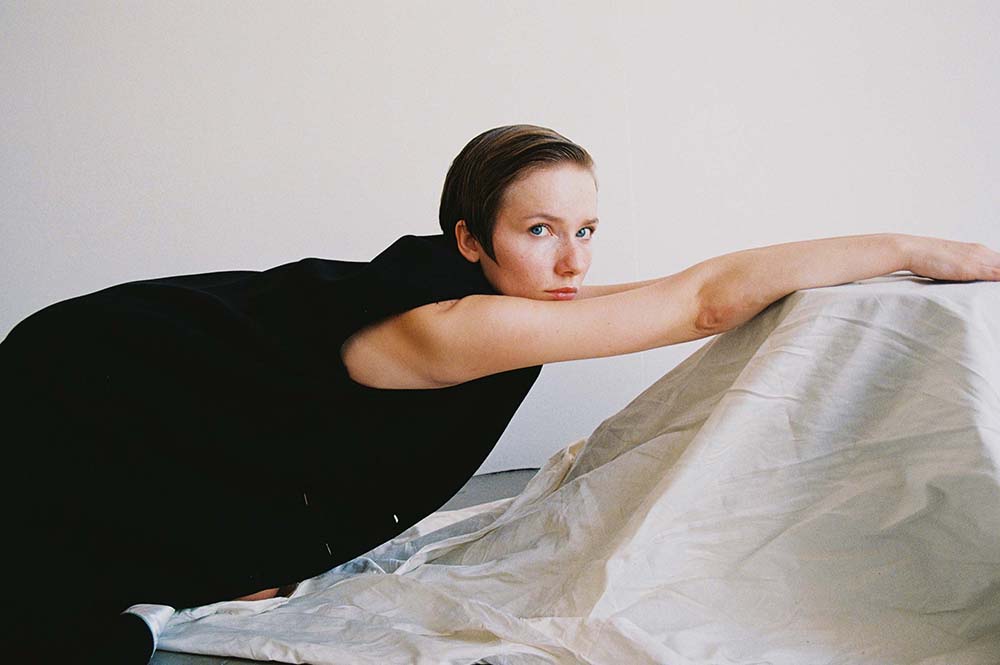 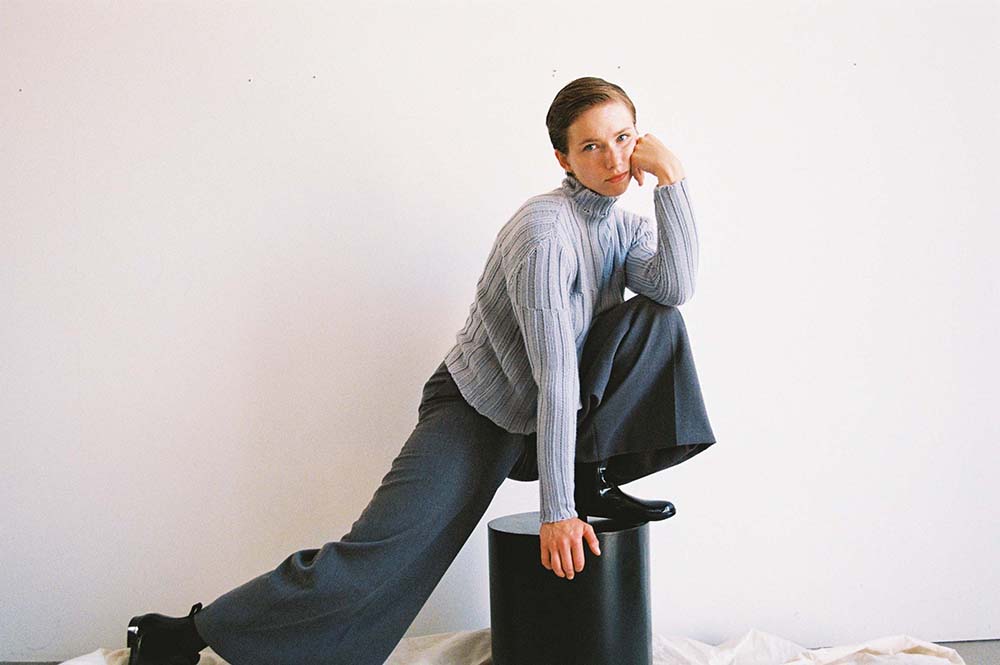 
As Anna Torralba herself explains in Alternative Realities: “the project Atípic: una apología cualquiera
tries to involve in first person two integrated protagonists in the same piece, as a result of the atypical as well as each constituent possessed by each one of us. That is, the whole of our appearances in one. Man’s shirtmaking and tailoring are key factors for this uniform, rectilineal collection, void of singularity. On the other hand, the atypical component is the main theme of the manipulation and the responsible of returning the absence of singularity through foldable pieces or through other pieces hidden in interiors, providing a very contrasting color”, explains Anna, the winner of the first fashion collection of the Escuela Superior de Diseño ESDi.

Josep Abril, fashion designer and member of the jury, wanted to highlight “its austere and constructivist discourse, typical of Bernarda Alba, with disconcerting details that contrast and turn into poetic something very strict”.

The second prize winner, Martín Morante, explained his collection in Alternative Realities: “the project La Democratización del Lujo originates from the analysis of the prêt-à-porter premium market that, in the last few years, has abandoned the traditional luxury concept with much more attractive suggestions for new buyers in the sector. This, translated to the collection, is seen through a contemporary brand identity and clothing pieces with sophisticated connotations”.

Finally, the 3rd prize winner, Álvaro Azkue, explained in Alternative Realities the concept of the project: “the collection is based on the relationship that unites men with images and how this relationship has been woven throughout history. How it is currently developing and how I believe that it will keep on developing”.

As a member of the jury, Josep Abril highlighted “the surface contrasts, breaking each angle, building the clothing on the person, not with curves, but with straight and diagonal lines. I find this geometrical game very interesting, even more with a printing on top that is yet another break”.

Congrats to the 3 winners and 18 graduates for their hard work!