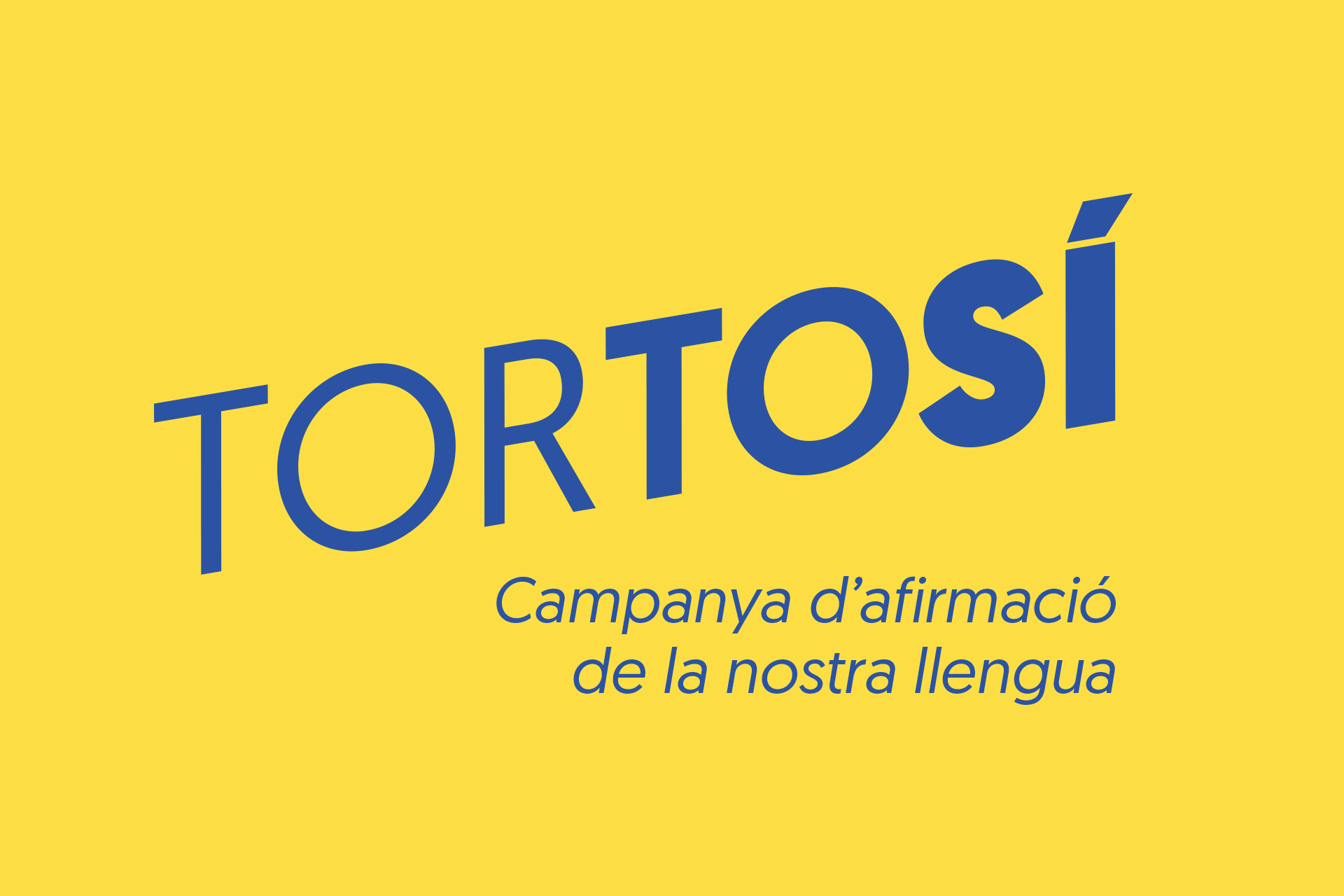 Posted at 09:48h in Noticias by ESDI Admin

We have interviewed the Graphic Designer graduated in 2017 to go in depth her Final Degree project and to learn about her participation in the Blanc Festival. 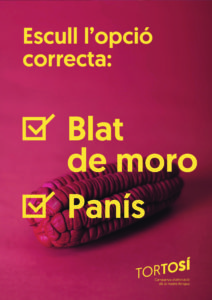 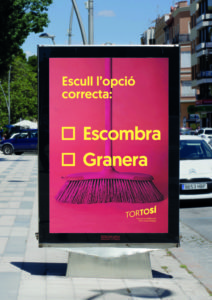 – Could you explain what your project is about and the objective you were looking for with it?

My project is about empowering people who speak the Tortosi dialect, to be able to speak it outside their usual territory without shame, or complexes, so that they can speak and defend it, with security.

– In what or who have inspired you to carry out this project?

More than in any reference, is the desire to bring some value to the land where I come from and to be able to contribute something positive that can serve them. I looked at what had been done in the territory related to this topic, but they had a quite different approach than what I propose.

– What value do you give to your participation at the Blanc Festival?

– How important has ESDi been in your growth as a designer?

Basically it has given me the foundations of a world that I did not know, as well as tools to defend myself better and have an impulse to find a way to continue advancing in this world.

– Have you applied knowledge learned during the degree in the realization of the project?

Yes, and especially with my tutor Lalo Quintana, who supported me a lot and helped me reflect all my knowledge into the project.

– What are your future projects?

As I did the project last year, when I finished it, I got a master’s degree in UI / UX in ESDi as well and, nowadays, I’m working in a company where I can develop both, the graphic design part and the digital part, of user experience. At the moment I think that this is helping me a lot to grow in both senses and not abandon any of them, although it seems that I will end up dedicating myself more to the digital part. Of course, if it had not been for the graphic base that I have, I would not have reached this point.

You can get more information about the “Tortosí” project on the following link.

Thank you very much and good luck, Andrea! 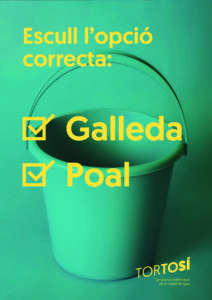 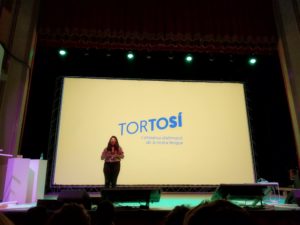 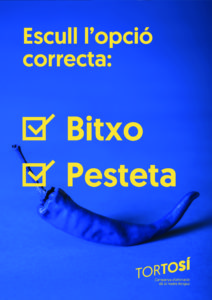