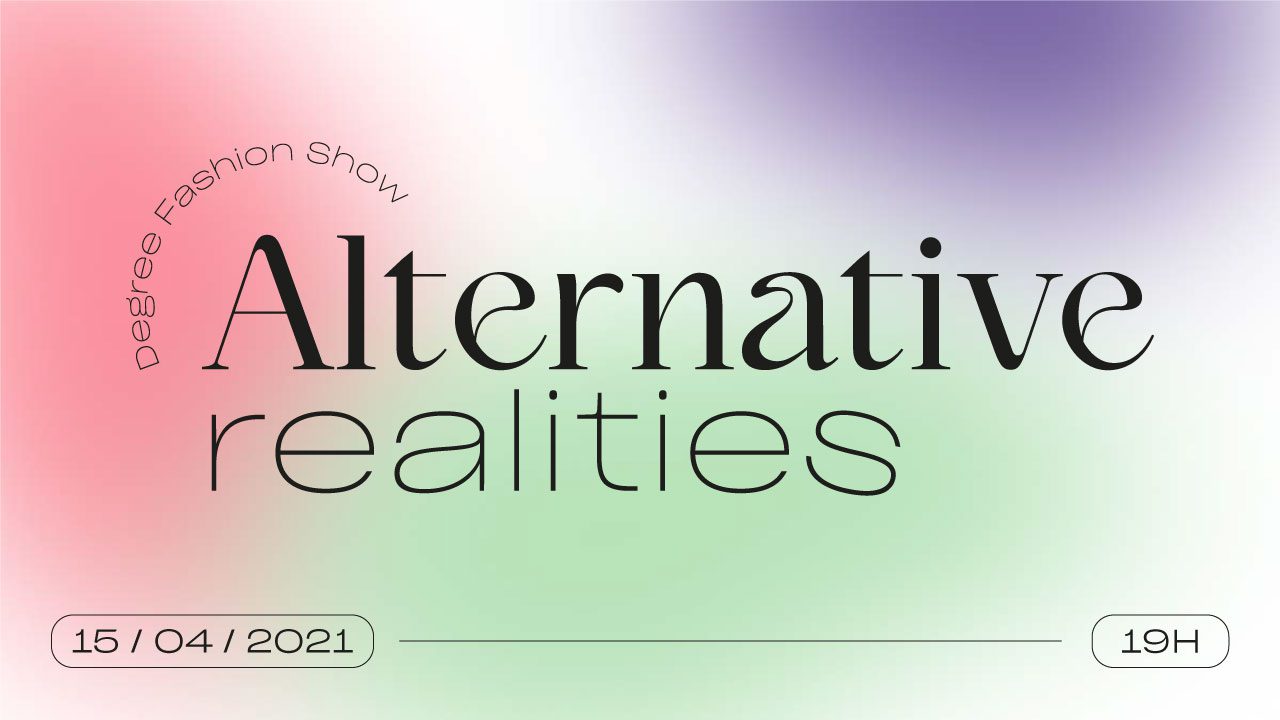 Posted at 14:14h in Blog, Noticias by ESDI Admin

The popular Late Motiv collaborator and fashion expert Bob Pop will be in charge of presenting and entertaining the presentation event of the 3 fashion films made with the final collections of the Graduates in Design, specialty in Fashion from ESDi Higher School of Design. Entitled ‘Alternative Realities’, the event will be broadcast live online on ESDi’s YouTube channel on April 15th, 7pm.

“I was privileged to have the designs of ESDi students for a scene in my series ‘MARICÓN PERDIDO’ and now I am fortunate to be able to present them to the world”, Bob Pop.

Alternative realities will be broadcast via LIVE on the ESDi YouTube channel. The event will be presented by Late Motiv collaborator and fashion expert Bob Pop, who is delighted to be able to support the emerging talent of national fashion: “I had the privilege of having the designs of several students and students of ESDi for a scene of my series MARICÓN PERDIDO and now I am fortunate to present them to the world,” says Bob Pop.

The fashion films to be presented at Alternative Realities have the creative direction of Aleix Viadé, on the one hand, and Betiana Pavón, on the other. The stylists and ESDi teacher Miquel Malaspina, while MarcelPel and Tutusaus were in charge of the hair and make-up.

“In the fashion film we wanted to highlight both the diversity and the common threads shared by the four designers we have worked with in our version of Alternative Realities. To do this, we have placed the garments in the foreground, protagonists at all times, being worn by models without specific gender characteristics and also exposed as individual pieces in an abstract way”, says Betiana Pavón, creative director of one of the short films. 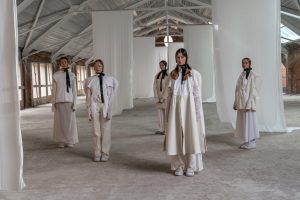 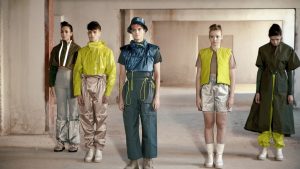 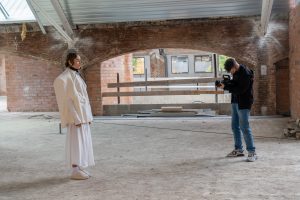 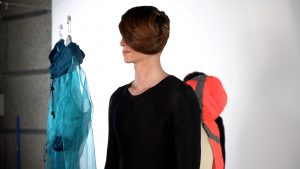 ESDi’s Degree Fashion Show had traditionally always been an in-person fashion show where the collections of the Graduates in Design, specialty in Fashion were presented to the school, the media and companies in the sector. Given the impossibility of doing it in this way in the current situation, it was decided to record 3 fashion films and mix in them the main garments of the different collections, with the addition of the creative vision of their filmmakers and locations that bring a touch of contemporaneity to the whole.

“This experience has been a challenge for us. We have moved from the traditional fashion show to this new format and we love the result. Among other things, it allows us to take a more detailed look at the students’ garments and thus better understand their creative process”, explains the Director of the Fashion Department at ESDi, Olga Beltrán. “We believe that this way of teaching final degree projects is an excellent opportunity for students to build a more avant-garde and innovative portfolio. If we add to this staging of the collection a good story telling that teaches the theoretical basis from which the creative development starts, this new format is undoubtedly a powerful communication tool for new designers,” adds Olga.

To round off the event, prizes will be awarded to the 3 best fashion collections from among the 18 graduates. The jury will be formed by the fashion designer Josep Abril, the president of MODA-FAD Nuria Mora, Aida Molano from the textile company Gratacós, Xavi Bombardó from the textile company Dobert, the product and design director of Mango Justicia Ruano, as well as talent recruiters from Stradivarius and Bershka.

Alternative Realities can be followed on Thursday, April 15th, 7pm, via the link: https://youtu.be/2oMrv5uE8XA