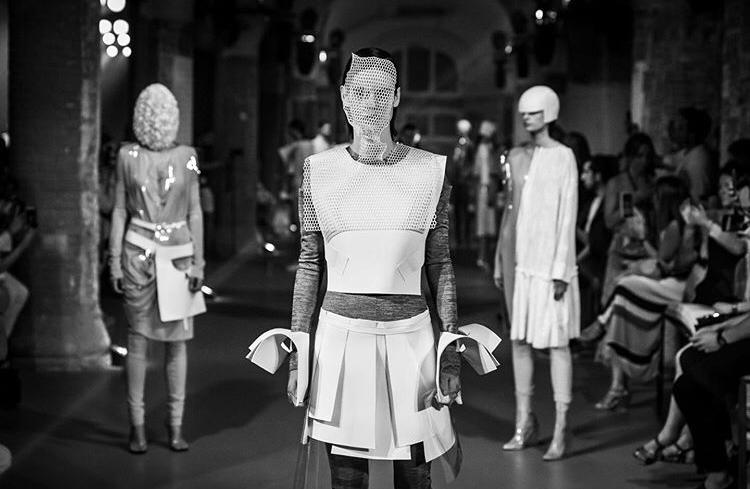 Posted at 15:27h in Noticias by ESDI Admin

From June 25 to 28, the 080 Barcelona Fashion catwalk was held at the Sant Pau Art Nouveau Site. In this new edition, the proposals for the Spring/Summer 2020 of almost 30 designers and fashion brands were presented.

During the afternoon of June 26, the fashion show of the designer Txell Miras took place, whose collection was inspired by post-humanism. This is a concept originated in the fields of science fiction, futurology, contemporary art and philosophy, which predicts the fusion of technology with human intelligence. For this reason, the show wanted to connect models and technology through 3D printing.

Thus, the opportunity arose for ESDi to 3D print the accessories that the models wore. Specifically, they were a series of helmets and headdresses designed by Alexis Ferrer, Wella Global Creative Artist and Creative Director of Anna Ferrer Slow Hair. During May and June, Alexis and his assistant Mary Torres met Tomás Martín, head of the Digital Manufacturing and 3D Printing Lab. Together, they were investigating and developing various prototypes until they found the definitive ideas and materials of the project. 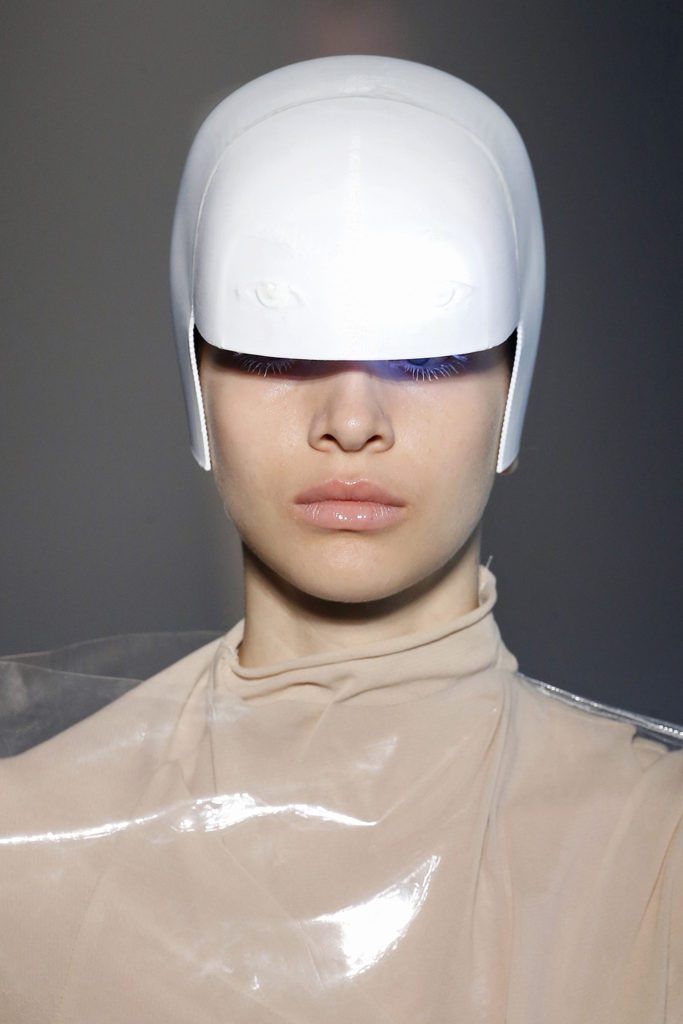 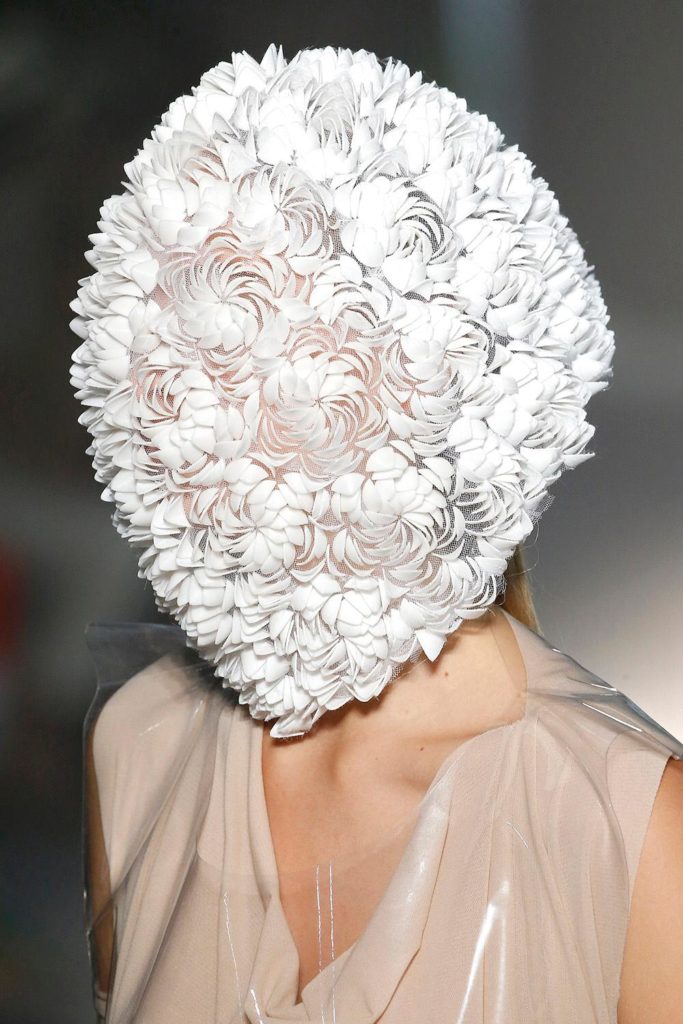 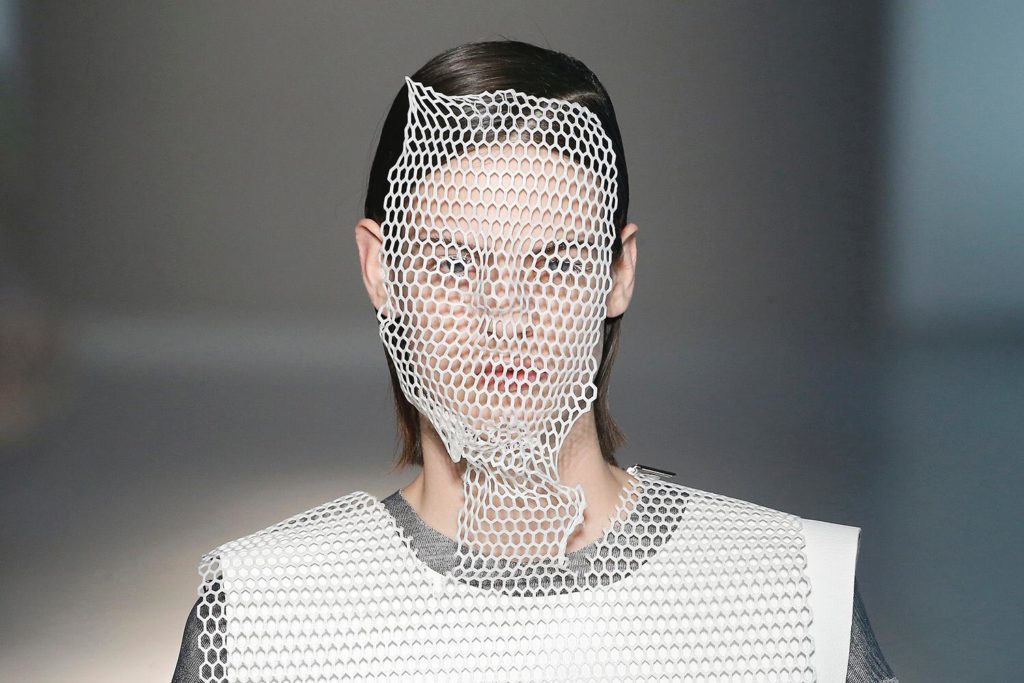 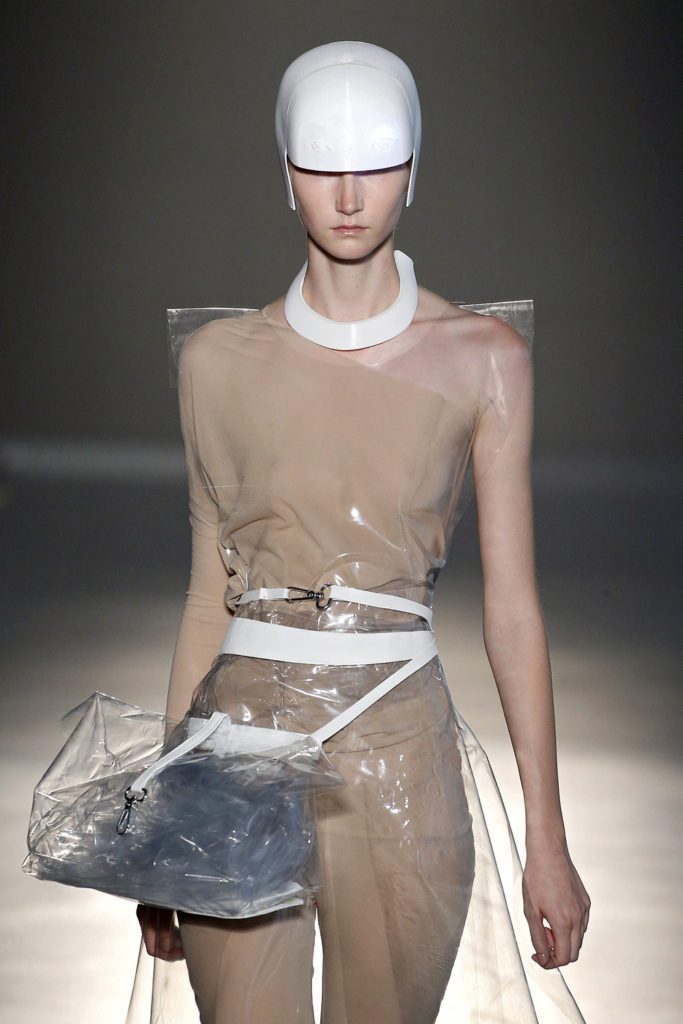 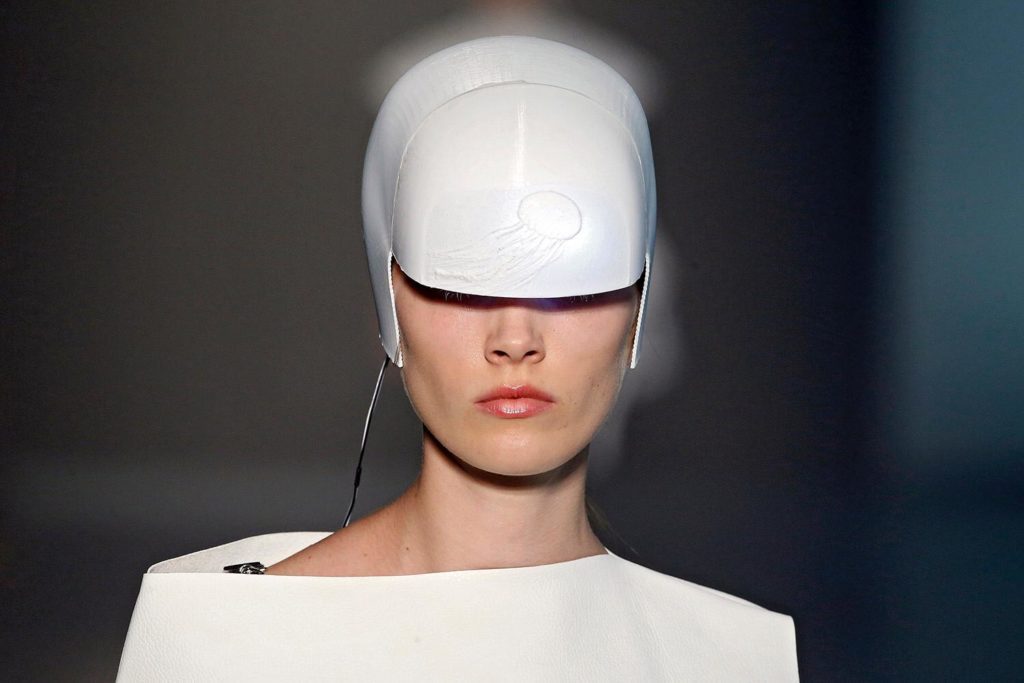 In the fashion show we could see several types of accessories. The first ones to appear were white helmets with different raised silhouettes: eyes, jellyfishes and hands. Some of them had LED lights simulating a scanner. The same black helmets were adorned with photographs that sought to explain the concept of post-humanism.

One of the most special designs was a honeycomb mesh, which covered the face and shoulders. Certainly, the most spectacular was a headdress in the shape of a bouquet of flowers, uniting nature and artificiality.

We leave you with the full video of the Txell Miras fashion show at 080 Barcelona Fashion. We hope you like it!