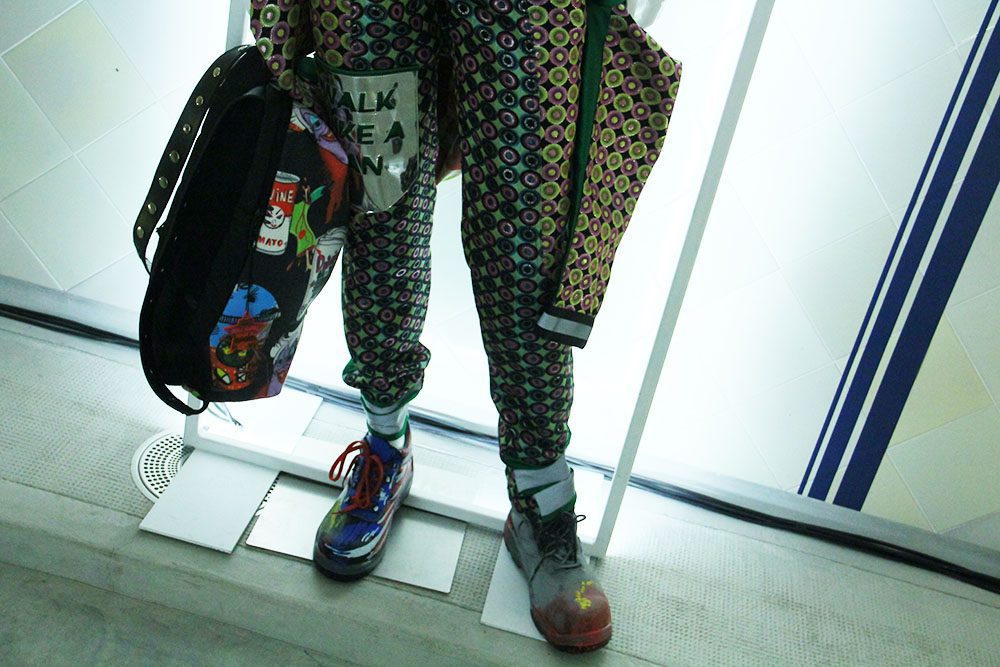 Posted at 16:30h in Blog, Noticias by ESDI Admin

Each season, the 080 Barcelona Fashion supports the new fashion talents through its Open Area. In this space a selection of Final Degree Projects of different fashion design schools is shown.  During the 23rd edition of the Barcelona runway, ESDi former student Albert Pineda exhibited two looks of his project.

Entitled Walk like a Man, the project is a rejection of the patriarchal, capitalist, heterosexual and globalized system. The guiding thread is an apology to the language used by film director John Waters against the world. Through an aesthetic inspired by dirt, plague and crime, it deals with social issues such as abortion, non-maternity, sexual freedom, family roles, American morality, addictions, love and the art system. 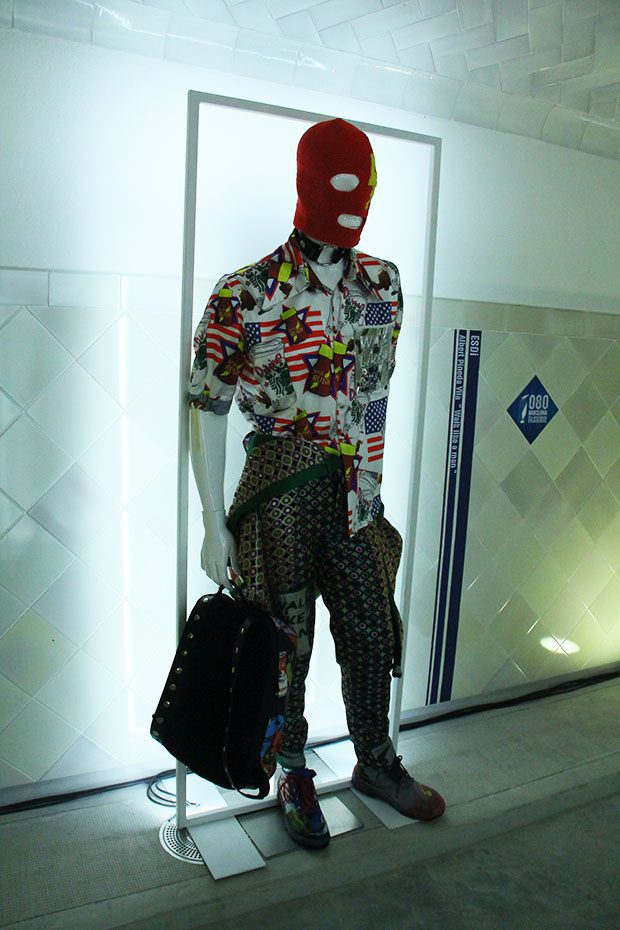 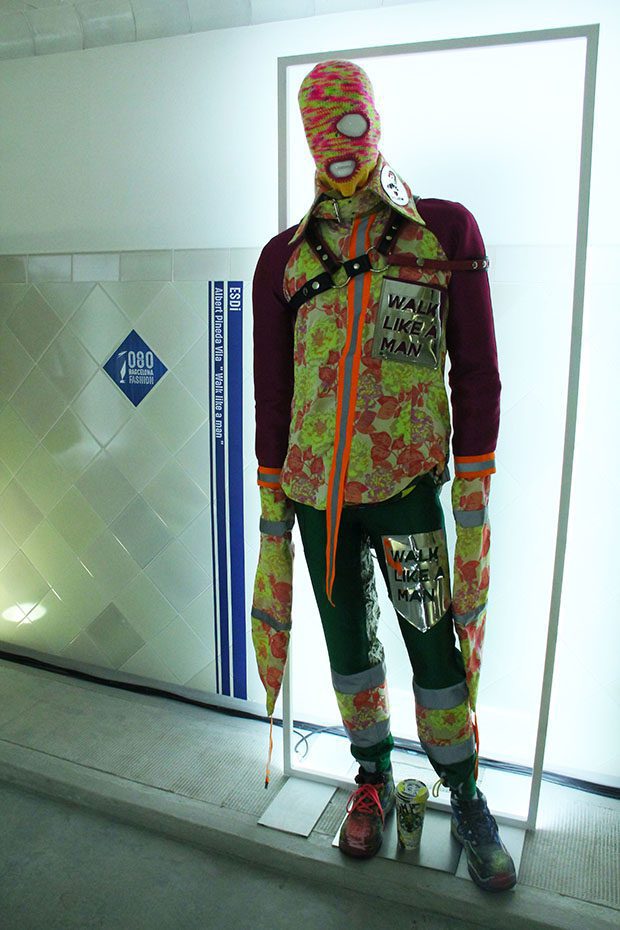 ESDi’s fashion design students had the opportunity to go to the 080 Barcelona Fashion and see the fashion show of the brand Teoh&Lea, which was responsible for opening the catwalk. Formed by the designer Raquel Colominas and Pep Generó (former CEO of Yerse and member of the FUNDIT Board), it is a brand that creates garments for a woman with an attitude, capable of adapting trends with freedom and personality. Collections with their own soul that evoke emotion and attitude. Turning the simple into special and offering a versatile style for day and night.

During Barcelona’s fashion week, Teoh&Lea presented its SS19 collection, in which the graphics, the ’80s and the extreme sport trend in its most elegant version, combine with romantic and bohemian garments. A contrast of ideas for a collection rich in nuances, fabrics and colors. It combines pastel shades like yellow and pink with touches of coral, green and blue. Bright prints, bohemian flowers and diplomatic stripes that break with masculinity.